Reigning Australian Open champion Naomi Osaka joined several other top players in Melbourne on Wednesday for a charity match to help relief efforts for the wildfires that have recently devastated large parts of Australia.

The Australian Open "Rally for Relief" event at Rod Laver Arena, where the Grand Slam tournament will start on Monday, saw players including Rafael Nadal and Serena Williams divided into two teams. 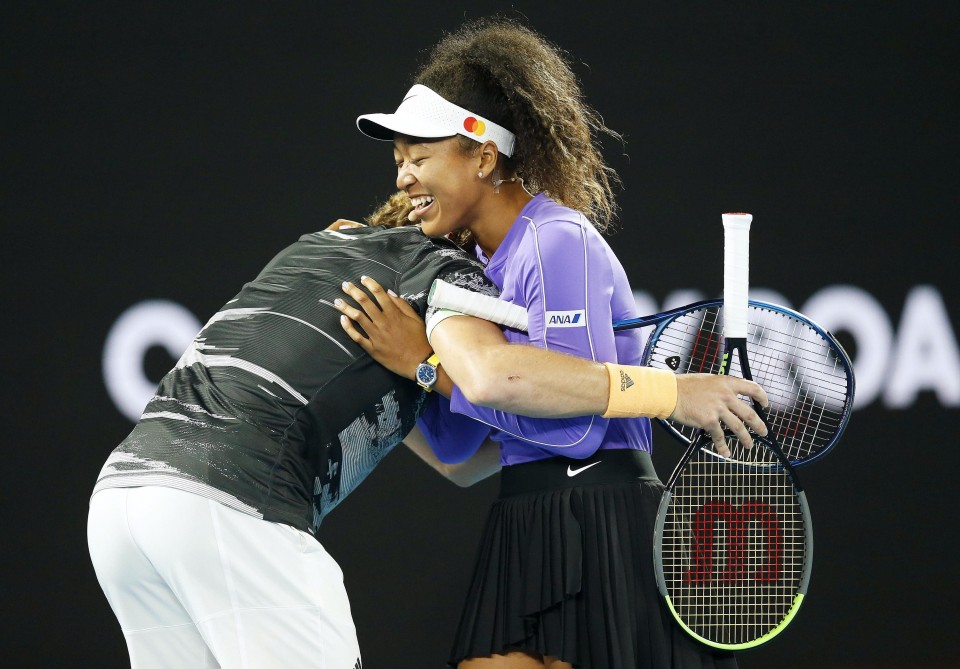 Japan's world No. 3 Osaka played alongside Stefanos Tsitsipas of Greece in a mixed doubles match.

Organizers said the event, including donations from the tennis world, raised around A$4.83 million. In addition, a number of players have pledged to make further donations from tournament prize money, or donate money for each ace they serve at the Jan. 20 to Feb. 2 Australian Open. 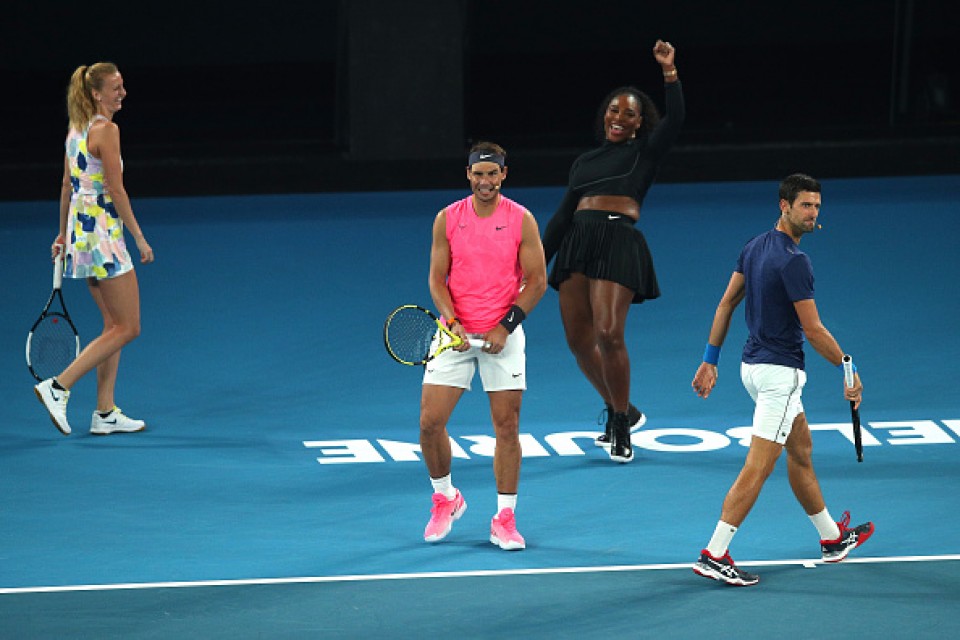 ((From L) Petra Kvitova of the Czech Republic, Rafael Nadal of Spain, Serena Williams of the United States and Novak Djokovic of Serbia take part in the Rally for Relief Bushfire Appeal event.)
[Getty/Kyodo]

Former world No. 1 Osaka is aiming to defend the women's singles crown she won last year in the final against Karolina Pliskova of the Czech Republic.