The Defense Ministry said Wednesday it has sent two transport planes and 70 personnel of the Self-Defense Forces to join efforts to fight the devastating bushfires in Australia.

Two Air Self-Defense Force C-130 transport planes and the personnel left Komaki Air Base in Aichi Prefecture to join eight SDF members already in Australia. Their main operations will be to carry personnel and supplies. 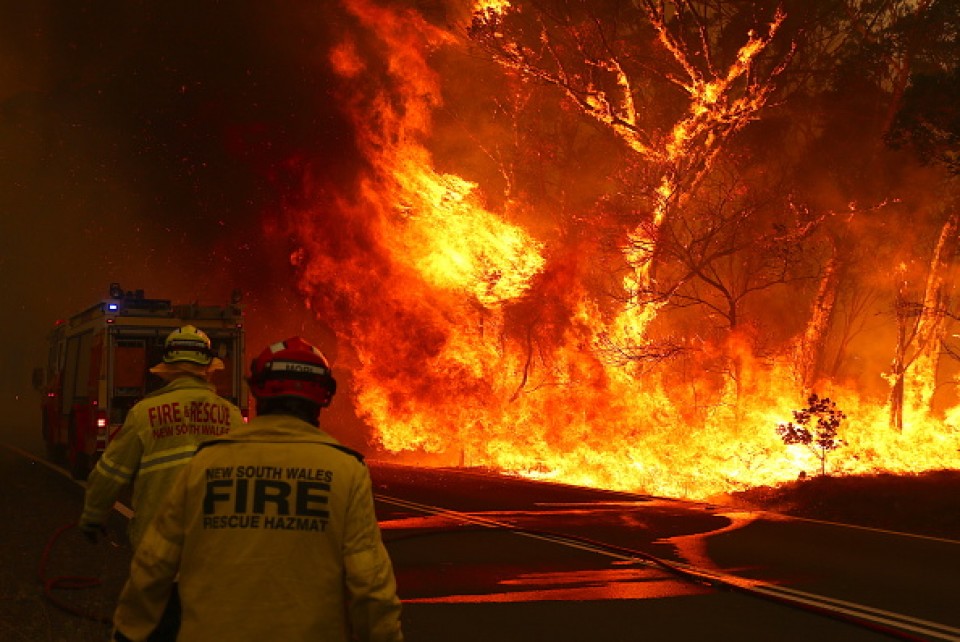 (Fire and Rescue personal run to move their truck as a bushfire burns next to a major road and homes on the outskirts of the town of Bilpin on Dec. 19, 2019, in Sydney, Australia.)
[Getty/Kyodo]

Ryota Takeda, chairman of the National Public Safety Commission, ordered the mission on behalf of Defense Minister Taro Kono, who is currently visiting the United States.

In a meeting at the ministry, Takeda called for the SDF to make "utmost efforts" for the relief efforts.

"We will send (the SDF), taking into consideration the humanitarian point of view, and our friendly and cooperative relationship with Australia, which is a special strategic partner," said Chief Cabinet Secretary Yoshihide Suga. 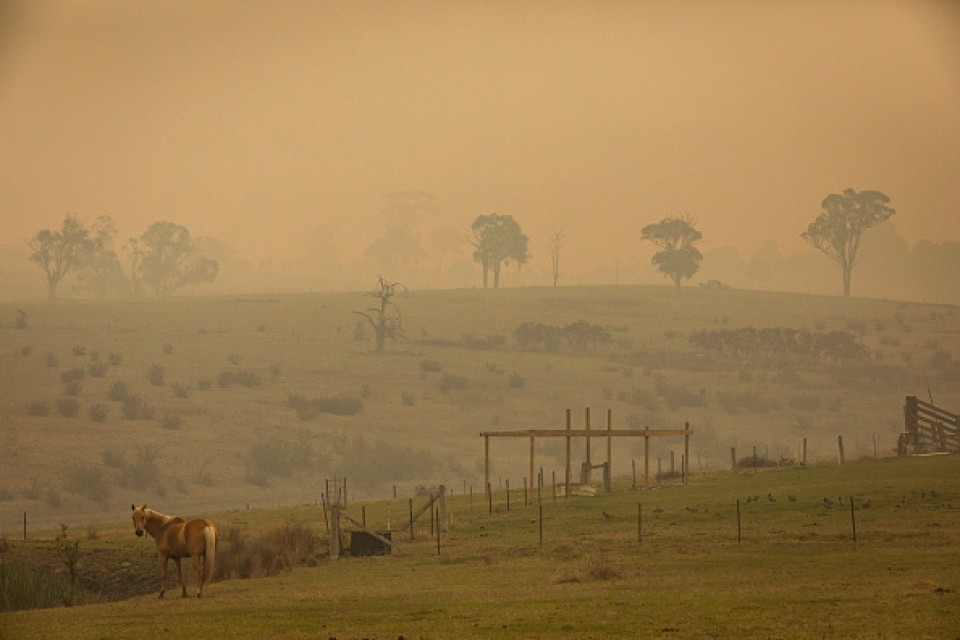 (Thick smoke from the East Gippsland bushfires still covers areas of the region on Jan. 13, 2020 near Sarsfield, Australia.)
[Getty/Kyodo]

At least 28 people have died in the bushfires that have been burning across the country since September. The bushfires have affected more than 10 million hectares of land, an area larger than South Korea, with over a billion animals estimated to have perished in the blazes in multiple states in southeast Australia.