A 72-hour state of emergency was declared Friday for Canberra and its surrounding area as high temperatures and strong winds threaten to worsen conditions of a large bushfire burning in the capital's south. 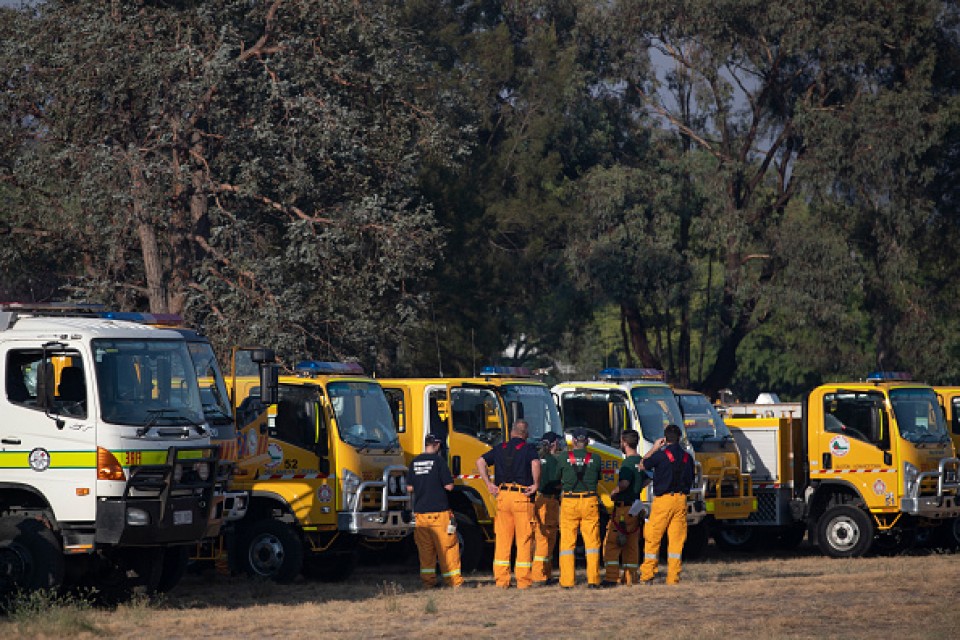 (Australian Capital Territory Firefighters gather at a staging point in the south of Canberra early on January 31, 2020 in Canberra, Australia.)
[Getty/Kyodo]

"This fire may become very unpredictable. It may become uncontrollable," Barr said at a press conference in Canberra, which doubles as the territory's capital.

While there is currently no threat to property, the fire, which began burning Monday, has grown to almost eight percent of the territory's total landmass.

Canberra has been inundated with heavy smoke from surrounding bushfires for months. However, this is the first time this summer that the territory has faced an emergency-level fire threat. 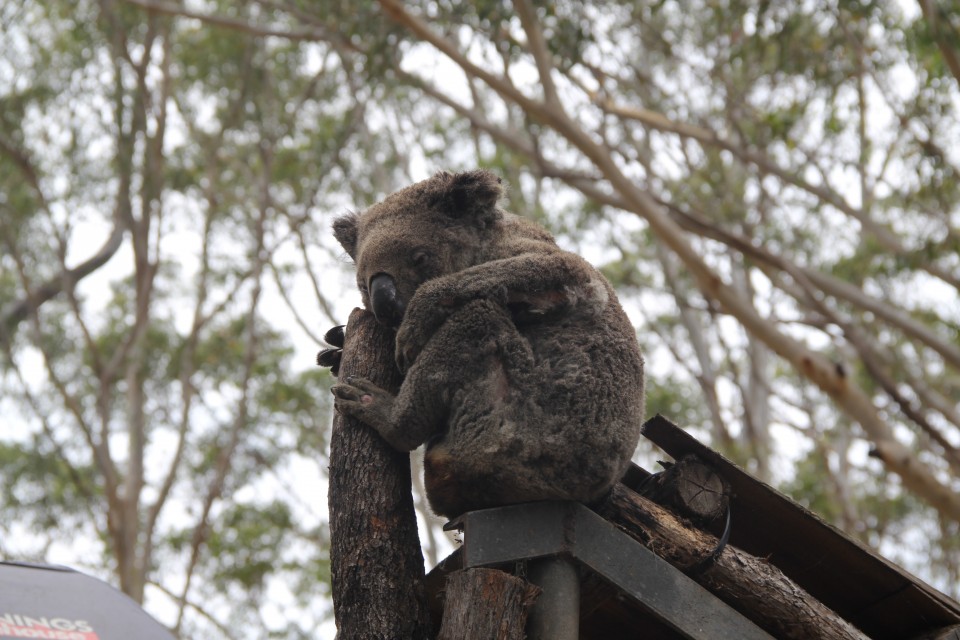 (Photo shows Austin the koala recovering from burns sustained in a bushfire at the Port Macquarie Koala Hospital.)

Bushfires raging in Australia have also caused considerable damage in New South Wales, the state that surrounds the capital territory, leading to a significant loss of property and more than two dozen deaths in the state alone.