Chinese e-commerce giant Alibaba Group Holding Inc. made a strong debut on the Hong Kong stock market on Tuesday, with its shares trading far above the HK$176 ($22.48) offer price.

Alibaba, which is already listed in New York, is raising over $11 billion by issuing 500 million new shares. 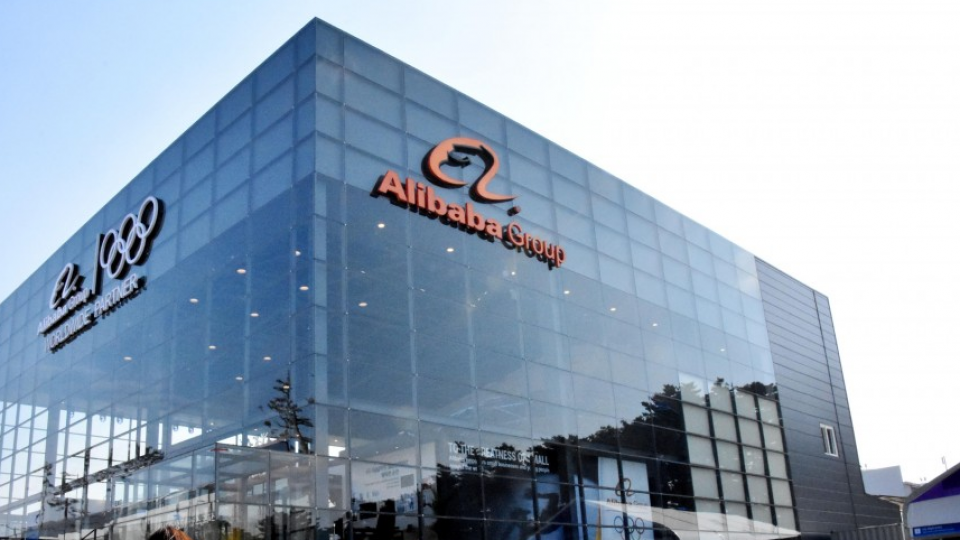 The company's secondary listing is reportedly the largest initial public offering so far this year, surpassing ride-hailing giant Uber Technologies Inc., which debuted on the New York Stock Exchange in May.

Alibaba's stock float is also the largest IPO in Hong Kong this year.

Alibaba had planned to debut in Hong Kong in August but postponed the listing due to anti-government protests that have rocked the Chinese territory since June.

The e-commerce giant listed in New York in September 2014, raising $21.8 billion in the biggest initial public offering in the United States.