Ma stepped down as chairman on Sept. 10, the 20th anniversary of the founding of Alibaba, which was founded in 1999 in Hangzhou in the eastern coastal province of Zhejiang and has grown into one of the world's largest e-commerce businesses. 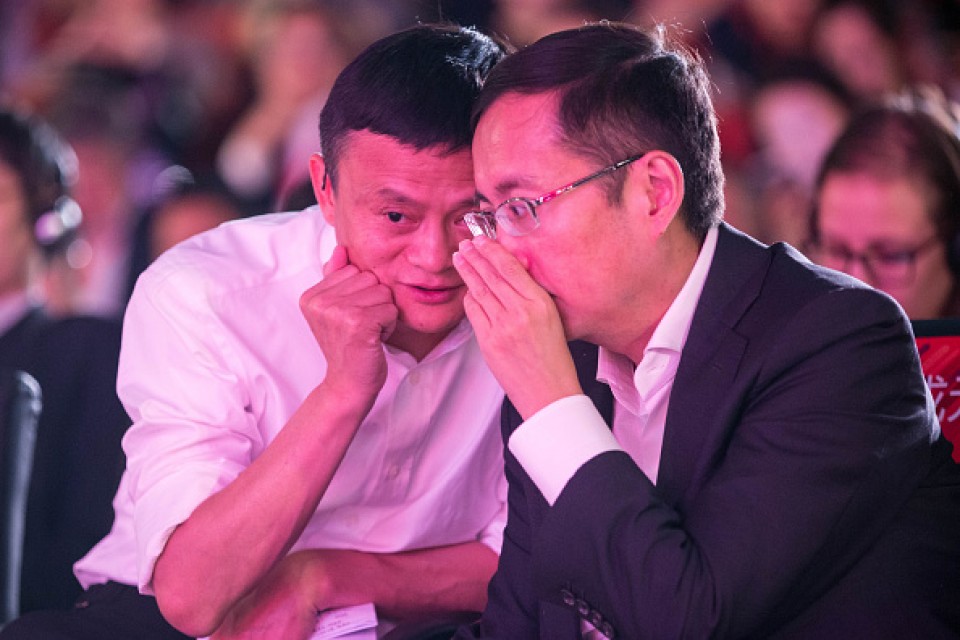 Sept. 10 is also the 55th birthday of Ma, a member of China's Communist Party, who created a business environment conducive to Alibaba's success by communicating well with the government and the ruling party. It debuted on the New York Stock Exchange in 2014.

Zhang, 47, was quoted by Chinese media as saying at an event hosted by the company that he has prepared for 10 years for the day when Ma would retire.

Ma, a former English teacher, announced on Sept. 10 last year that he would step down on the day this year. Analysts say that the focus is on how Zhang will run the firm that has been led by the charismatic leader.