Japan's Hinako Takagi on Friday was one of the two first-prize winners in the composition division of the Geneva International Music Competition, a contest that has launched the careers of a number of young musicians.

It was the first time in four years that a Japanese has won top prize in the division, which was also awarded to Daniel Arango-Prada of Colombia, the contest's organizer said. 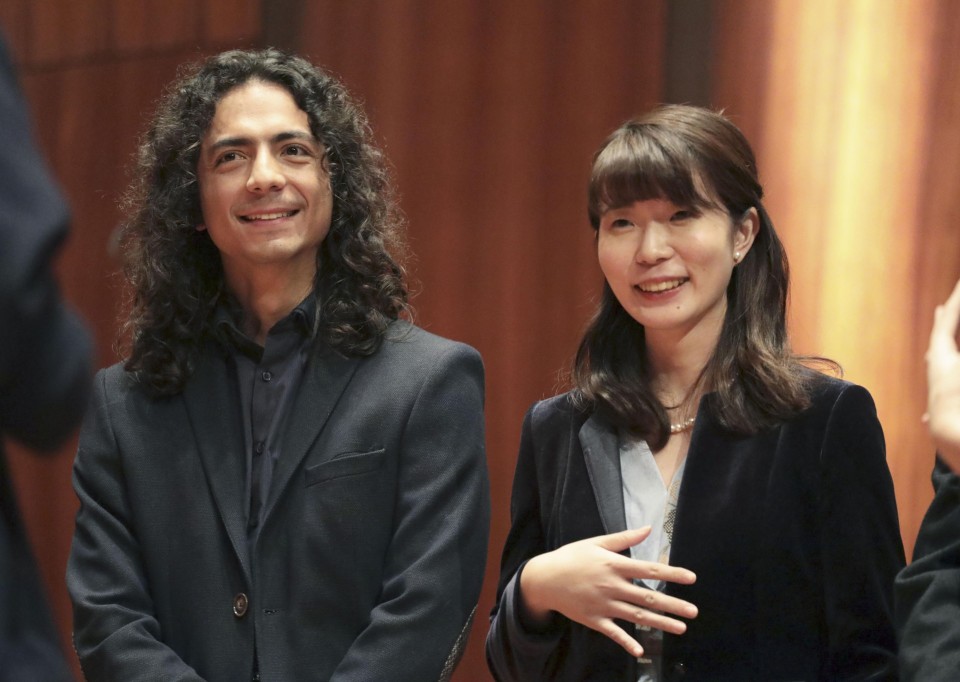 Takagi, 30, a research assistant at the Osaka College of Music, expressed surprise after the award ceremony. "I couldn't believe it," she said. "I'm honored."

Takagi, from Amagasaki, Hyogo Prefecture, won the prize for a 15-minute piece named "L'instant." All composition works were required to be written for Oboe and ensemble.

"I wanted to cut away the borderline, or the instant, when a sound repeatedly attenuates and rises," Takagi said in explaining the composition's motif, which she said was inspired by a picture of a candle by Japanese painter Yajuro Takashima. 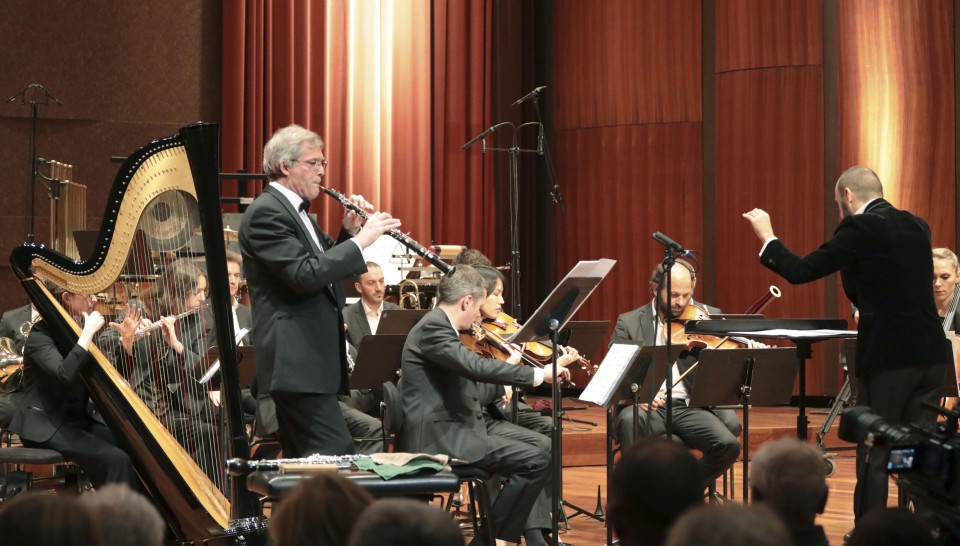 The piece was written in a slow tempo, with occasional moments of intensity akin to a flickering candle flame.

Takagi, who also studied composition at the Osaka school as an undergraduate, praised the musicians who performed her piece, saying they had given "120 percent."

The Geneva contest was founded in 1939 to discover and promote talented classical musicians. Other categories awarded include voice, percussion, violin and piano.