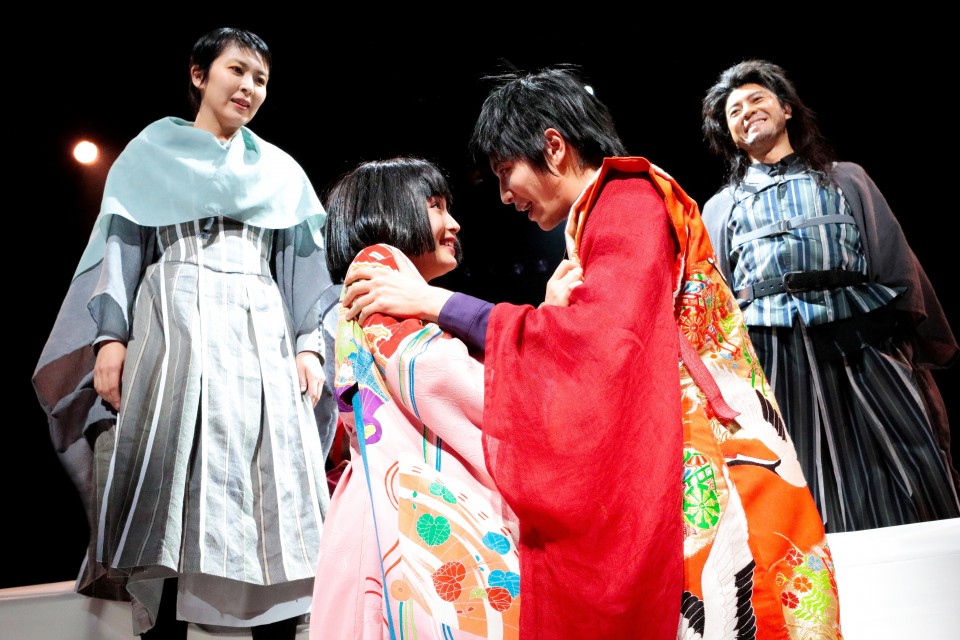 TOKYO - A new play, directed by and starring playwright Hideki Noda, opened its doors on Oct. 8 at the Tokyo Metropolitan Theatre, merging the world of samurai from 12th century Japan with the tracks of British rock band Queen.

"'Q': A Night At The Kabuki" was inspired by the songs on Queen's album "A Night At The Opera." With a number of major hits under his belt, Noda endeavored to recreate Shakespeare's classic "Romeo and Juliet," alongside the band's tracks in his new work.

British rock band Queen has been brought back into the limelight following the Academy award-winning film "Bohemian Rhapsody," the 2018 biographical film about the band's lead singer Freddie Mercury. 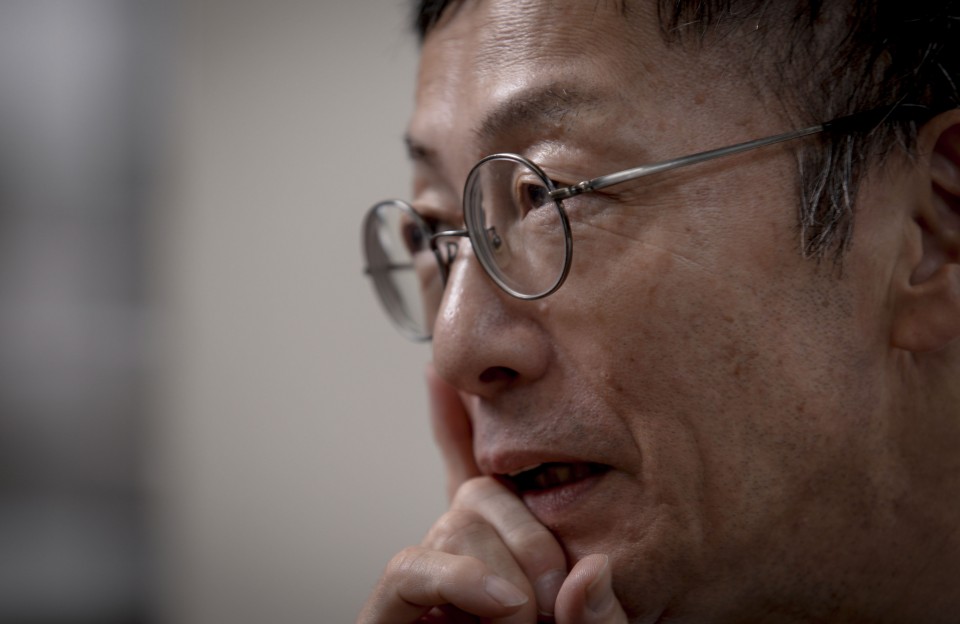 About two years ago, Noda was approached by music conglomerate Sony Music Entertainment Inc. about producing a work using the band's 1975 eponymous album. The playwright was able to realize the work he had been working on after receiving approval from the band itself.

The story is an imagined retelling of Romeo and Juliet's lives had they had not died. The setting was shifted to 12th century Japan with the traditional Genji and Heike families, who were in conflict with each other, replacing the original Montagues and Capulets.

Many of the songs on the band's album sync nicely with the play, such as "Love Of My Life," which is used in a heart moving scene in which the characters express their love. 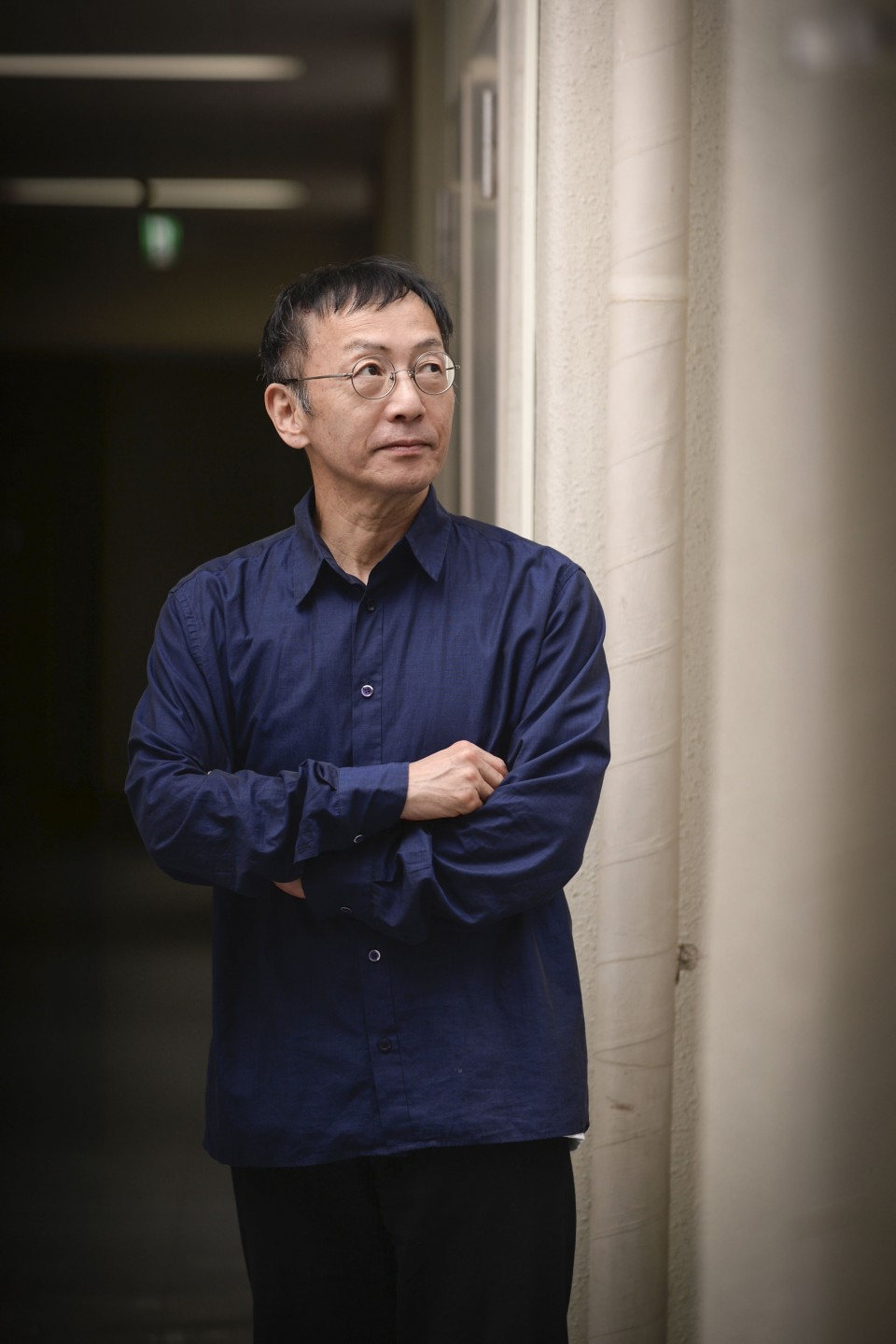 "The feeling is similar to when I produced an opera," said Noda. "I was thinking about how I could interpret the lyrics to make it interesting."

"The upbeat melodies don't all necessarily apply to light-hearted scenes," he continued. "I think it makes it theatrical."

The work plays out like an illustrated handscroll, with its actors donning modern colored kimono-type costumes against the backdrop of a simple stage.

Queen's songs and the play come together to form an intense and heartwarming story about life and death. Romeo and Juliet are depicted by two sets of performers that include seasoned actors Takaya Kamikawa, Takako Matsu and young front-runners Jun Shison and Suzu Hirose.

One of the key words Noda abides by is the "encounter." In awe of meeting people of different cultures and strength of character, the playwright notes that "A play can only be achieved through encounters."

"It's something you definitely can't do alone," he says. 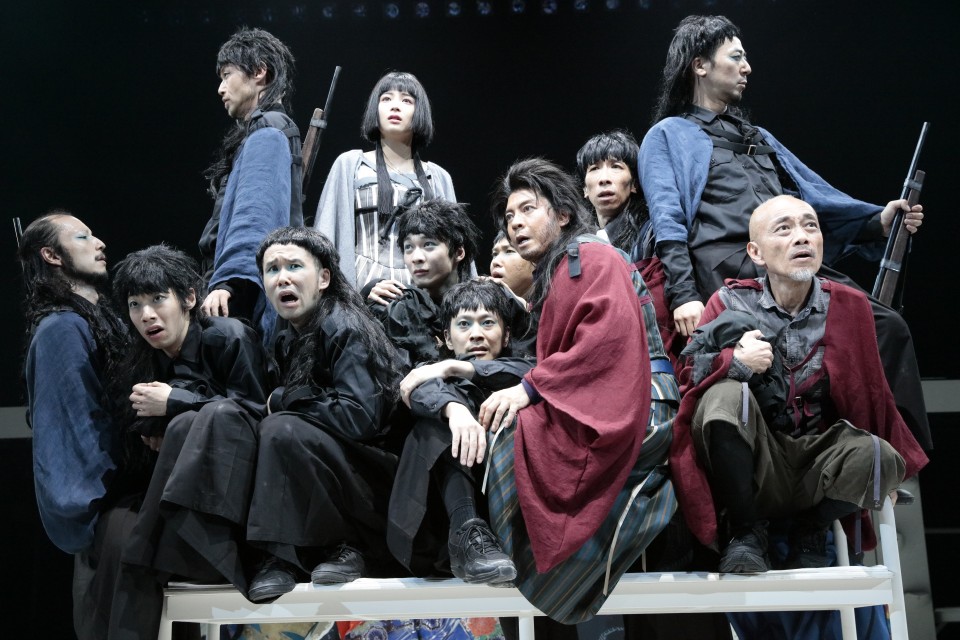