Kim Myong Gil made the remark at Beijing airport on his way back to North Korea from Sweden, where he had announced that the U.S.-North Korea working-level denuclearization talks that had restarted after months of stalemate "broke off" after just one day. 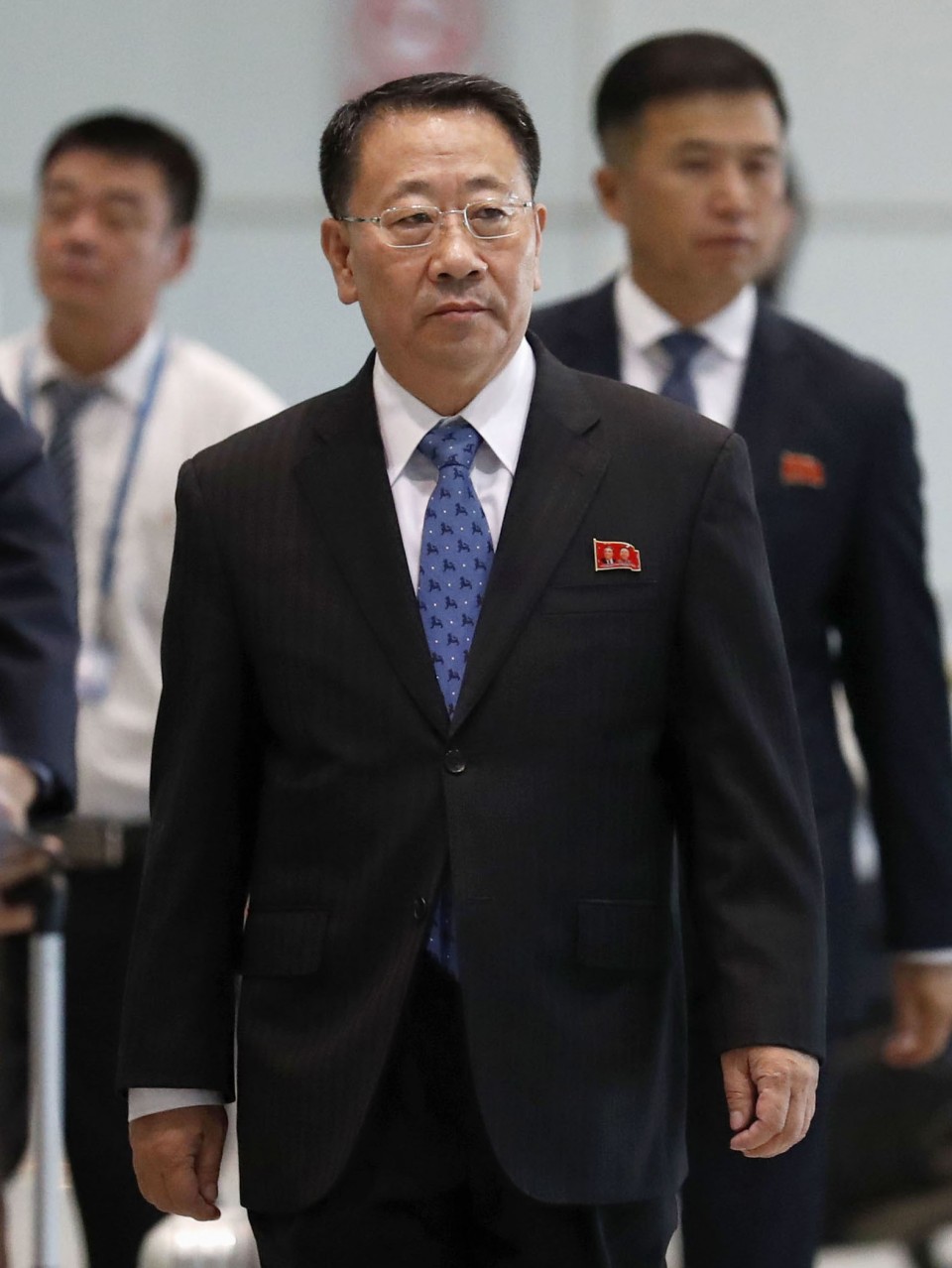 "If the United States is not well prepared, we don't know what terrible events will happen," Kim told reporters at the airport. He said that whether the talks continue hinges on the United States.

On the U.S. suggestion that the two countries meet in Sweden again in two weeks to continue discussions, Kim expressed skepticism, contending that the United States could not propose any alternative plan in the 100 days since the leaders of the two countries last met in late June.

The United States and North Korea resumed working-level negotiations in the suburbs of Stockholm on Saturday after bilateral denuclearization talks had stalled for months following their leaders' failed summit in February.

The focus was on whether the two countries can bridge the gap between demands for denuclearization and possible rewards North Korea would receive for its actions.

But after the talks, Kim criticized the United States, saying it has not changed its stance toward North Korea, pointing to reinforced sanctions and joint military exercises with South Korea, which he says threaten his country's survival.

Meeting the press outside the North Korean Embassy, Kim urged the United States to consider what should be done concerning the negotiations by the end of the year.

"It depends on the U.S. position" whether North Korea will continue to refrain from testing nuclear devices and intercontinental ballistic missiles, he said.

The United States was represented by special envoy for North Korea Stephen Biegun.