TOKYO - As many as 60 North Korean crew members were rescued Monday after their fishing boat collided with a Japanese patrol vessel that warned it to get out of Japan's exclusive economic zone, coast guard officials said.

The collision occurred at around 9:10 a.m., some 350 kilometers northwest of the Noto Peninsula in Ishikawa Prefecture and the North Korean ship sank about 20 minutes later, according to the Fisheries Agency and the Japan Coast Guard.

The 9th Regional Coast Guard Headquarters, which patrols the area rich with fish, said it was told by the crew of the North Korean boat that all 60 onboard had been rescued.

The coast guard said earlier over 20 crew members were rescued and received by another North Korean boat in the area.

The 1,300-ton patrol ship Okuni operated by the Fisheries Agency was able to move by itself and nobody on the Japanese vessel was hurt.

The incident took place near an area in the sea called Yamatotai, known as fertile waters for squid and other types of fish. The agency believes that the North Korean boat was illegally catching squid. 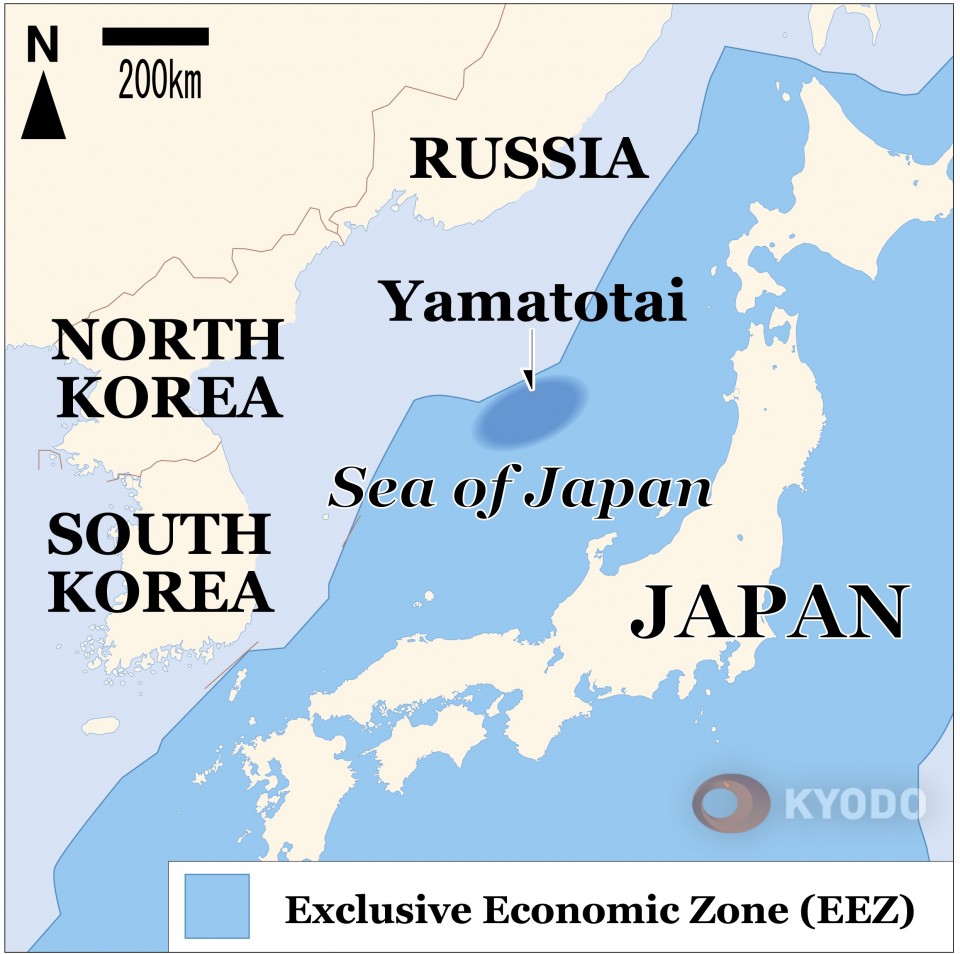 Taku Eto, minister of agriculture, forestry and fisheries, told reporters that the North Korean boat made a sharp turn before the collision.

Japan ended its search for the North Korean crew members in the afternoon after dispatching an airplane, helicopter and patrol boats to the site.

Further details of the crash have yet to emerge but the fisheries agency said the Okuni had warned the North Korean boat to leave the area by speaker.

Thrown into the sea, the crew members clung onto life boats dispatched by the Japanese patrol ship and survived, according to the coast guard. The other North Korean ship picked them up at the scene.

The Japanese government set up a liaison unit at the crisis management center of the prime minister's office to deal with the incident. Japan and North Korea have no diplomatic relations.

In recent years, the Fisheries Agency has strengthened surveillance around Yamatotai as illegal fishing operations by North Korean and Chinese boats have been observed from June through December, the peak season for squid.

The agency's surveillance activities include giving warnings to foreign fishing ships as well as spraying them with water.

In late August, a crew member with a rifle aboard a high-speed vessel, likely from North Korea, threatened to fire at a coast guard patrol boat near Yamatotai, prompting Tokyo to lodge a protest with Pyongyang. 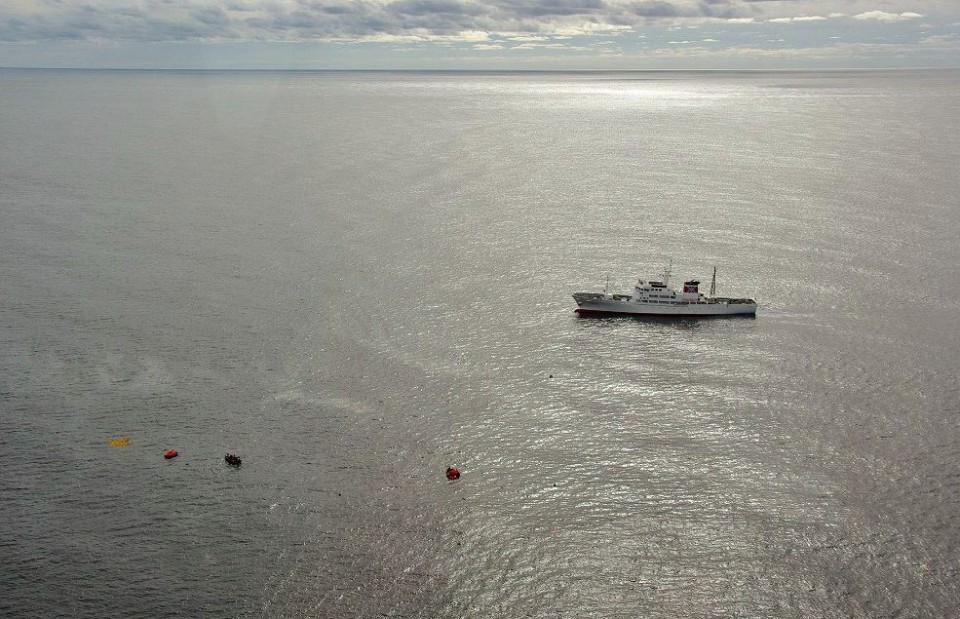