"The U.S. side came (to the negotiation table) empty-handed," Kim Myong Gil, who is leading the North Korean delegation, told reporters in Stockholm, as he announced the suspension of the talks.

The United States, however, quickly issued a statement that the North Korean comments "do not reflect the content or the spirit" of Saturday's some eight hours of discussions.

"The United States brought creative ideas and had good discussions with its DPRK counterparts," State Department spokeswoman Morgan Ortagus said while showing eagerness to continue the talks with North Korea. DPRK is the acronym for North Korea's official name, the Democratic People's Republic of Korea.

"The United States and the DPRK will not overcome a legacy of 70 years of war and hostility on the Korean Peninsula through the course of a single Saturday. These are weighty issues, and they require a strong commitment by both countries. The United States has that commitment," she said. 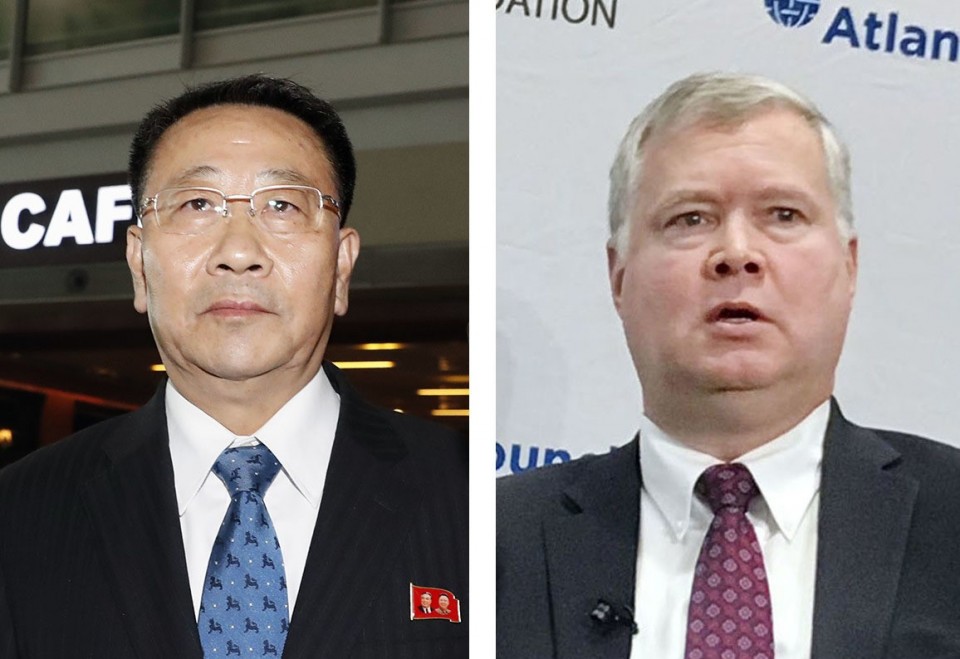 The two countries had just resumed working-level negotiations in the suburbs of the Swedish capital on Saturday after being stalled for months following their leaders' failed summit in February.

The focus was on whether the two countries can bridge the gap between demands for denuclearization and possible rewards North Korea would receive for its actions.

But after the talks, Kim criticized the United States, saying it has not changed its stance toward North Korea, pointing to reinforced sanctions and joint military exercises with South Korea, which he says threaten his country's survival.

Meeting the press outside the North Korean Embassy, Kim urged the United States to consider what should be done concerning the negotiations by the end of the year.

"It depends on the U.S. position" whether North Korea will continue to refrain from testing nuclear devices and intercontinental ballistic missiles, the North Korean envoy said.

The United States was represented by special envoy for North Korea Stephen Biegun.

After the discussions, the United States proposed that North Korea accept the invitation of the Swedish government to return to Stockholm to meet again in two weeks, to continue discussions on all of the topics, according to the statement by the State Department spokeswoman. 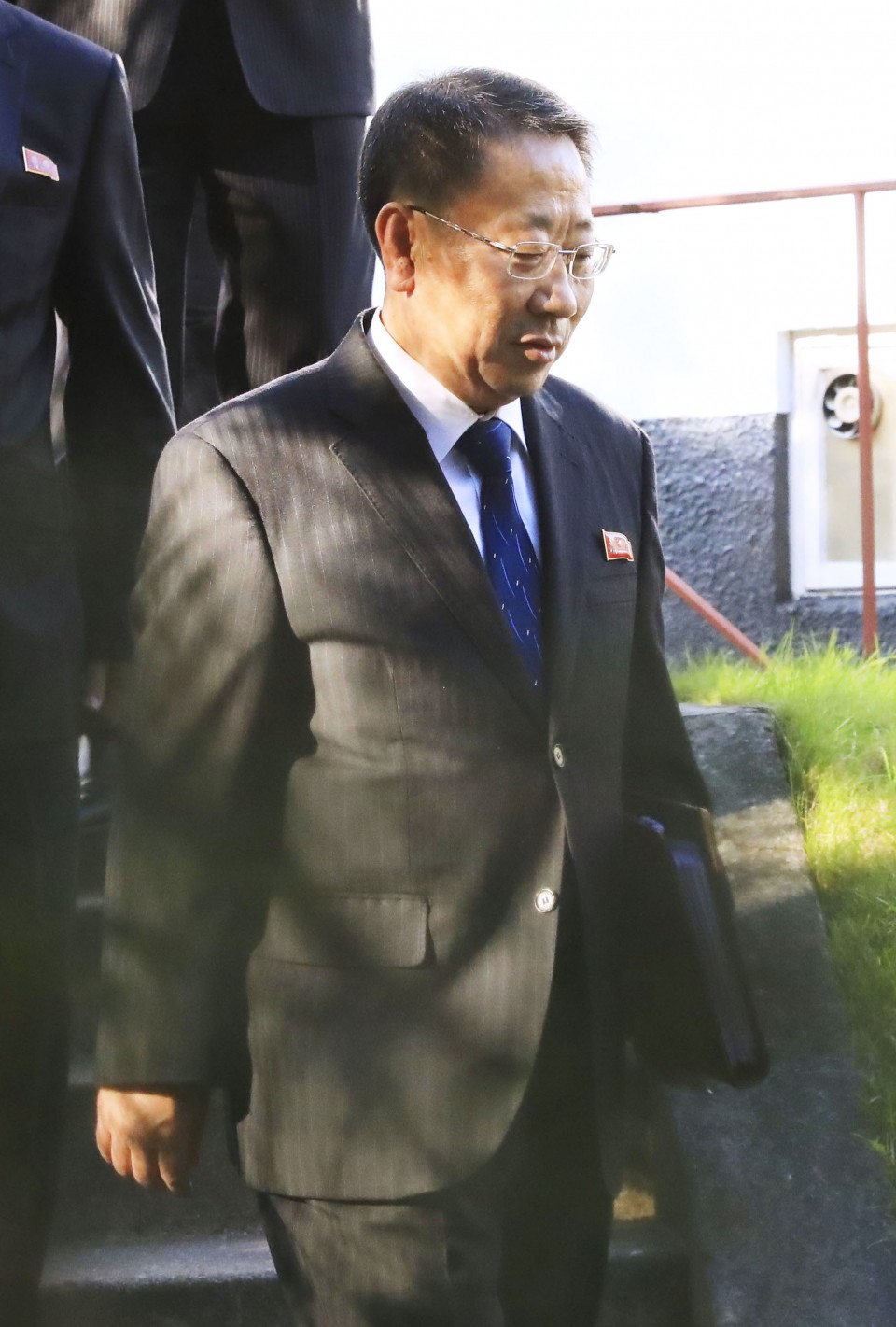 "The United States delegation has accepted this invitation," she said.

However, Kim told reporters Sunday when he was asked about the prospects for the negotiations, "Ask the United States," and got on board the plane to head back home.

The latest dialogue comes even as North Korea engaged in what can be seen as the most provocative act since it started talks with the United States last year -- the test-firing Wednesday of what it calls a new type of submarine-launched ballistic missile.

At the first U.S.-North Korea summit in Singapore in June last year, Kim Jong Un promised to work toward "complete" denuclearization of the Korean Peninsula, while President Donald Trump committed to providing security guarantees to Pyongyang.

Their second summit in February in the Vietnamese capital of Hanoi broke down, however, when Kim insisted that a significant portion of the U.N. sanctions against Pyongyang be lifted in return for a partial dismantlement of the country's nuclear program.

Trump said at that time that North Korea had committed to "totally" dismantling its main Yongbyon nuclear complex, but the lifting of sanctions would require it to scrap other nuclear facilities and programs, including undeclared ones.

The two leaders then agreed at their June 30 meeting in the inter-Korean truce village of Panmunjeom that the United States and North Korea would restart working-level negotiations.

The North Korean envoy told reporters before heading to Sweden that he was optimistic about the results of the talks, touching on what he called a new signal coming from the United States.

U.S. media reported earlier about a plan to suspend U.N. sanctions on Pyongyang's textile and coal exports for 36 months in exchange for the verifiable closure of the Yongbyon facility and another measure, most likely the end of North Korea's uranium enrichment.

The United States and North Korea technically remain in a state of war as the 1950-1953 Korean War ended with only a cease-fire agreement. The two nations have no diplomatic relations, while Sweden is a neutral country that has had diplomatic ties with North Korea since 1973.