4 facilities in Japan give reproductive assistance to LGBT couples: survey

Four medical facilities in Japan have provided assisted reproductive treatment for lesbian and transgender couples against the guidelines set in the medical academy, a survey showed Sunday.

Under the guidelines, artificial insemination with donor sperm and sperm freezing are, in principle, allowed only for cancer patients and couples legally married in Japan.

Two of the four medical facilities have used sperm from a third person to artificially inseminate lesbian couples, while three of the four have frozen and stored sperm taken from people identified as male at birth before they had gender reassignment surgeries, according to a survey conducted by Okayama University.

It is unknown whether any of these couples actually had a baby.

In Japan, at least one in 11 people identify as LGBT, according to a survey conducted last year by major advertising agency Dentsu Inc. More municipalities are now providing "partnership certificates" to lesbian, gay, bisexual, and transgender couples but same-sex marriage is not legally recognized.

After conducting the first nationwide survey on reproductive treatment for LGBT people, Mikiya Nakatsuka, professor at the university, said U.S. and European academics propose no limit to such treatment for gender minorities.

But "the debate (on the issue) is not advancing in Japan," he said, adding that risks would increase if they rely on commercial sperm banks without specific rules.

Meanwhile, five facilities provided third-party sperm to women whose husbands had been identified as female at birth but had gender reassignment surgery prior to their marriages. These cases are acceptable under the guidelines as these couples are legally married under Japan's family registry law.

The survey obtained 492 anonymous responses out of 1,131 hospitals and clinics surveyed in December last year.

Correction: An earlier version of this article incorrectly referred to transgender women as transgender men. Story has been updated to correct the errors and provide more clarity. 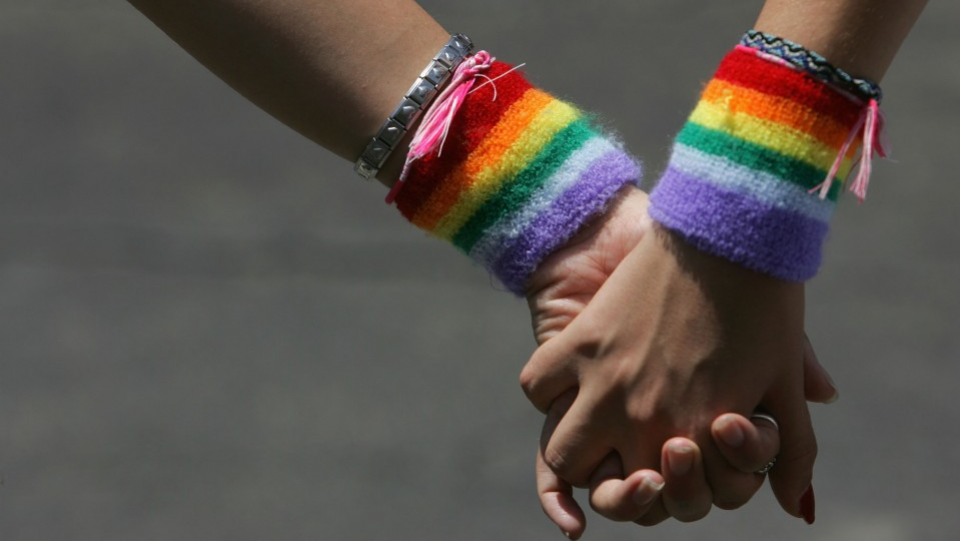