A private women's university in Miyagi Prefecture said Saturday it will start accepting from April 2021 students who were born male but identify themselves as female, becoming the first private institution to admit such transgender students.

Miyagi Gakuin Women's University in Sendai said it will not require students to submit medical certification to prove their gender identity to avoid forced outing. 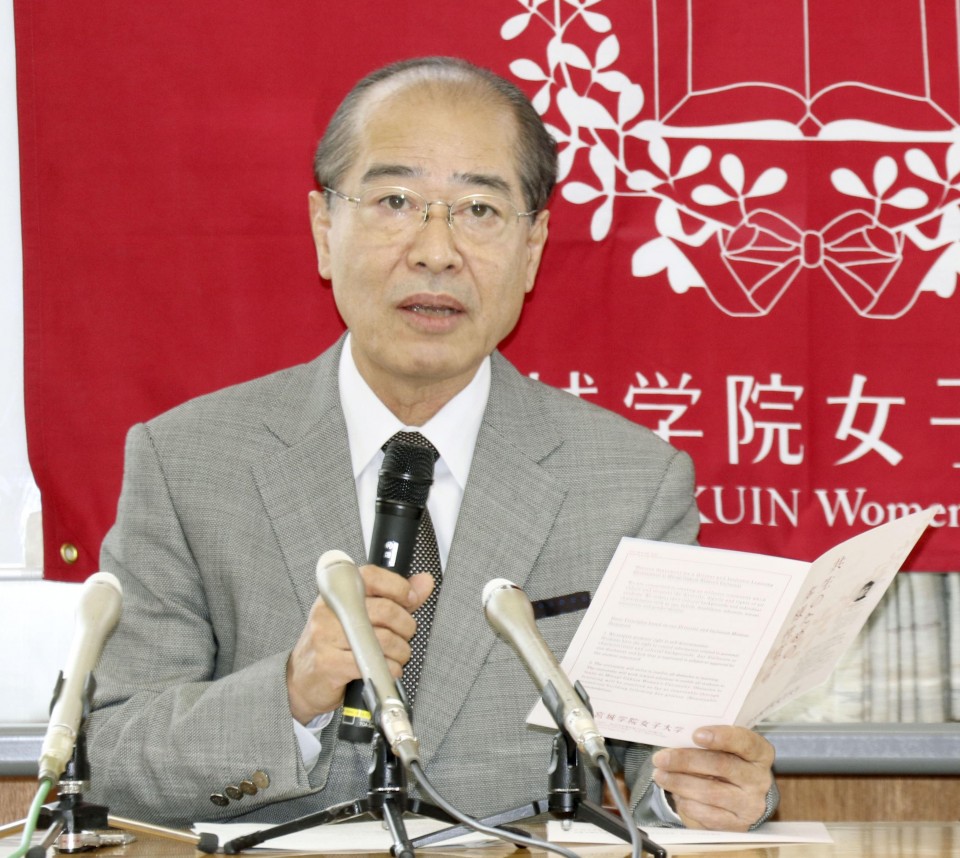 "The notion of gender or gender identity has become flexible. It is our mission as a women's university to protect all women and give them a supportive push," Arata Hirakawa, president of the university, said at a press conference.

Ochanomizu University and Nara Women's University, both public institutions, had already decided to accept transgender students but no private university in Japan had done so, according to the education ministry.

The university in Sendai has previously approved the admission of several students who were born female but identify as male.

The university had been considering measures to support sexual minority students since August, 2017.