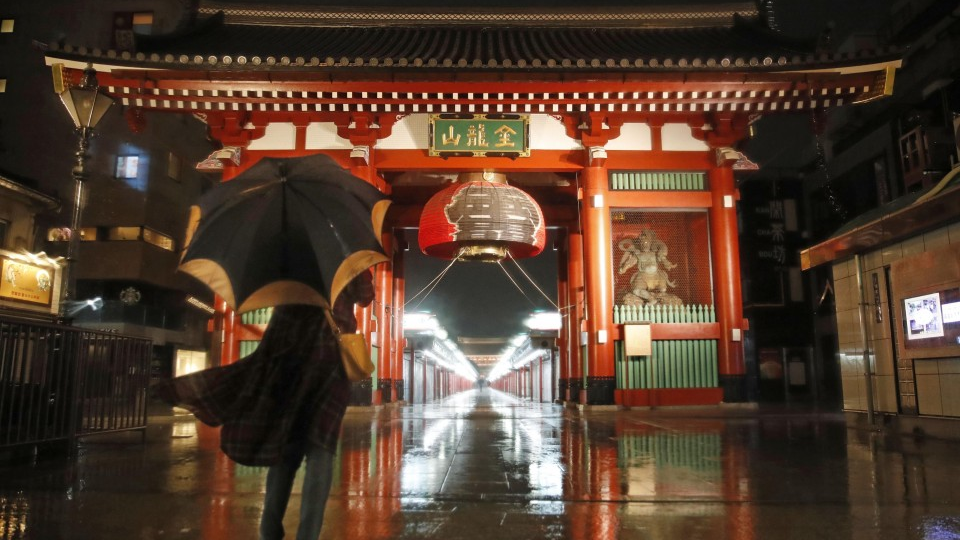 SENDAI - Alerts in Japanese warning about deadly Typhoon Hagibis left many foreigners confused as to whether they needed to evacuate, underscoring the need for multilingual services.

When Hagibis made landfall on Oct. 12, Nhu Hoang, a 27-year-old Vietnamese visiting Sendai, panicked as she could not understand the meaning of "evacuation advisory" in Japanese, in an emergency email issued by the local municipality in the northeastern Japan city.

"English would be very useful" at times like this, said Hoang, who lives in Tokyo.

The typhoon left more than 80 people dead and the torrential rain it brought caused numerous embankments to collapse, flooding tens of thousands of homes and large areas of farmland. 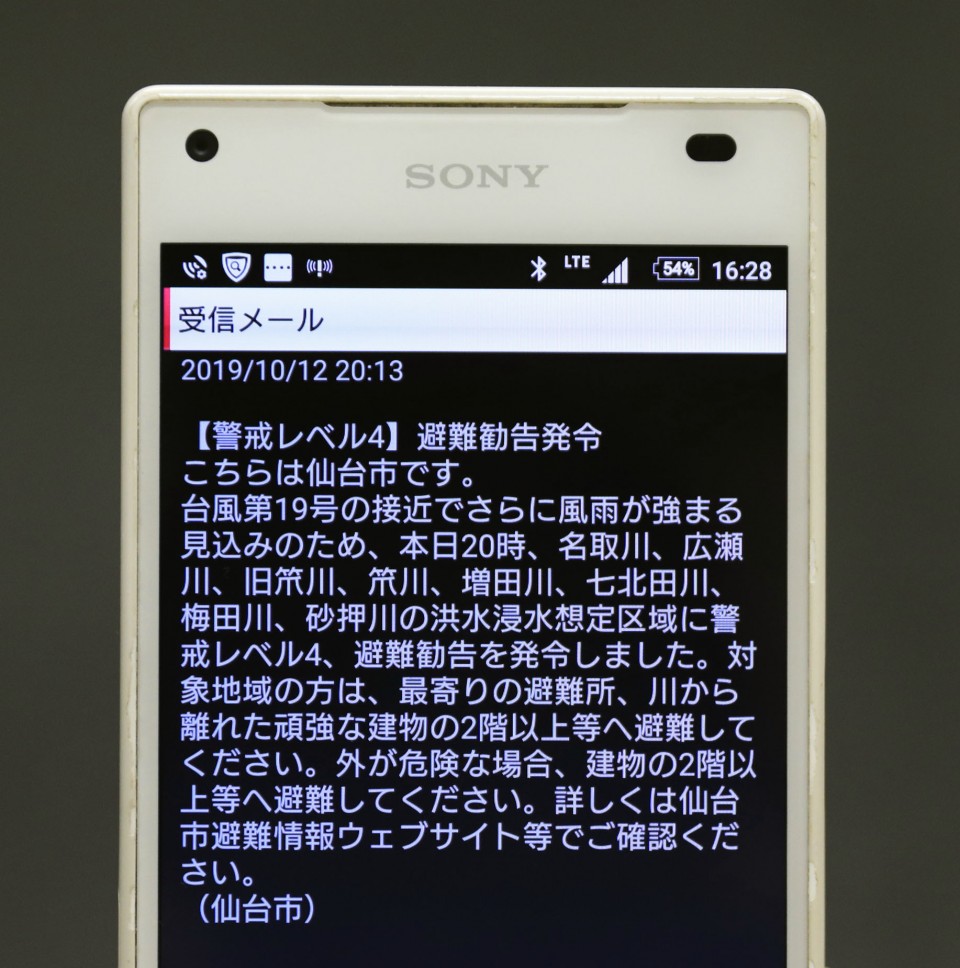 Some foreigners contacted the Sendai Disaster Multilingual Support Center, run by a local tourism association, as it offers information in English, Chinese, Korean and simplified Japanese, during natural disasters.

But the center said it could not fully respond to the rapidly changing situation.

"We want the government to create a system for delivering (such information) swiftly," said a center official.

Many other municipalities do not have such multilingual disaster centers, meaning non-Japanese living in those areas likely did not even know where to get information.

"There are municipalities that are unaware that foreigners, at times of disaster, are people in need," said Kaori Fujinami of the Council of Local Authorities for International Relations, urging local governments to "make preparations at normal times." 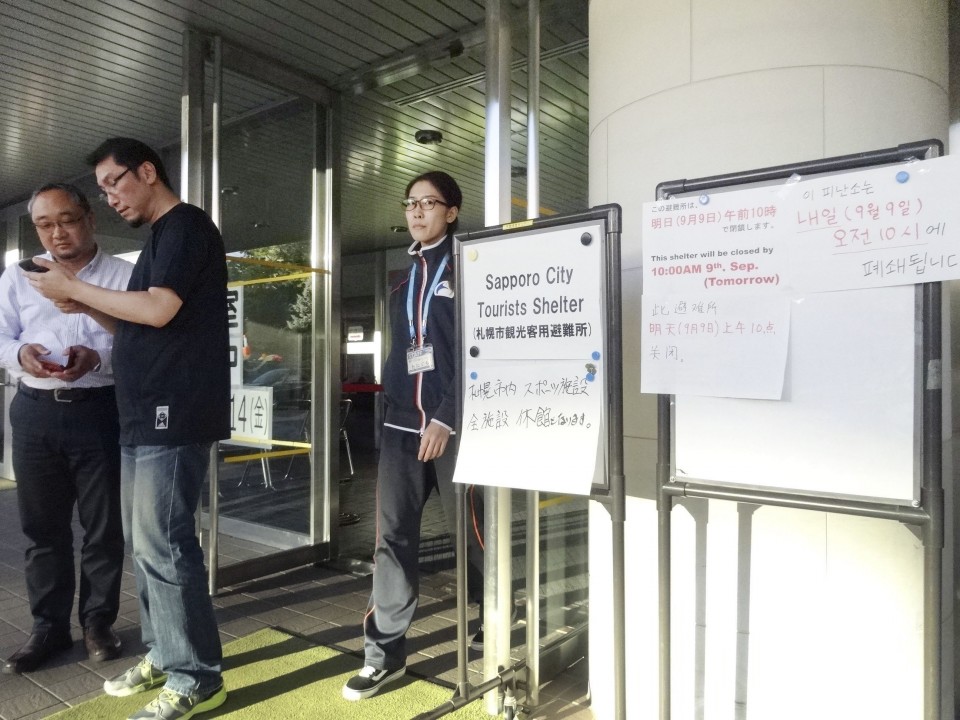 Some municipalities hit by major disasters in the past have since offered multilingual services, and say translating emergency emails in advance will enable even small districts to be prepared.

Hyogo Prefecture, which was devastated by the Great Hanshin Earthquake in 1995, provides information on evacuation and weather in 12 languages to those who register for its email service, and started offering this in a smartphone app from May.

An external organization of Kumamoto, hit by two major earthquakes in 2016, started offering multilingual disaster emails in June, while Okayama launched a similar service in September, after it was swamped by torrential rain last year. 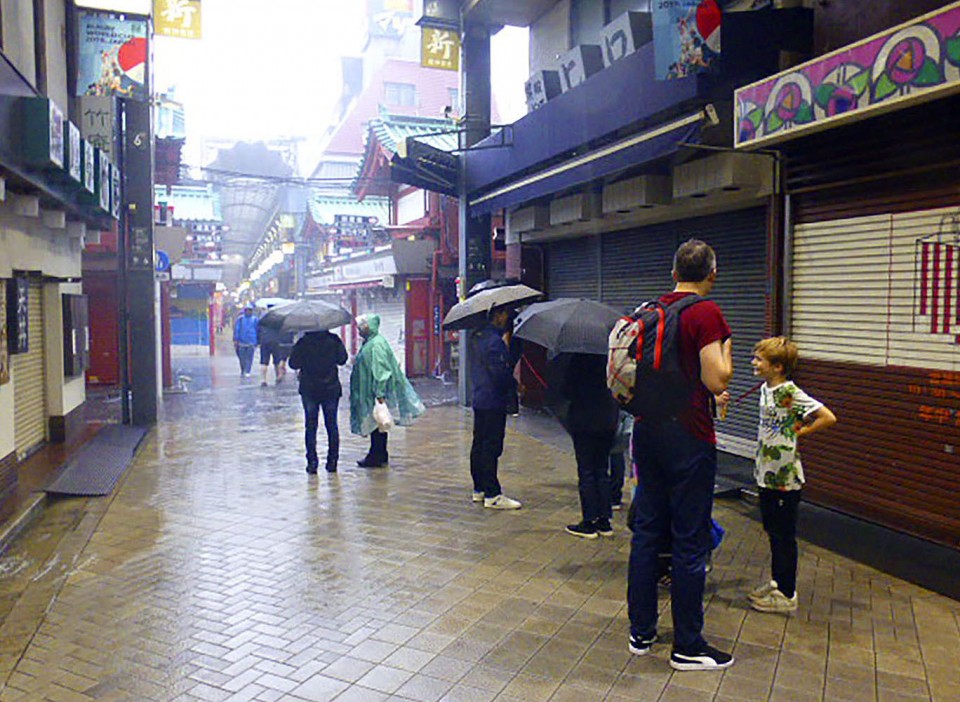