About 90 percent of foreign residents in Japan said in a recent government survey that better public support is needed to help improve their living conditions, with assistance in finding housing sought most.

The internal affairs ministry survey of 375 foreign students and workers in Japan highlighted the need to enhance the living environment of foreign residents after the country opened up to more workers from overseas with April's launch of a visa system to address a chronic labor shortage. 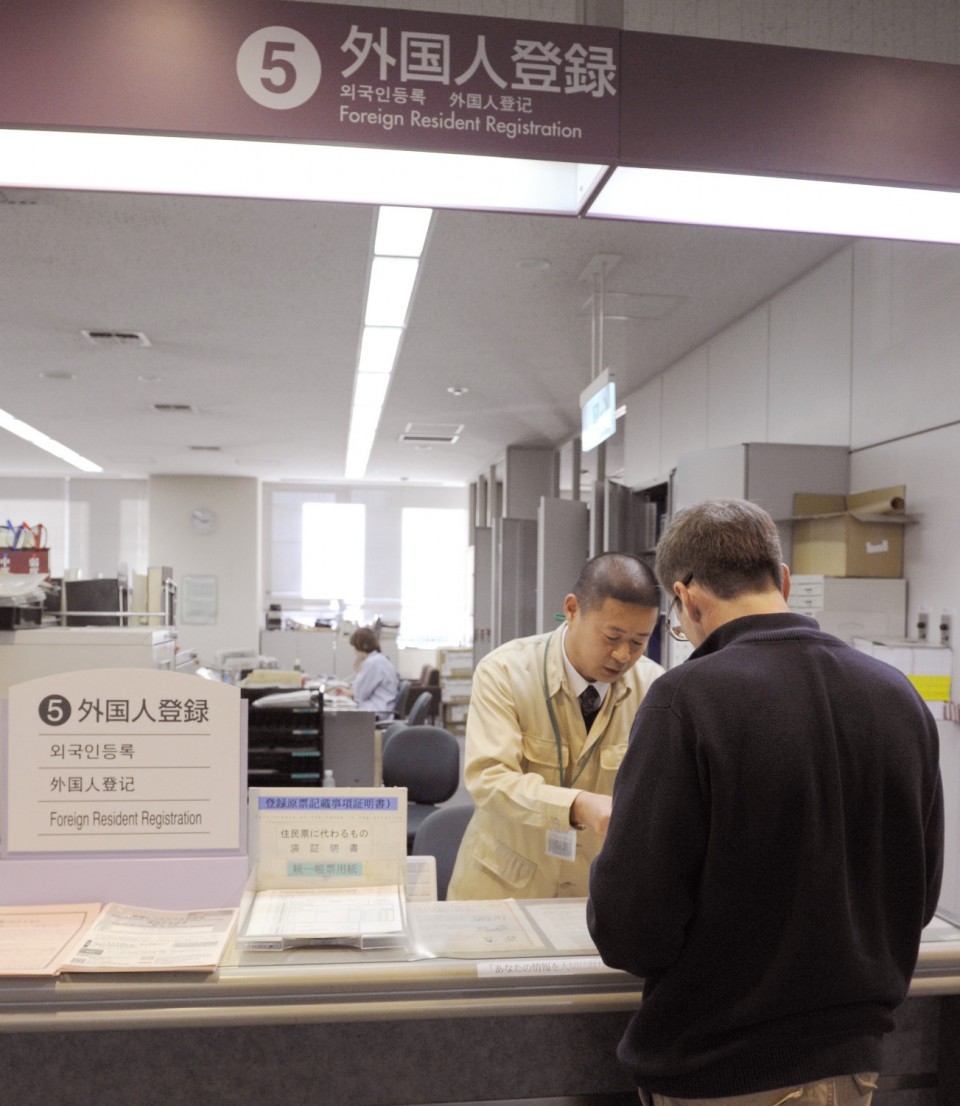 Asked about specific needs in a multiple-choice question, 63.7 percent called for more rentable residences for foreigners and information on them, and 44.0 percent sought an increase of hospitals with services in English or their mother tongue, and information about them.

In the question, 43.7 percent said they would like the pension systems of Japan and their home countries to be connected, while 33.0 percent requested promotion of multilingual administrative services.

"Many rental properties in Japan are unavailable to foreigners and it took me about two months to find one," said a respondent, while another said, "I wish there were government offices where even people who don't speak Japanese well can check the rent and easily complete the procedure to move in."

On the other hand, 82.9 percent of respondents said they are "well satisfied" or "somewhat satisfied" with living circumstances, citing public safety and substantial coverage by health insurance systems among other reasons, according to the survey.

In a separate survey by the ministry on companies hiring foreign workers, 38 out of 55 firms, or 69.1 percent, said public support is needed, with many calling for multilingual administrative services.

"Documents sent by administrative bodies, such as reminders of pension premium payments, are written only in Japanese, which are hard for foreigners to fully understand," said a company. 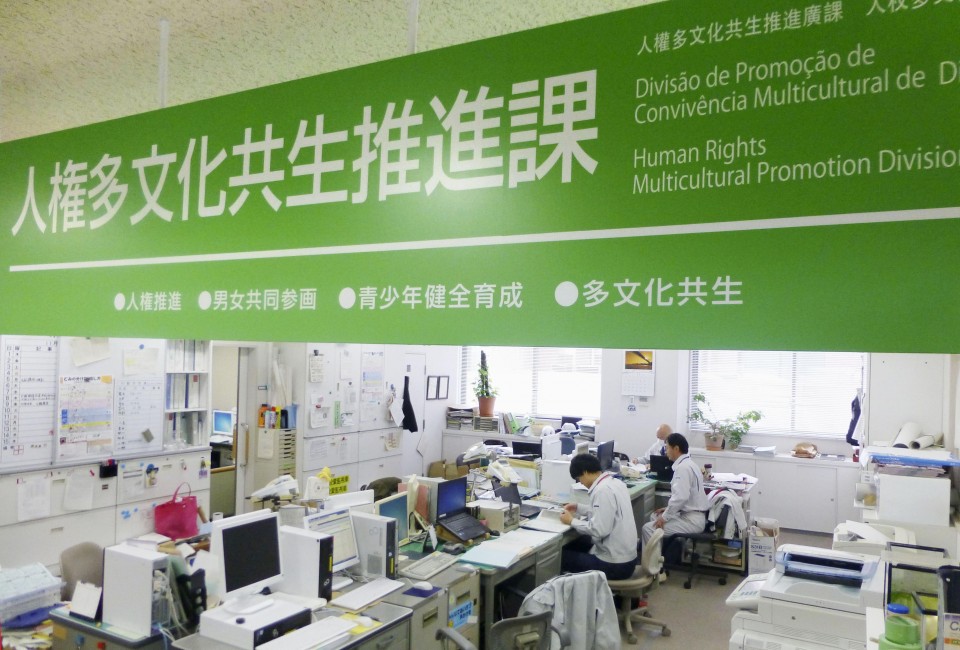 Based on the survey result, the ministry underlined the importance of roles to be played by local governments in directly responding to the needs of foreign residents, and called on relevant central government offices to publicize information on best practices.

Among such efforts, Fukuoka Prefecture in southwestern Japan offers round-the-clock telephone interpretation service for foreign emergency patients in 17 languages, including Tagalog and Khmer.

The number of telephone interpretation service users doubled to 778 in fiscal 2018, from the previous year. The prefecture said it also dispatches interpreters for medical services to meet strong demand from medical institutions.

As for housing support, the city of Yokohama near Tokyo has teamed up with a local nonprofit organization and others to set up a body to help foreigners find places to live in.

In 2018, the western Japan prefecture of Hiroshima created a website giving tips on disaster, child care and medical services in seven languages.

Japan's low birthrate and graying population prompted it to launch the new visa program, under which the country anticipates receiving up to 345,000 foreign workers in 14 labor-short sectors such as nursing care, construction, shipbuilding and farming over the next five years.