When a massive typhoon ripped through Japan earlier this month, several homeless people were denied access to shelters or emergency assistance, raising concerns about how local governments respond during natural disasters when society's most vulnerable are in peril.

In Taito Ward on Oct. 12, the night Typhoon Hagibis struck Tokyo, three homeless people were turned away from a shelter because they could provide no proof of fixed address, with one claiming to be from Hokkaido.

The local government of the ward located northeast of central Tokyo said its shelters are only for residents, but it is reviewing processes to see how it can respond to the needs of the homeless. 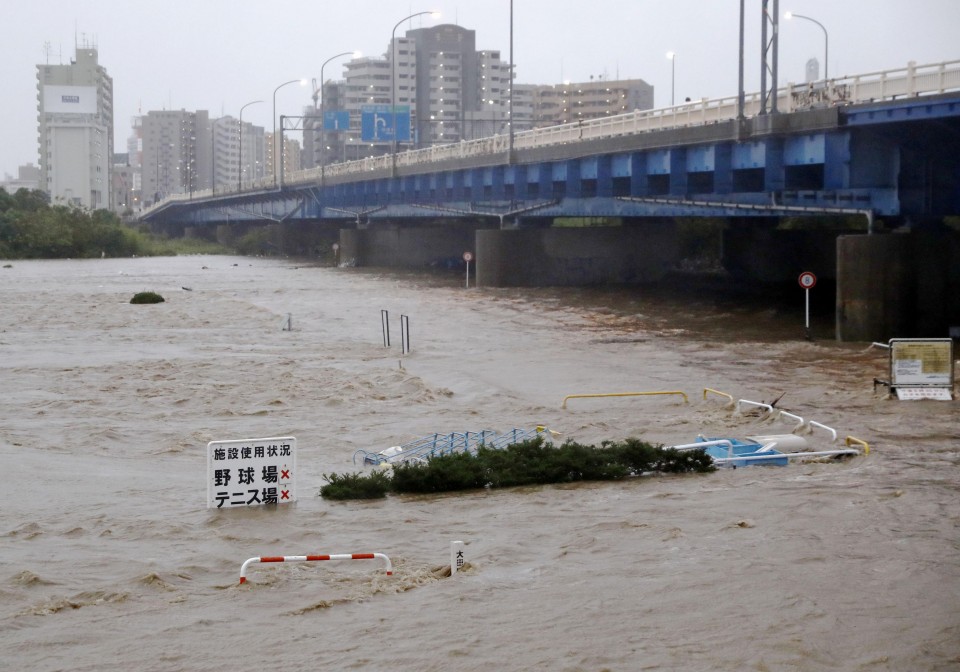 When asked about the incident in the Diet, Prime Minister Shinzo Abe said that it should not have happened, and all people must be afforded access to evacuation shelters.

Takanori Fujita, who represents a nonprofit group that supports people living in poverty, said the issue is reflective of Japanese society, generally.

Denying shelter to homeless people "reflects society's discriminatory view that they do not deserve public services even at the time of disaster," said Fujita.

Fujita said there were similar cases of homeless people being denied shelter at the time of the massive earthquake and tsunami that devastated northeastern Japan in March 2011.

Although not one of those refused access to a shelter, the likely drowning death of a homeless man in Tokyo shows the potential ramifications of such decisions.

The homeless man, identified only as Otonashi, was confirmed to have died when his body was discovered in the Tama River in Hino, Tokyo, on Oct. 14, two days after Typhoon Hagibis smashed Japan's capital and other areas, killing a total of 83 people across the country.

According to people who knew him, Otonashi was in his 70s and had lived near where his body was discovered for more than 10 years. 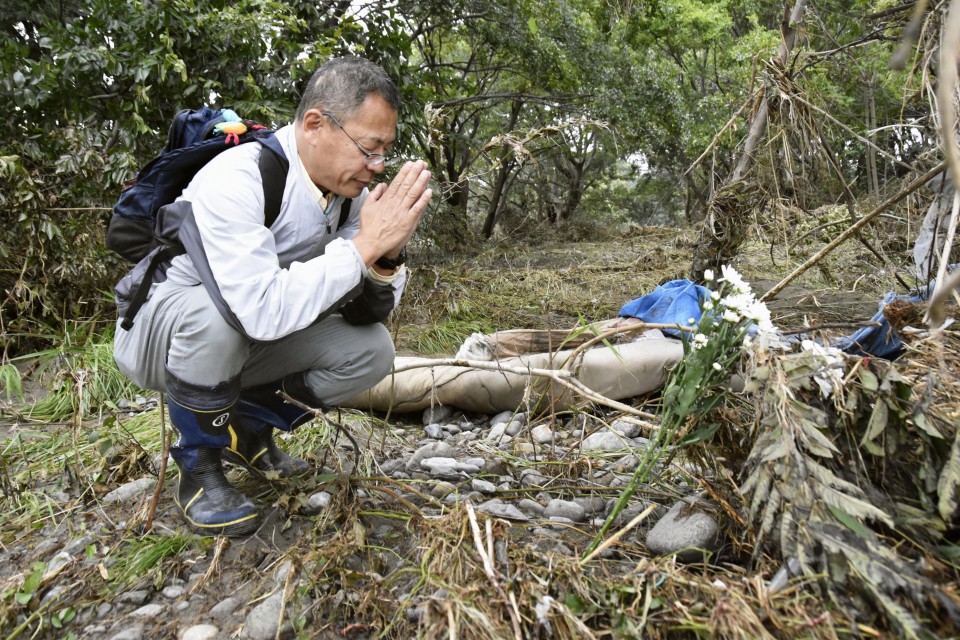 Seiichi Aruga, a 60-year-old Hino city assembly member who has been involved in volunteer food-distribution activities supporting the homeless for about two years, knew him.

"(Otonashi) picked up newspapers and magazines on the street to read. He was knowledgeable about a range of issues and liked to have discussions," he said

A 54-year-old homeless man who lives near where Otonashi slept said Otonashi had not given up on returning to a more socially acceptable way of life.

"I'd like to return to the society someday (but) I cannot forgive society's discrimination," the homeless man recounted Otonashi as telling him.

Otonashi's acquaintance said he warned him about the approaching typhoon the day before it arrived in Tokyo, bringing torrential rain which flooded many rivers.

Despite his warnings to Otonashi, the man himself spent the night of Oct. 12 next to the Tama River and had to be rescued by a helicopter the next morning. 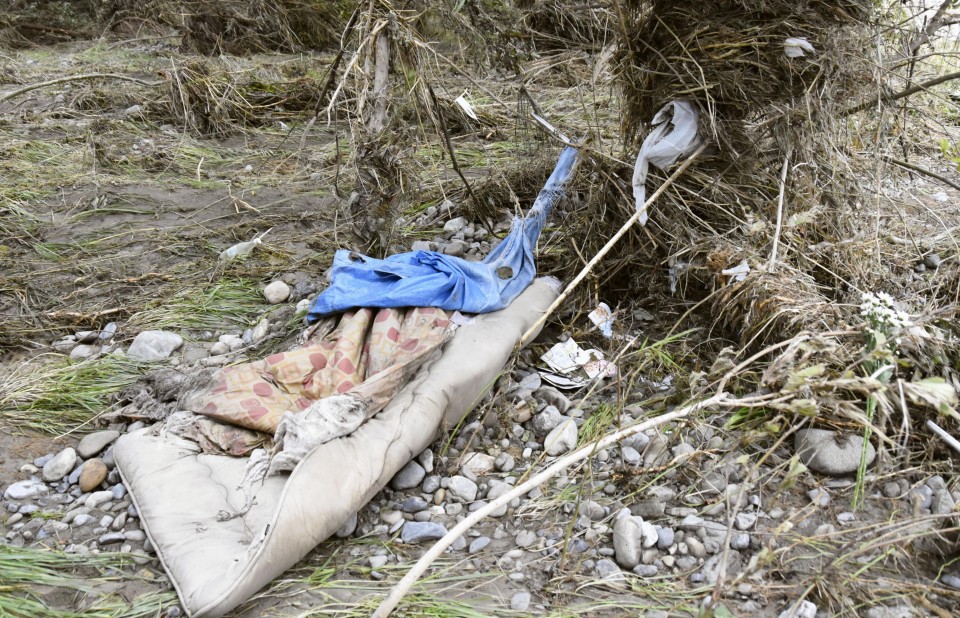 (A futon mattress is pictured at the place where Otonashi used to live.)

On the same night, a 56-year-old homeless man was taking shelter at the entrance of East Japan Railway's Ueno Station in Taito Ward.

A concert hall in front of the station entrance had been turned into an evacuation center for foreign tourists and non-Taito Ward residents, but the man said he did not know about it as he had no access to public service information.

After it stopped raining that night, the man walked back to an area near the Sumida River, about 2 kilometers away, where he usually sleeps.

When he woke up in the morning, his fate could have been the same as Otonashi's as he had to walk through knee-deep water to get to higher ground. He said he sustained a cut to his leg when he encountered broken glass beneath the water.

When asked about the three people who had been denied entry to the evacuation center in Taito Ward, he said he thought "they were shunned because we smell bad and other people wouldn't want to be near us."

According to a Japanese government survey in January this year, more than 4,500 people sleep rough around the country. About a third of those live close to rivers, often in lightly wooded areas, and are vulnerable to flooding, the survey found. 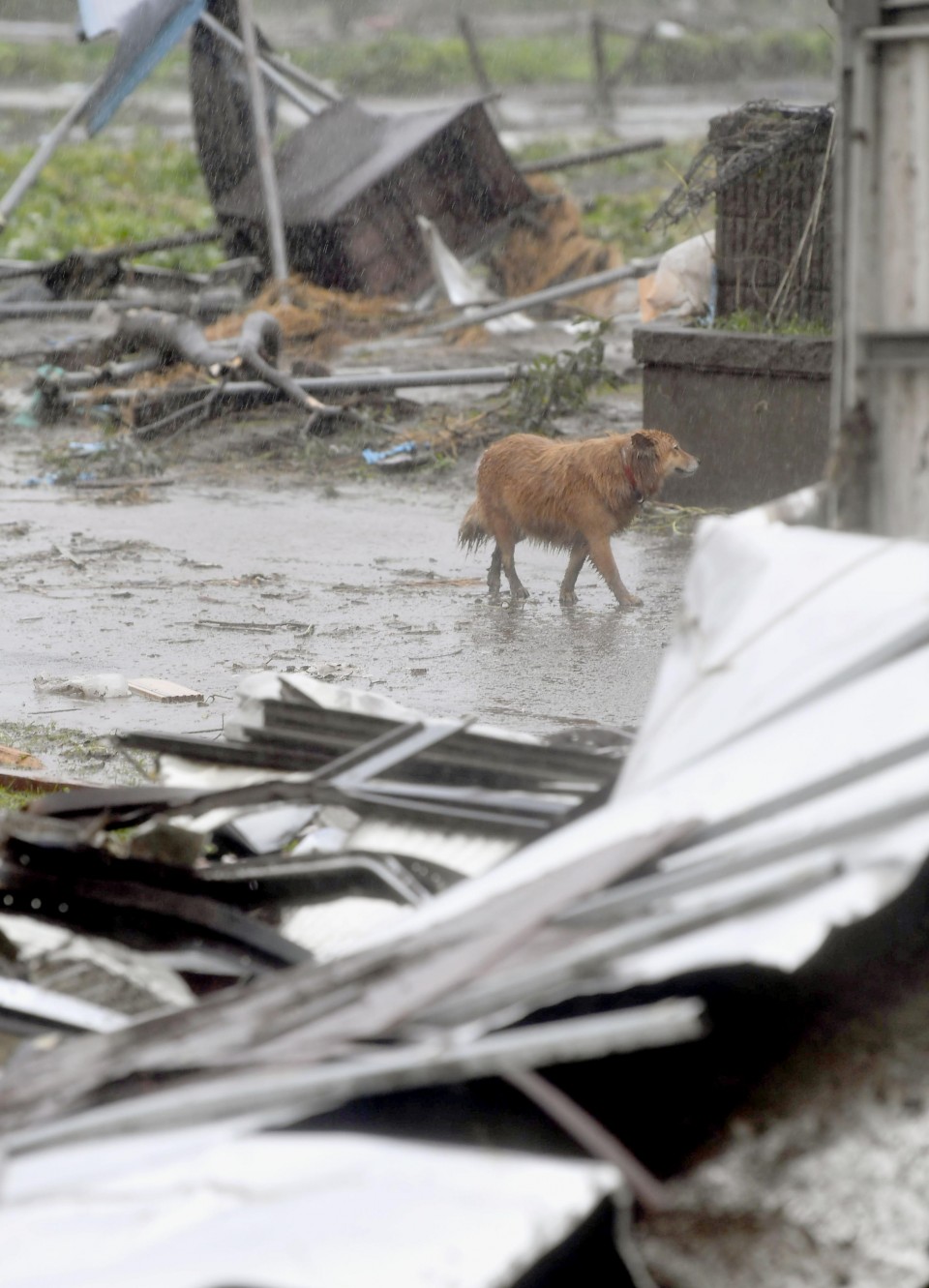 On the night of the storm in the city of Hino, where Otonashi's body was found, the local government called on its citizens to evacuate using an emergency radio system for disaster prevention but did not take any special measures for the homeless.

But some areas are responding to their homeless residents' needs.

Tokyo's Setagaya Ward, another through which the Tama River flows, opened an evacuation center near the river and urged homeless people nearby to take shelter on the night Typhoon Hagibis landed on Honshu, Japan's main island.

But even measures like those implemented by Setagaya Ward are not enough, says Fujita.

"There are many people who have been repeatedly turned away (in the past) and stopped seeking help," Fujita said. "Unless discrimination in everyday life is eliminated, nothing changes in times of emergency." 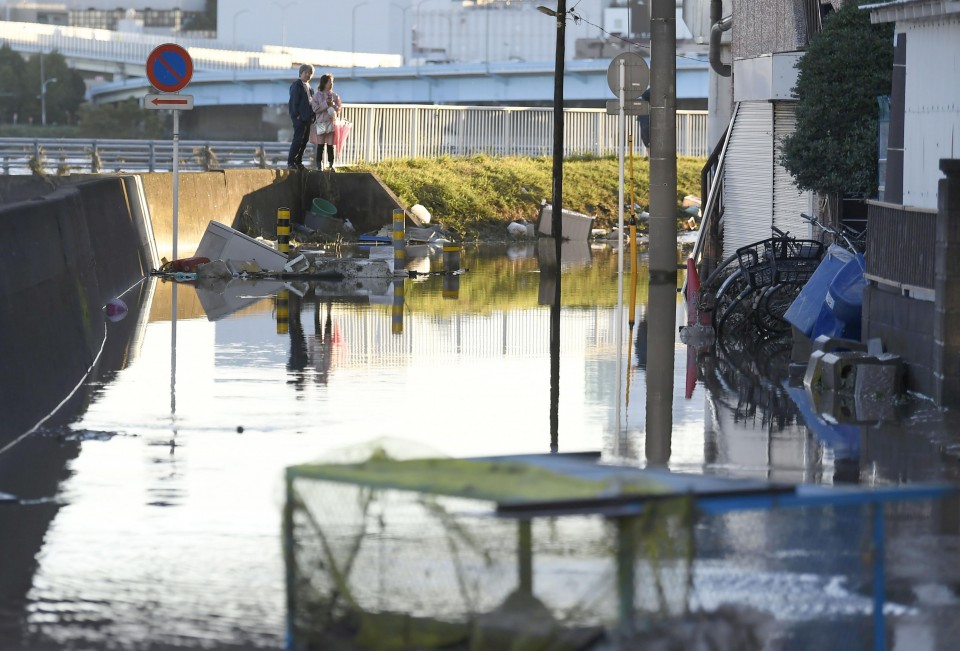