A powerful typhoon that hit the Tokyo metropolitan area earlier this month is likely to have damaged at least 20,000 houses in Chiba Prefecture, local government officials said Tuesday.

The tally was far larger than the roughly 4,000 that the Chiba prefectural government officially announced earlier Tuesday.

A Chiba prefectural official said the number of houses damaged by Typhoon Faxai may increase because local authorities have yet to find out details about affected areas as they have been busy dealing with power cuts and evacuated people.

As of Tuesday, About 64,000 households in the prefecture, east of Tokyo, were without power.

The typhoon has also caused about 26.7 billion yen ($247 million) in damage to the agriculture and fisheries industries in the prefecture, up 7.3 billion yen from the level tallied last Friday, according to the Chiba government. 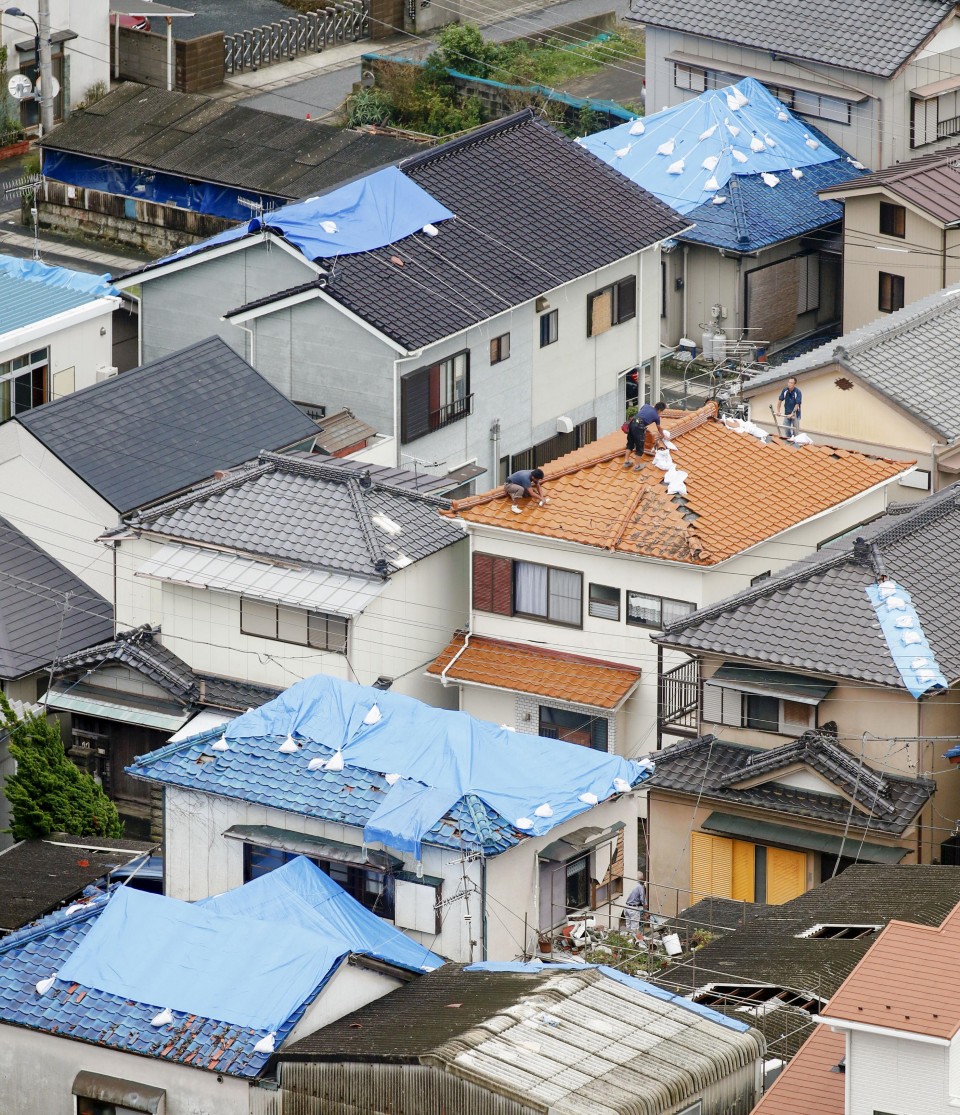 Earlier Tuesday, many elementary and junior high schools in the prefecture reopened after a weeklong closure due to widespread blackouts caused by the typhoon.

Fourteen schools were still unable to restart classes, according to local officials. As of Friday morning, about 100 schools had been closed.

Industry minister Isshu Sugawara told a press conference Tuesday that electricity is expected to be restored almost completely by Sept. 27. 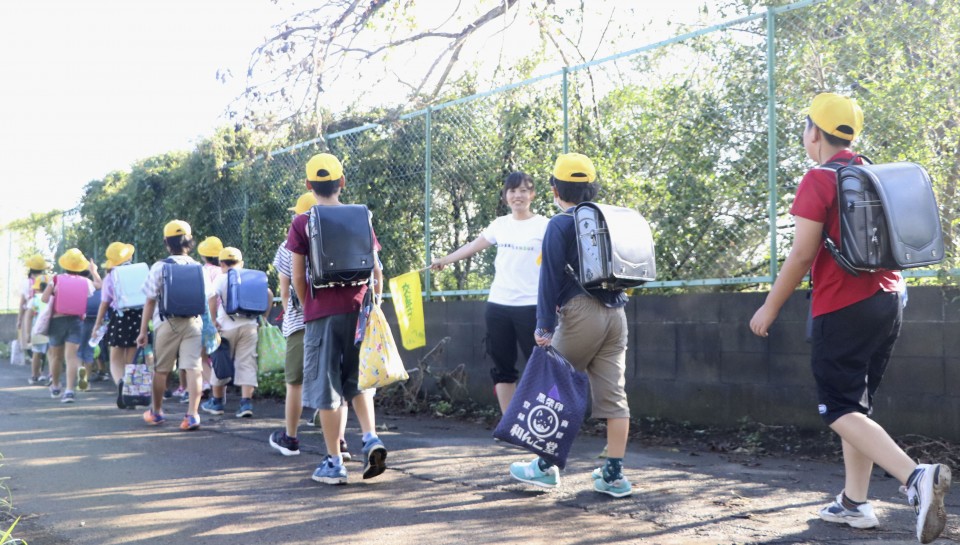 Finance Minister Taro Aso said the central government will use 1.32 billion yen ($12 million) from a state reserve fund to support recovery of the typhoon-affected areas.

According to the Yachimata city government, public elementary and junior high schools had been closed since Sept. 9, when Faxai made landfall in the prefecture, becoming one of the strongest recorded typhoons to hit the Kanto region of eastern Japan.

Air conditioners at all of the schools in Yachimata, including ones relying on electricity from power generator vehicles, can be now used, according an official at the city government. 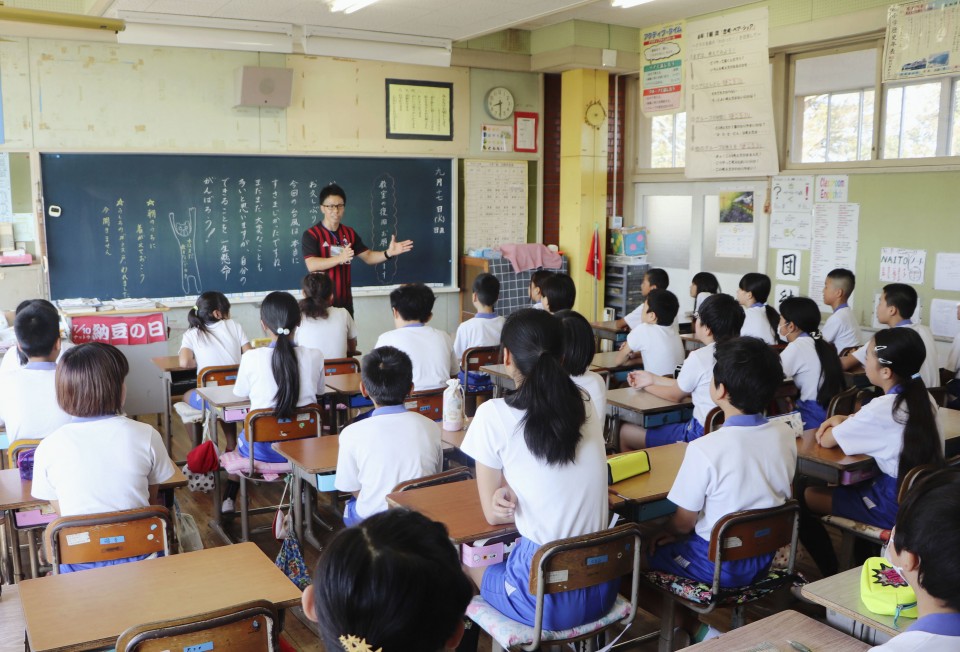 The schools will also provide lunches, but are unable to serve milk as production has been disrupted due to the power outage.

"It was a relief to hear the voices of the children again," said Hitoshi Morisawa, principal of Koshin Elementary School, where about 210 students returned. "I am thankful that a power generator vehicle came." 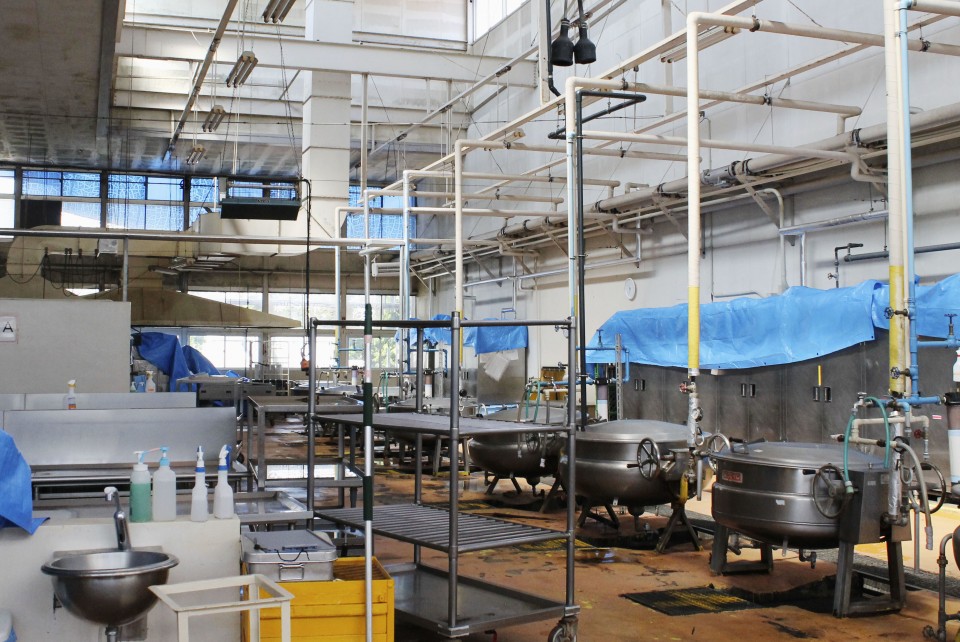 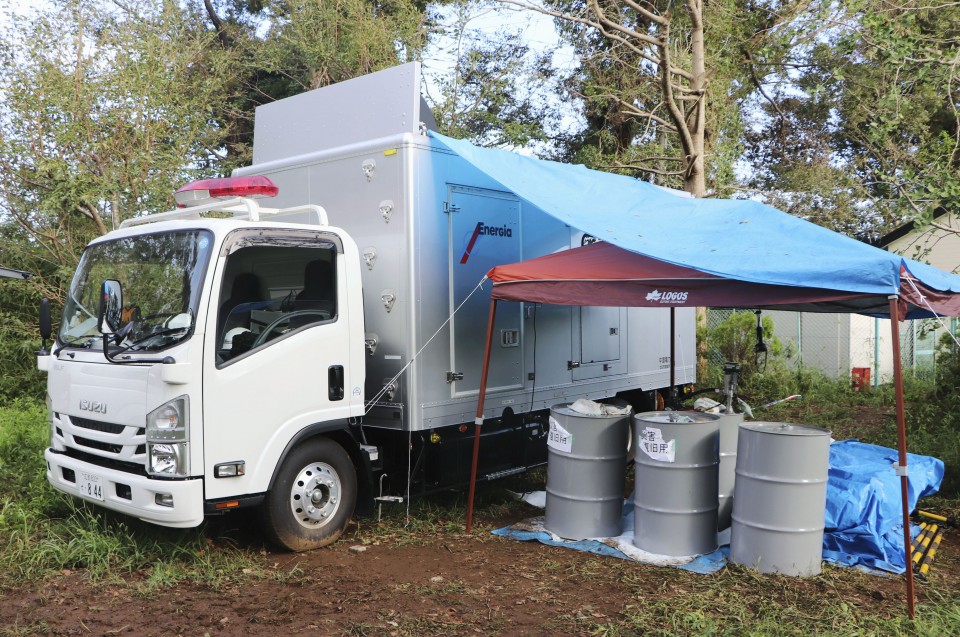