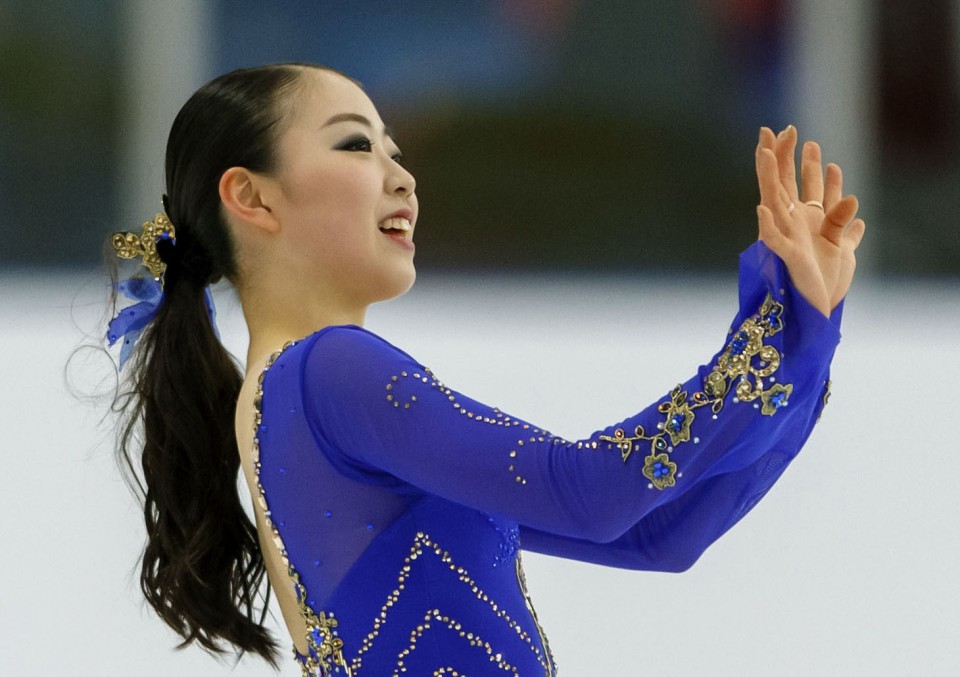 OAKVILLE, Canada - Japan's Rika Kihira led the field after the women's short program on Thursday at the Autumn Classic International, an ISU Challenger Series event held ahead of the Grand Prix season.

Kihira, opening her second season on the senior international circuit, nailed a triple axel at the start of her routine, bagging 78.18 points at Sixteen Mile Sports Complex in Canada.

Evgenia Medvedeva of Russia, silver medalist at the Pyeongchang Olympics, was second on 75.14 points.

"I had difficulty landing my triple axel during my short program last season. I'm really happy that I was able to do it this time," Kihira said.

The 17-year-old won every international tournament she competed in last season, including the Grand Prix Final, until finishing fourth at March's world championships in Japan. 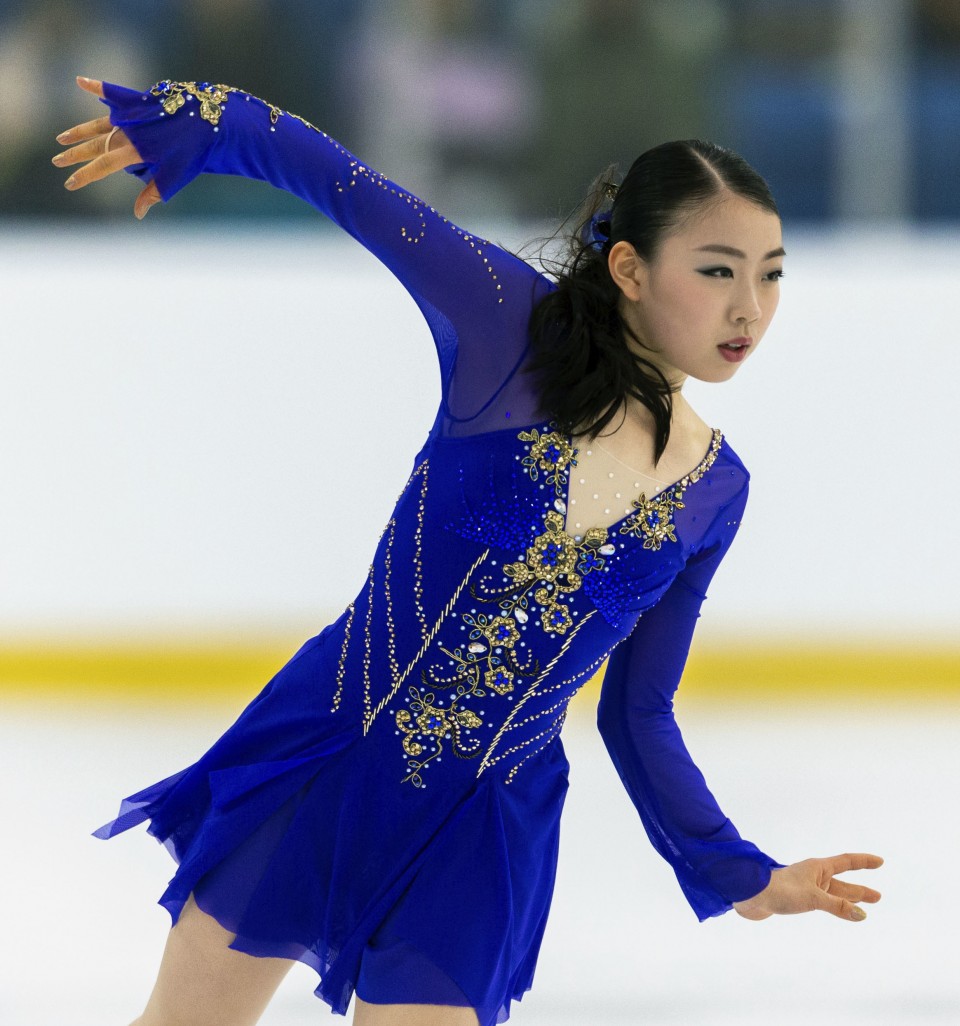 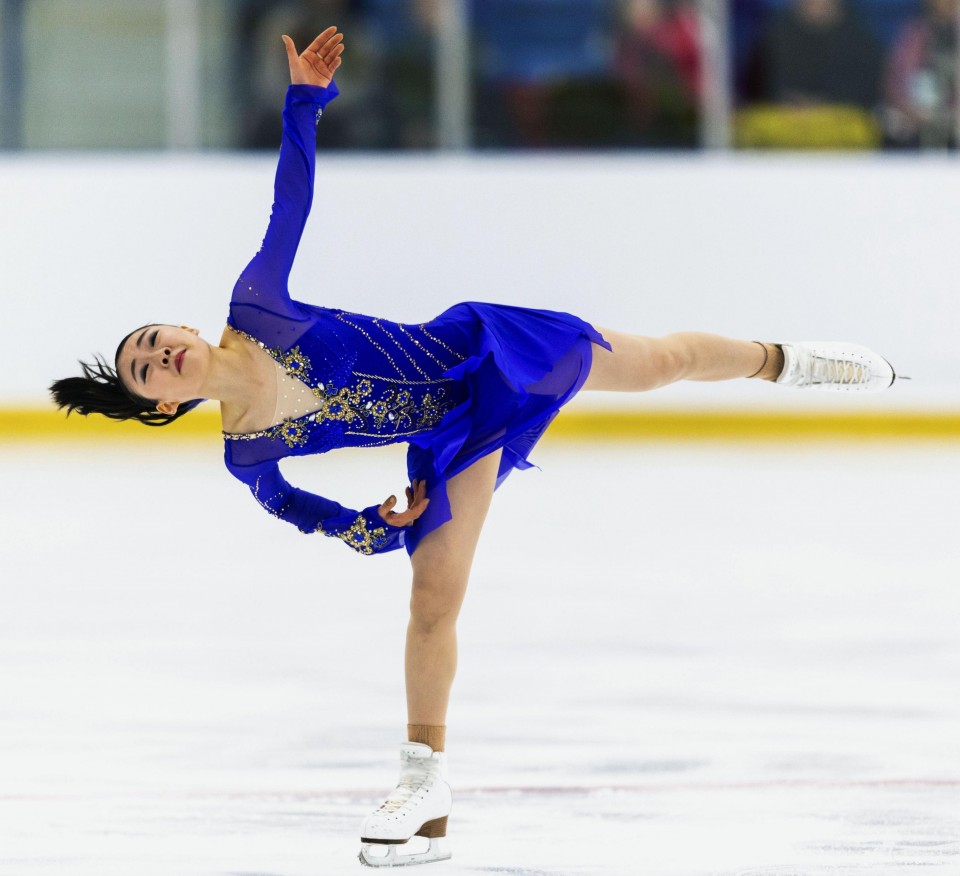 While Kihira is the only Japanese in the women's event, two-time Olympic champion Yuzuru Hanyu will open his season in the men's event. He hit the ice for official training on Thursday and nailed a quadruple lutz, which he did not attempt last season.

Hanyu said he will not change his program for the short and free programs, after closing the previous season with a silver at the worlds, where he finished 22.45 points behind Nathan Chen of the United States.

"I had regrets about not being able to deliver a perfect performance. I can't finish this program with a defeat," he said.

The men's short program and the women's free program will take place Friday. 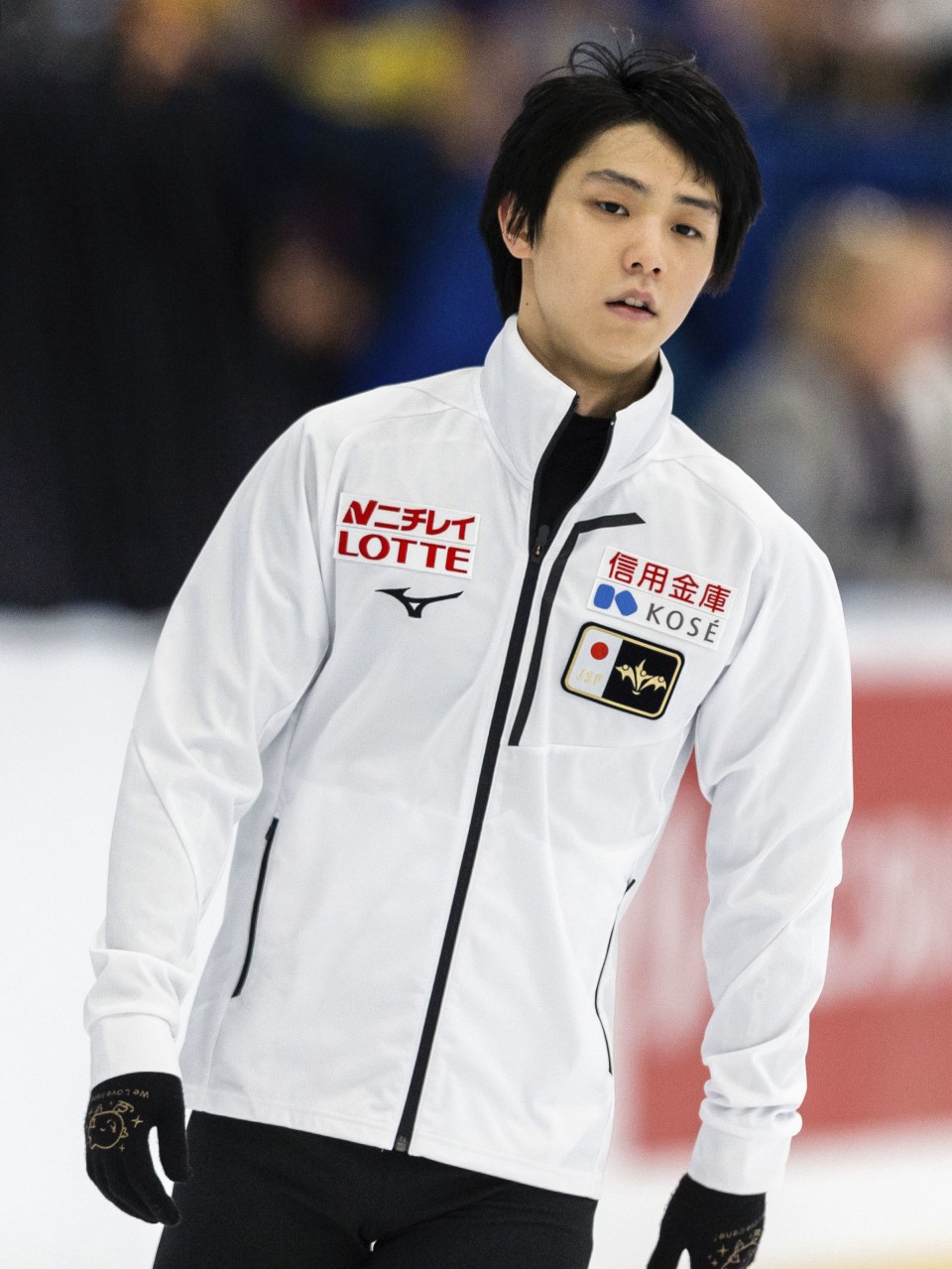 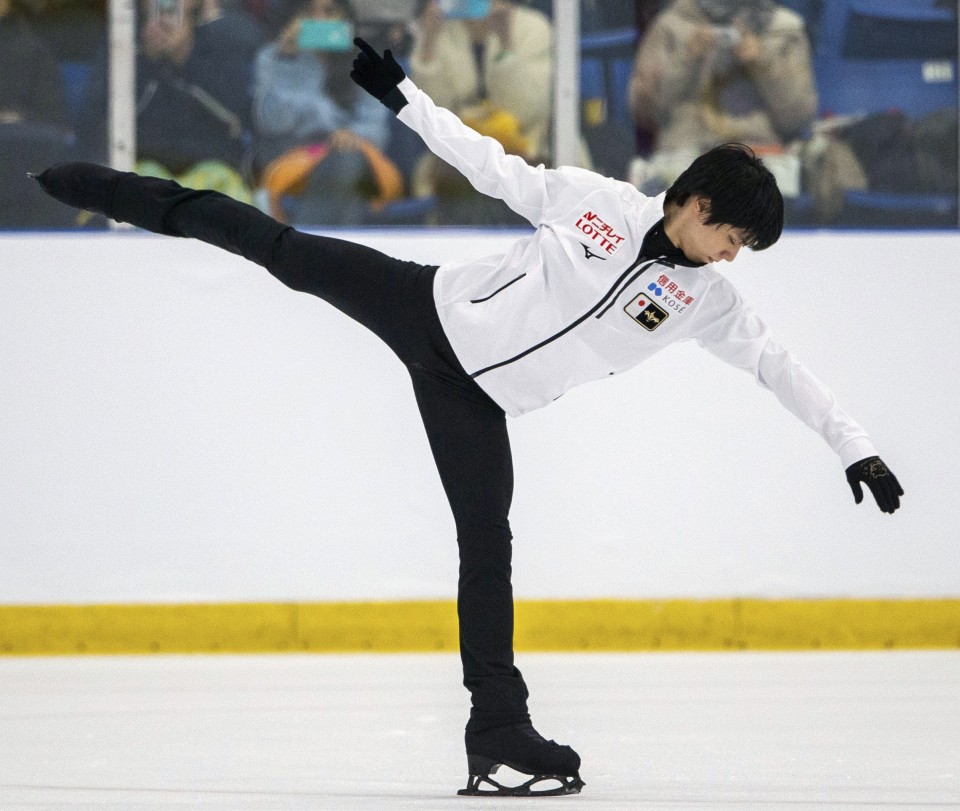 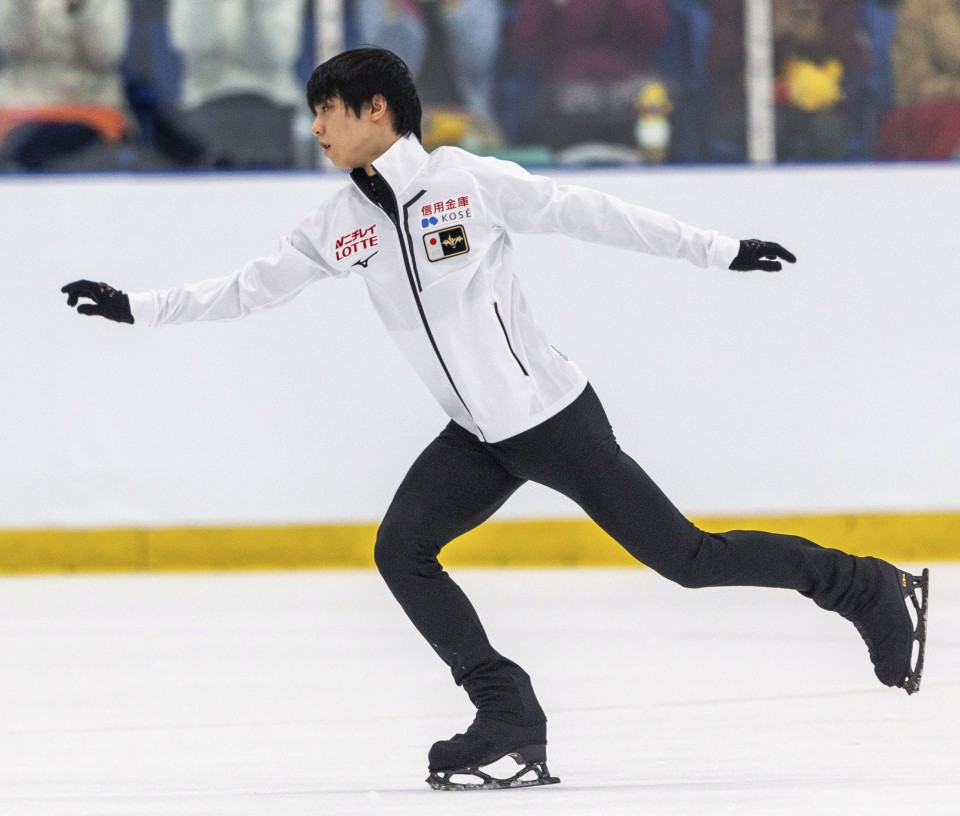 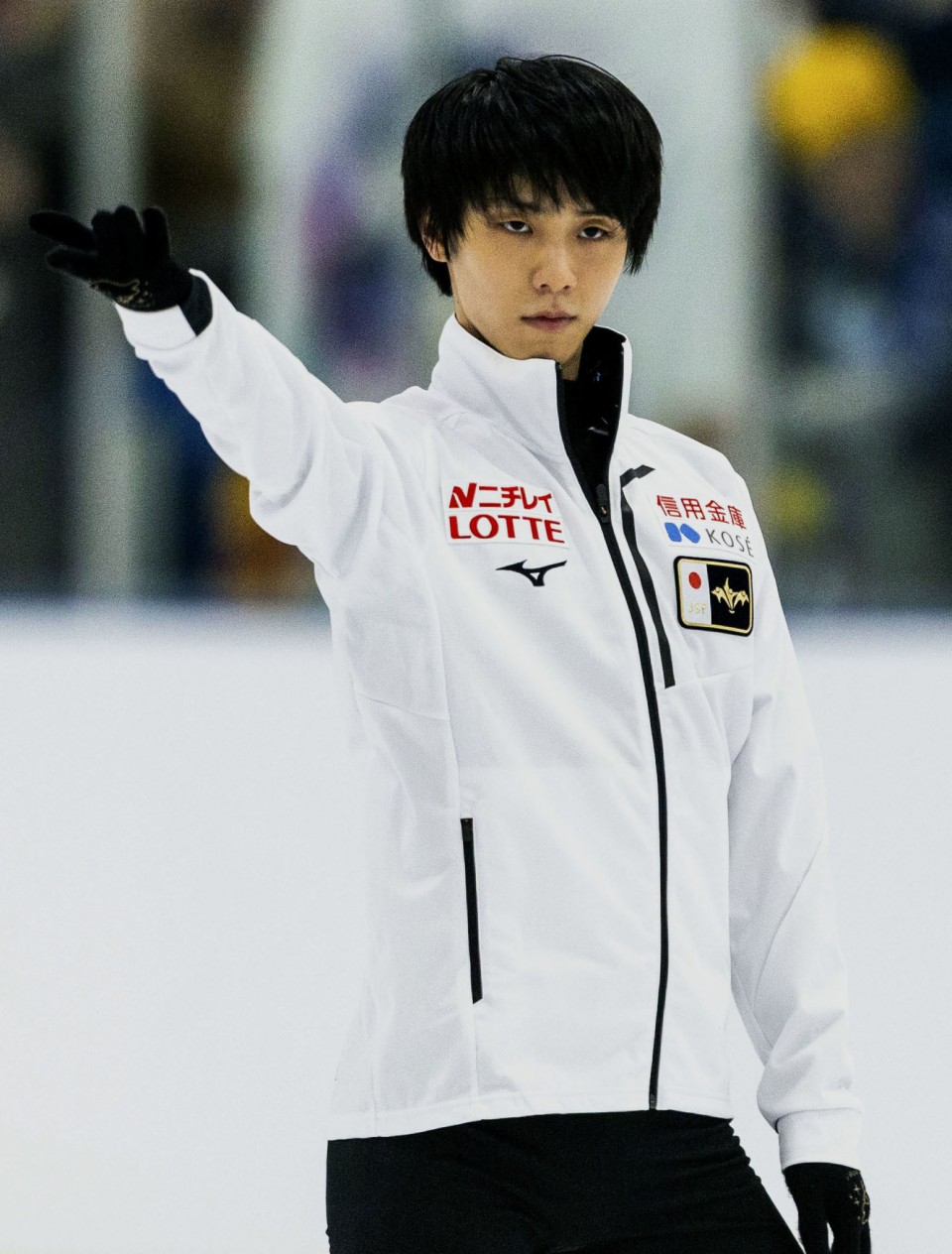 More photos of Kihira during practice: 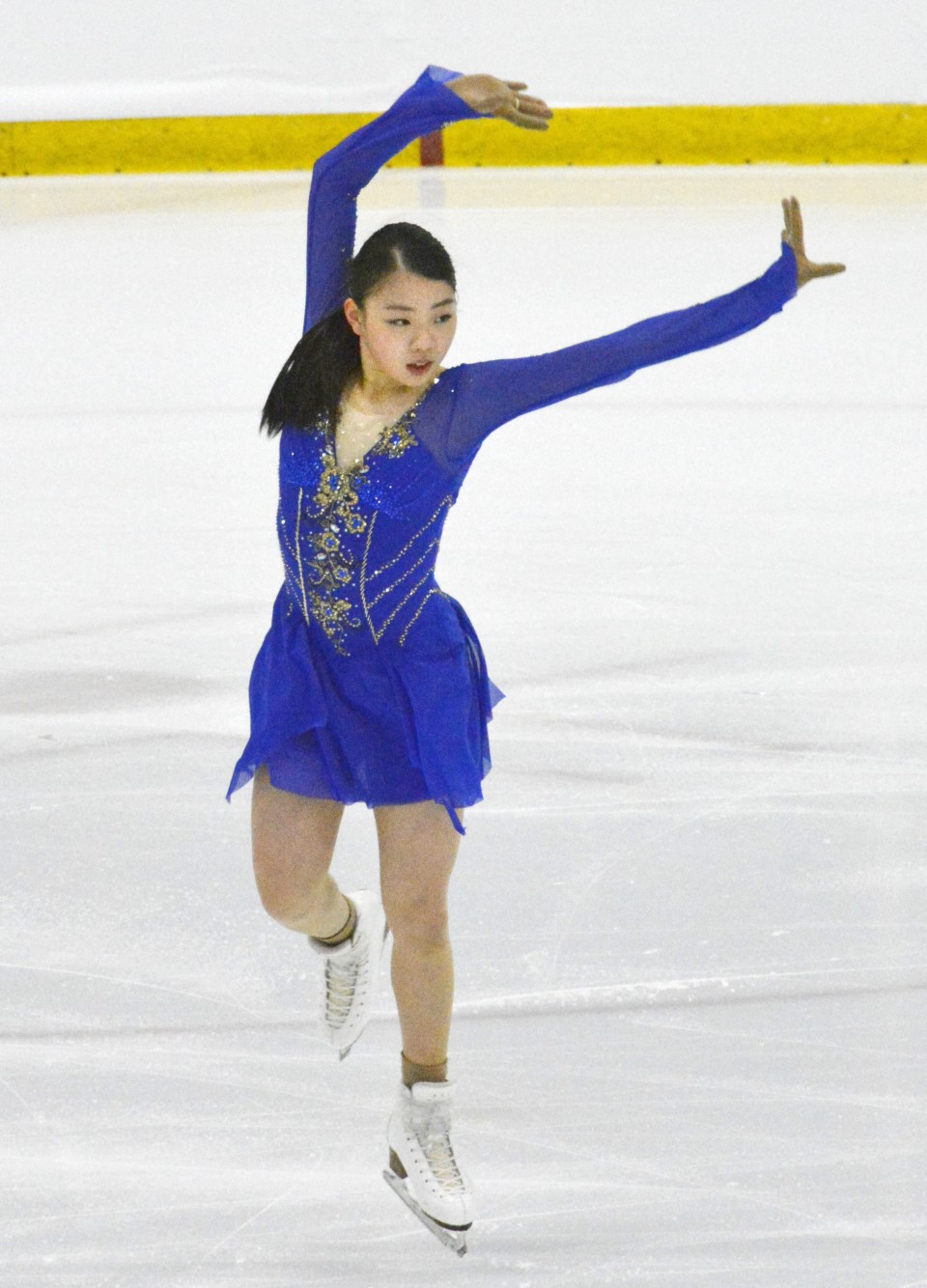 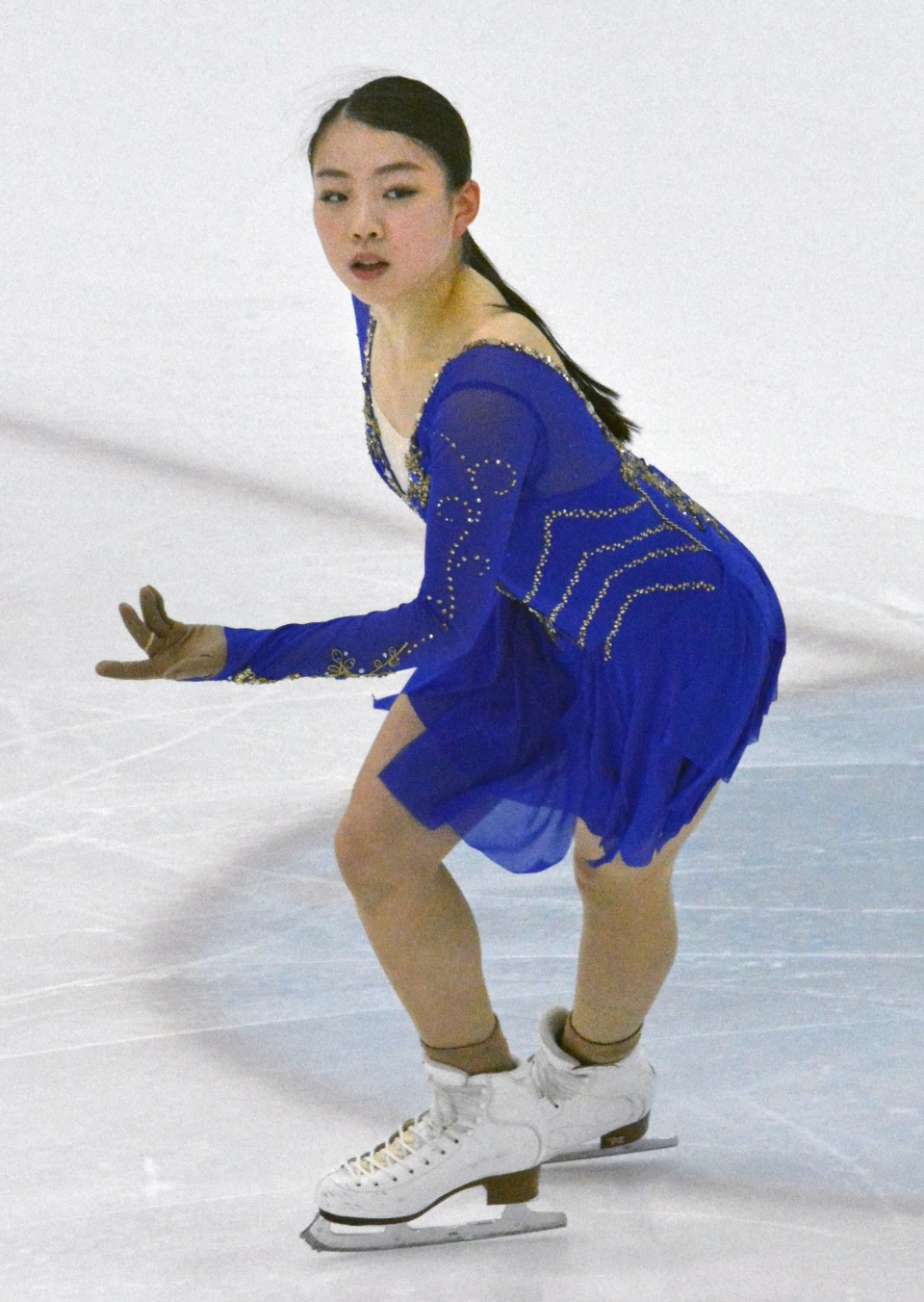 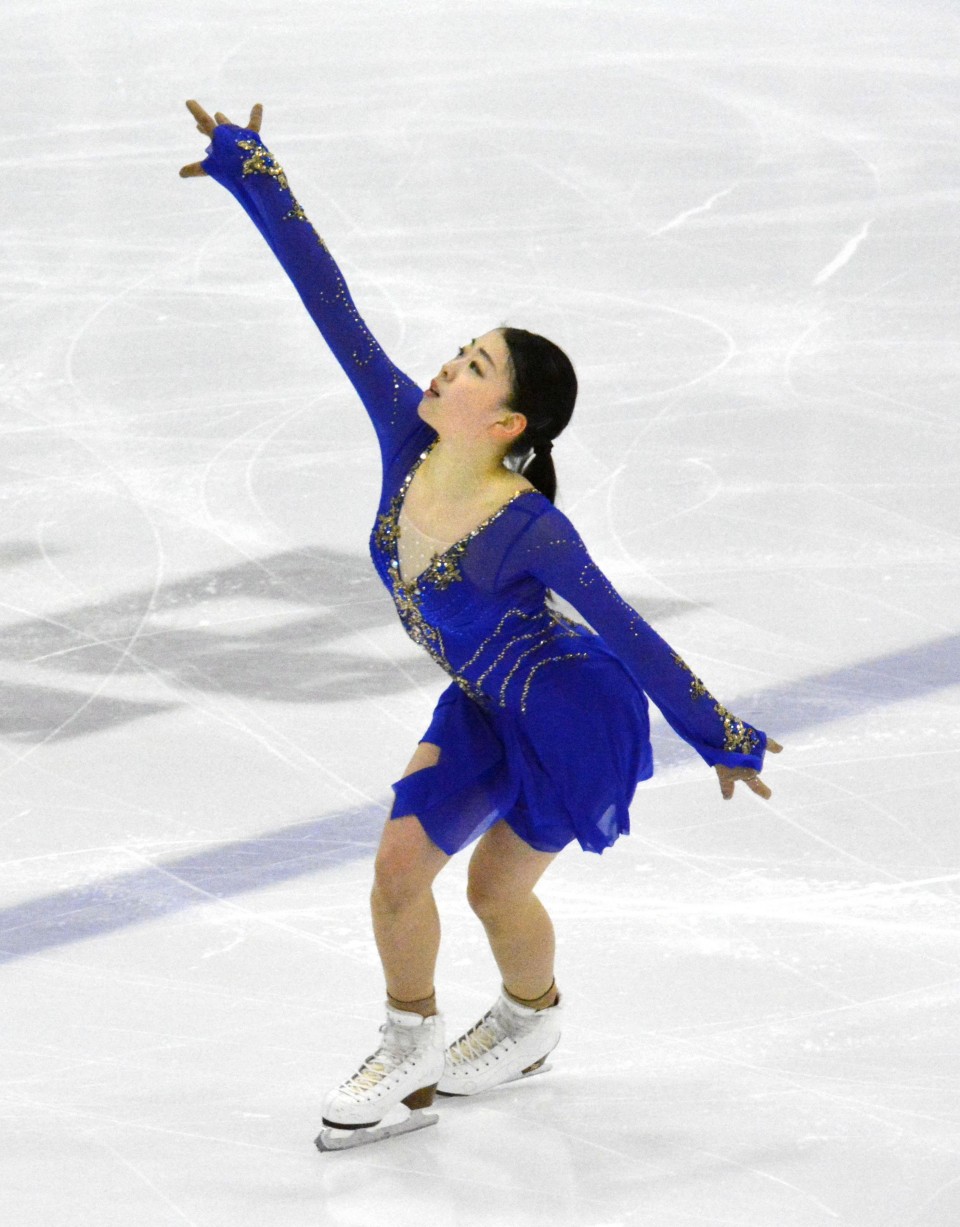 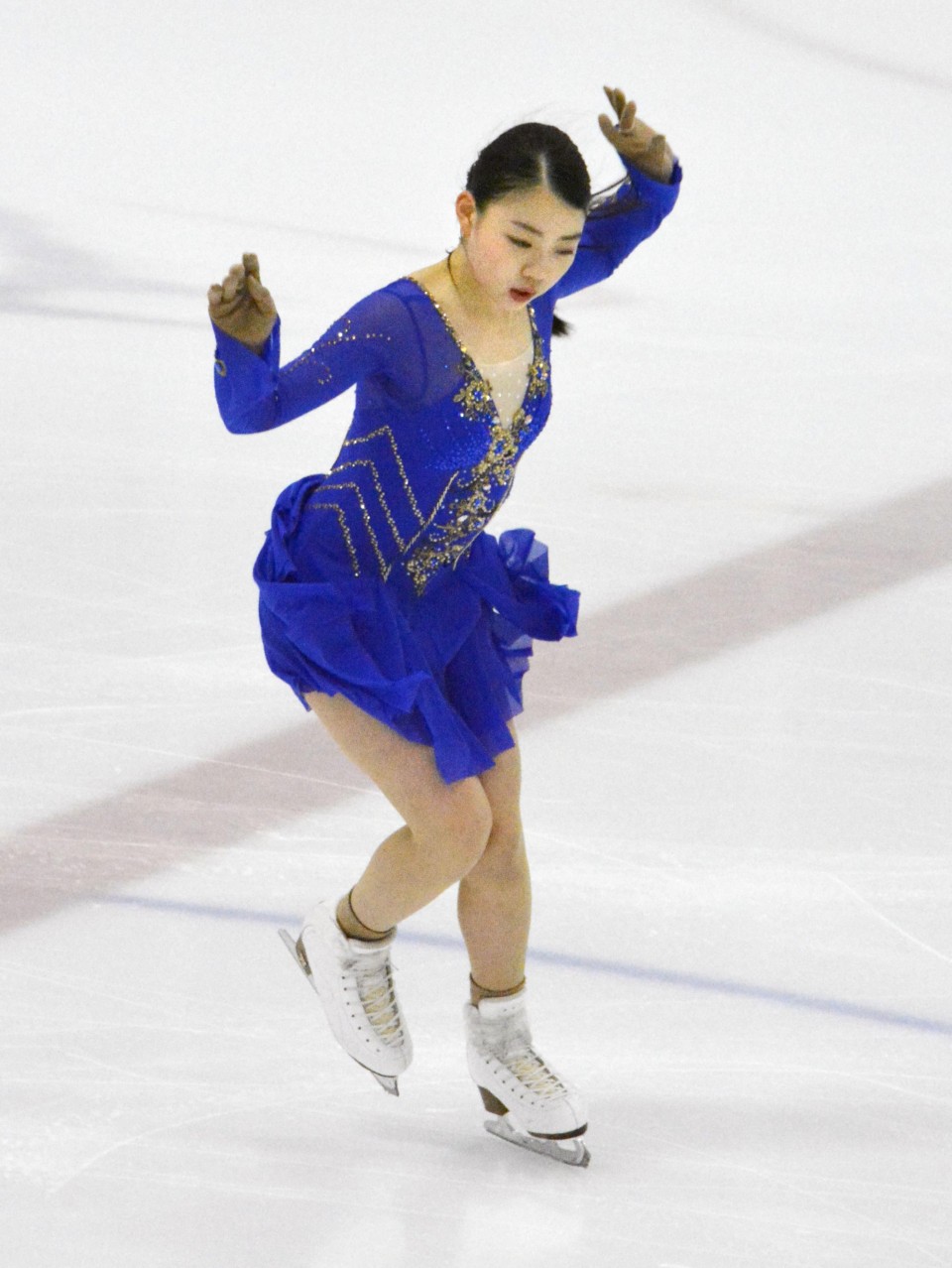 IN PHOTOS: Dream on Ice figure skating show in Yokohama

IN PHOTOS: The "ICE 2019" figure skating show in Osaka