Following her incredible debut season on the senior international circuit, teenage star Rika Kihira said she is preparing to take the figure skating world by storm once again by expanding her repertoire of jumps during the offseason.

The 16-year-old Japanese had a sensational start to her senior career this past season by winning six of her seven individual events at international meets.

"(The season) felt long," she told Kyodo News in a recent interview. "It was my first on the senior circuit. I considered every meet crucial, so I didn't want to win by luck. I was quick off the mark and I just gave it my all."

"I did my absolute best in every single meet, and I think I gained something from all of them."

Among a handful of women who have landed triple axels in competition, Kihira aims to go above and beyond by adding quad jumps to her arsenal. 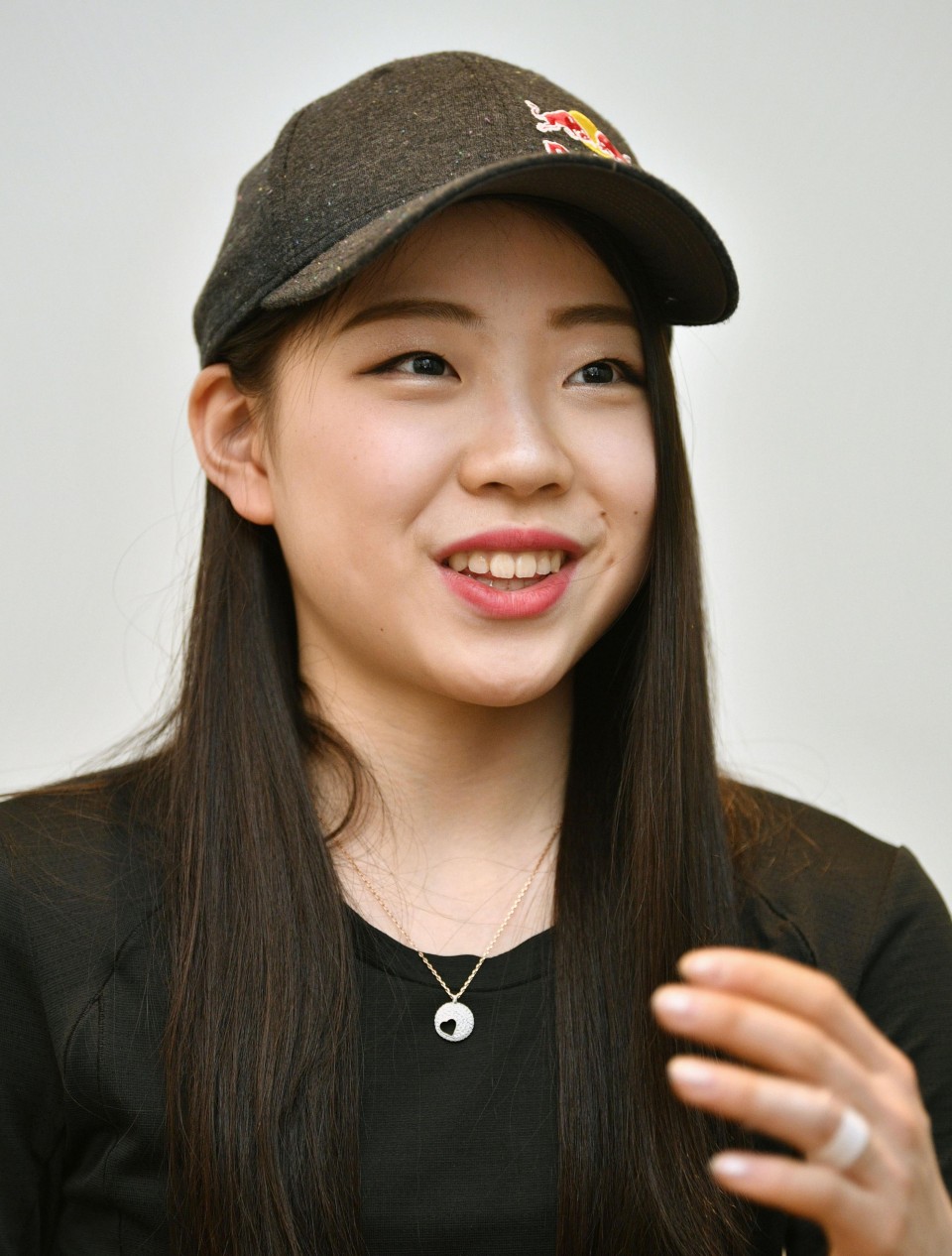 The teenager said she hopes to include one quad to her free program in addition to one triple axel, with one in the first half of the routine and the other later. She also revealed that she takes Japan's double Olympic men's champ Yuzuru Hanyu's "beautiful" quad jumps as a model to emulate.

"I want to be able to nail a quad jump before the start of next season," she said. "I need to build up not only my core strength but my lower body as well."

"(Hanyu's) jumps have a flow to them with no wasted energy."

One highlight of this past season was striking gold at December's Grand Prix Final in Vancouver. There she became the first Japanese since her idol Mao Asada in 2005 to top the podium in her Final debut.

Kihira scored 6.59 points more than Pyeongchang Olympic champ Alina Zagitova in the competition between the Grand Prix circuit's six top women skaters. She claimed the lead in the short program and then consolidated with the top-scoring free program to lock in victory.

The rising star entered March's world championships on home ice as a medal favorite. However, she only managed a fourth as Zagitova won her maiden title.

Kihira was seventh after the short program, in which she singled her opening triple axel, before moving up three spots by placing second in the free skate at Saitama Super Arena, near Tokyo.

"In order to nail the three and a half-rotation jump, everything depends on the timing of the takeoff, which has to be within one-tenth of a second," she explained.

"My feel for the ice differs depending on the skates or the rink, so it all depends on how much I can get used to everything at each venue."

She expects a tough competition next season when Russian skaters with quads in their repertoires debut on the senior circuit.

"Last season (when I competed on the junior circuit), I thought I couldn't beat them. But I've really worked hard on the senior circuit this year. I need to try harder and overcome this challenge," she said.

"I need to keep doing the things I've been doing and not change the way I skate. I want to take on new challenges, but I need to maintain stability. It's no use if I change what I've been doing." 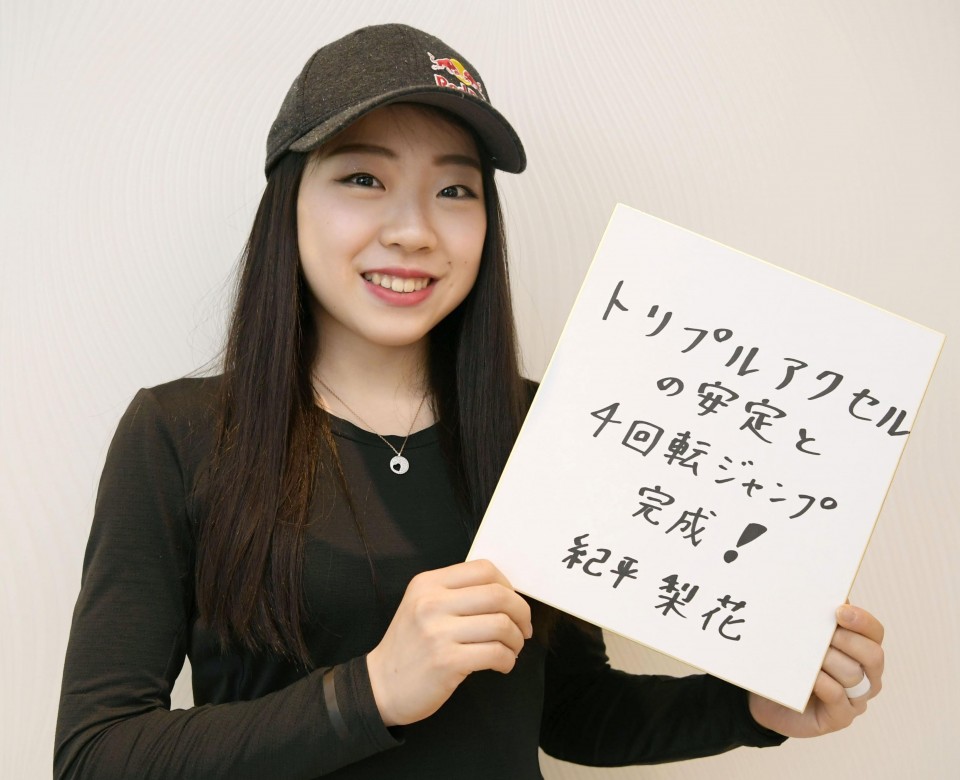