Japanese teen Shintaro Mochizuki, who on the weekend won the Wimbledon boys' title, claimed the No. 1 spot for junior players in the latest world rankings released by the International Tennis Federation.

In the latest rankings released on Monday, the 16-year-old jumped eight spots from last week, becoming the first Japanese to top the rankings for players aged 18 and under since the current combined junior ranking system was introduced in 2004. Before then, singles and doubles were ranked separately. 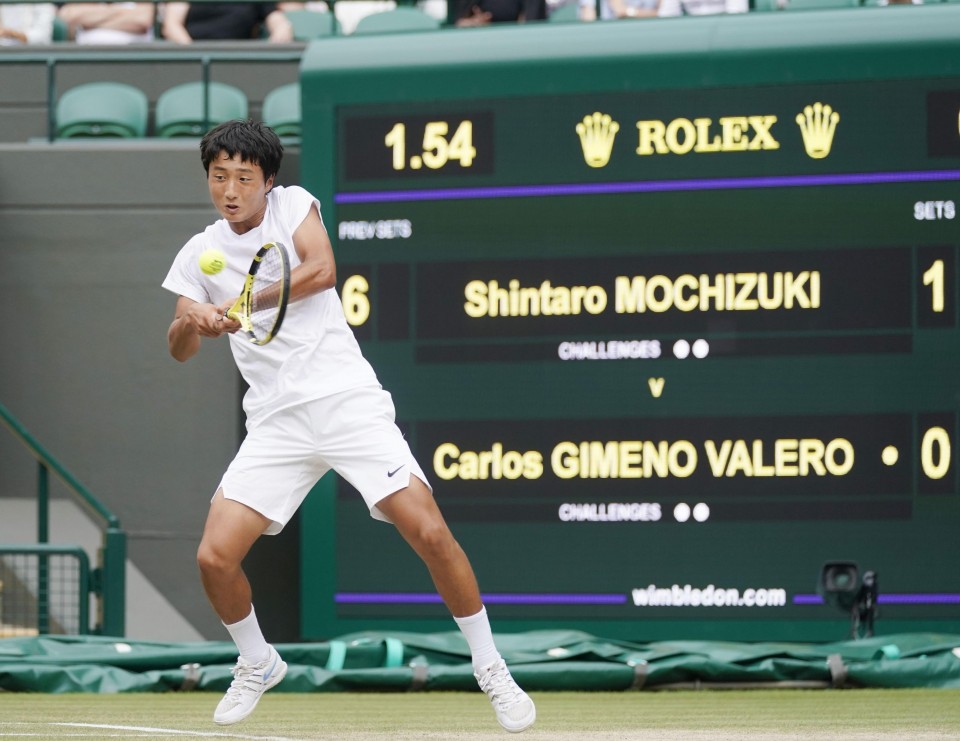 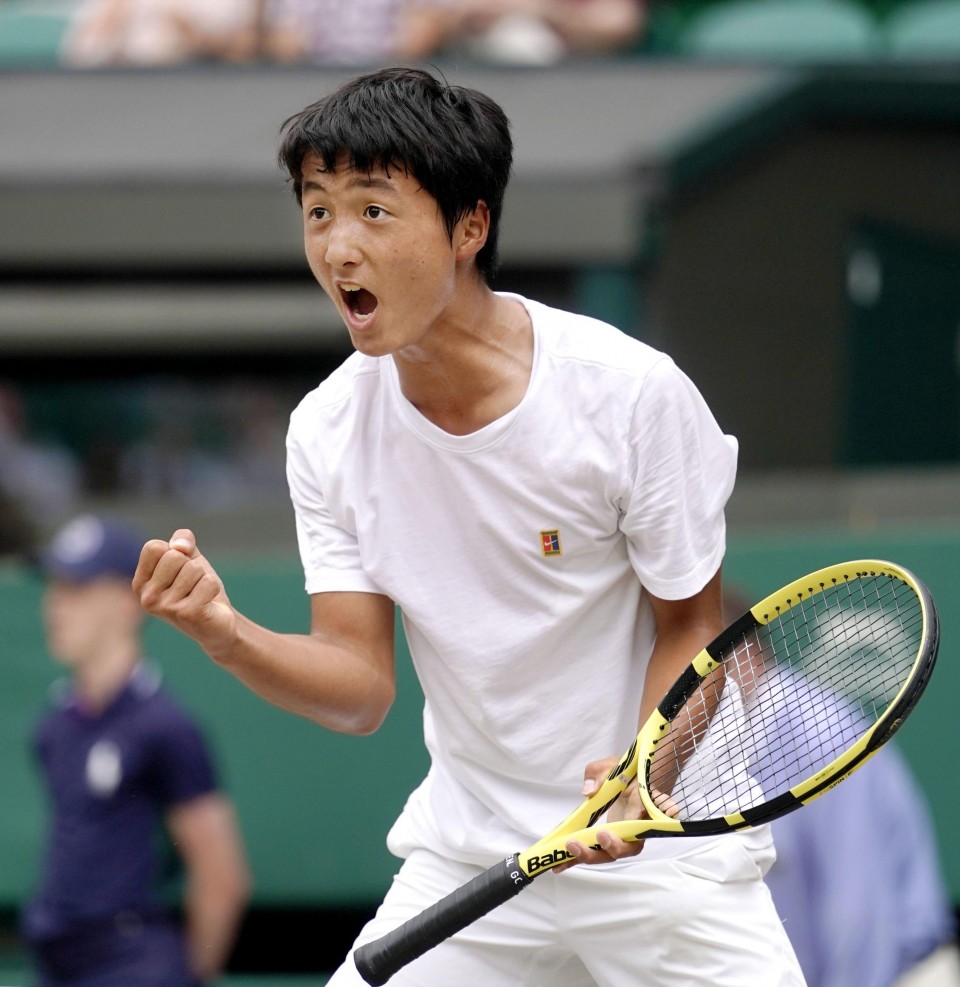 Ai Sugiyama reached the girls' singles No. 1 position in May 1991.

"I'm really happy with that, but I don't want to be too happy because I have more tournaments coming up so I just want to focus on them. I just want to work hard," he said in a video posted on the ITF Twitter account.

🎥 He may have won the #Wimbledon junior boys' title and topped the junior world rankings, but @ShintaroMOCHIZU is keeping his feet on the ground 👏 pic.twitter.com/EpitMSPy83

Mochizuki, a product of the Masaaki Morita Tennis Fund scholarship program like current world No. 7 Kei Nishikori, has trained at the IMG Academy in Florida since his first year of junior high school.

The scholarship created and funded by Morita, a former Sony executive and current honorary adviser of the Japan Tennis Association, has enabled Japanese tennis hopefuls to train at IMG's program in Bradenton, Florida, where some of the sport's biggest names like Andre Agassi and Maria Sharapova honed their skills.

"Huge congrats to @ShintaroMOCHIZU! Such an amazing tournament. Amazing to see the continued success of Mr. Morita's vision!" Nishikori tweeted.

Huge congrats to @ShintaroMOCHIZU! Such an amazing tournament 💪👍🇯🇵🇯🇵🇯🇵🇯🇵🇯🇵🇯🇵🇯🇵. Amazing to see the continued success of Mr. Morita’s vision! https://t.co/isXtIMuTK4