Sixteen-year-old Shintaro Mochizuki became the first Japanese to win a junior boys' championship at a Grand Slam by winning the Wimbledon boy's singles final on Sunday. 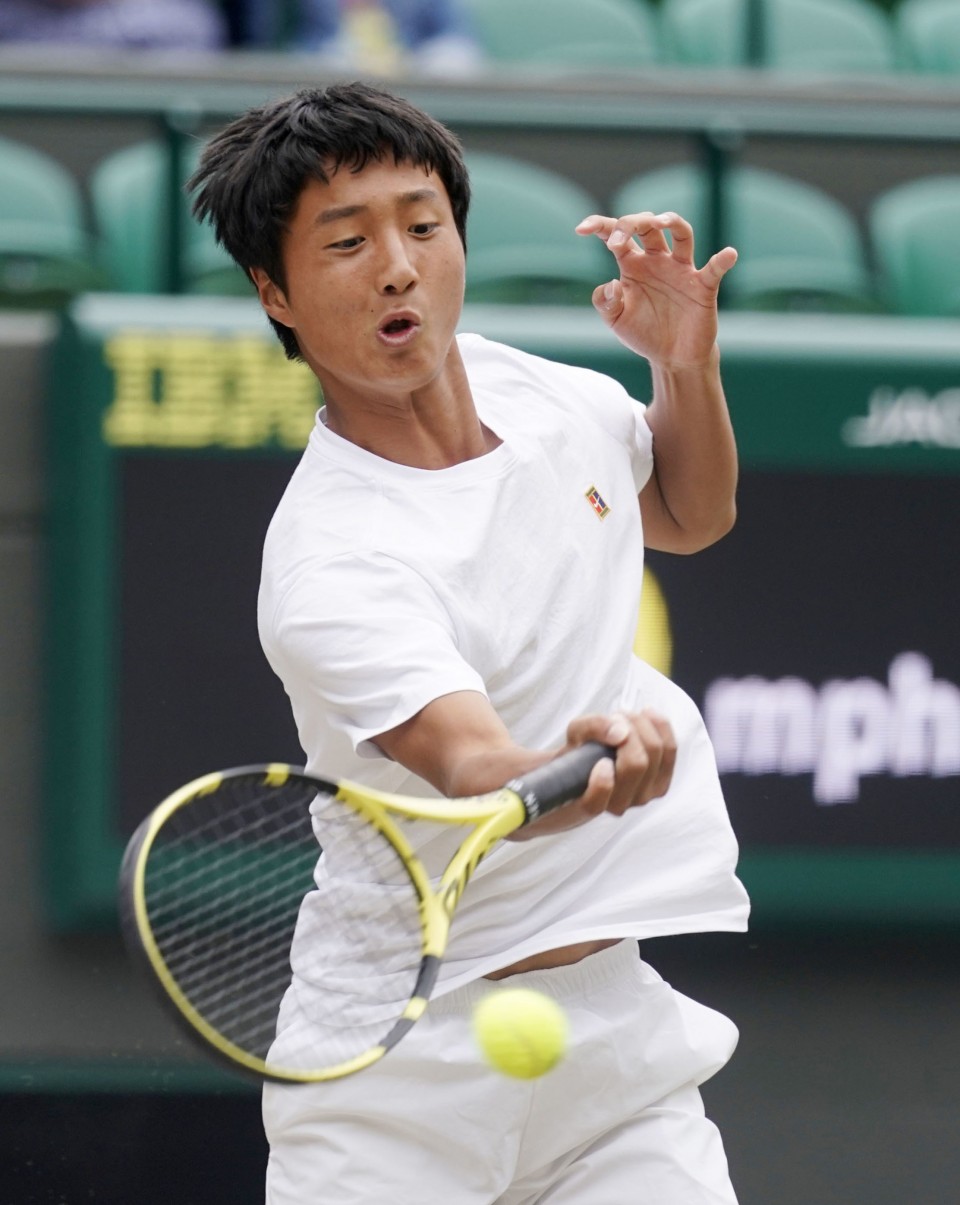 It was only the second Grand Slam junior championship by a Japanese, the first coming in 1969, when Kazuko Sawamatsu captured the Wimbledon and French Open girls' titles.

Mochizuki, from Kawasaki, Kanagawa Prefecture, began playing tennis at the age of 3 and has been training in Florida since his first year of junior high school at the IMG Academy, where Japan ace Kei Nishikori honed his game.

At the French Open, the 1.75-meter Mochizuki reached the junior semifinals.