The Sunwolves fell to their 10th Super Rugby loss of the season Sunday as they went down 33-0 to the Brumbies at Canberra's GIO Stadium.

The victory leaves the Brumbies on top of the Australian Conference with four rounds remaining, while the Sunwolves, who were kept scoreless for just the second time in their four-year history, stay stranded in bottom place in both the conference and the overall standings.

The result was a reversal of the first game of the doubleheader when the Wolf Pack -- Japan's extended Rugby World Cup training squad -- hammered the Brumbies Runners (the Australian franchise's B team) 66-17 with Rikiya Matsuda kicking nine conversions and a penalty from as many attempts. 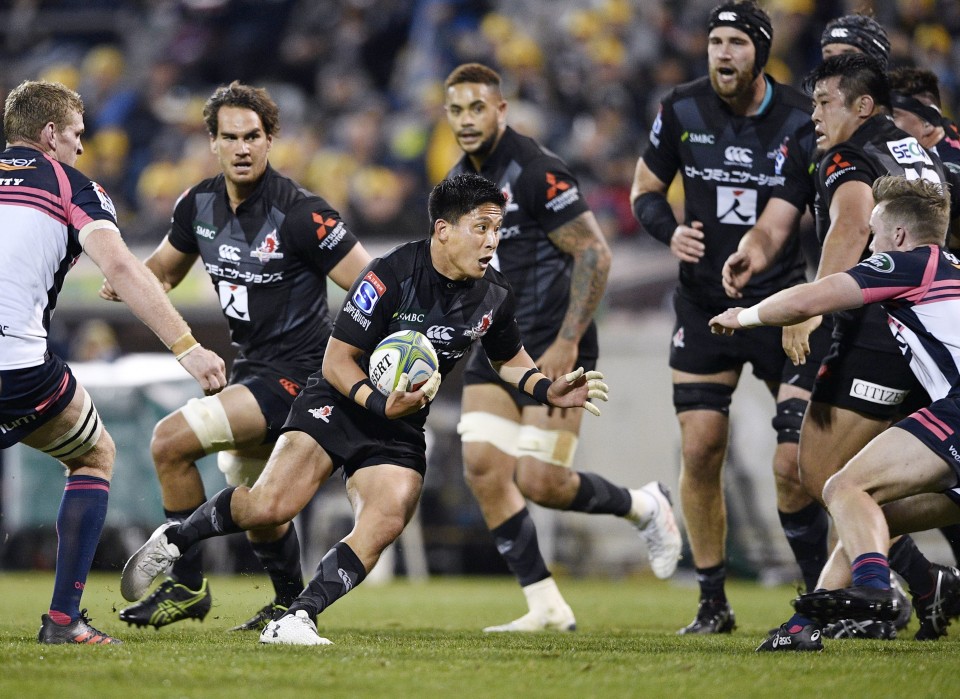 "We played well but areas like the scrum they capitalized. Little errors and we were back under the posts," rued Sunwolves captain Dan Pryor, adding that the team's indiscipline had once again raised its head.

Once again luck did not seem to be on the Sunwolves' side either, with Grant Hattingh and Ryohei Yamanaka, who are both in contention for a place in Japan's World Cup squad, leaving the field injured early in the first half.

Rugby: Sunwolves set to take on Brumbies in Canberra

After Yamanaka took a knock to the head, coach Tony Brown was forced to bring on Hayden Parker -- one of only two backs on the bench -- with the visitors already 14-0 down in the 18th minute.

The Sunwolves looked to have started brilliantly with Gerhard van den Heever going over in the corner following a good kick from Yu Tamura, well regathered by Josh Timu.

But the wing was ruled touch in goal, and the scoreboard did not start ticking over until the 12th minute when Brumbies wing Henry Speight finished off a long-range counter-attack following a kicking duel between the two sides. 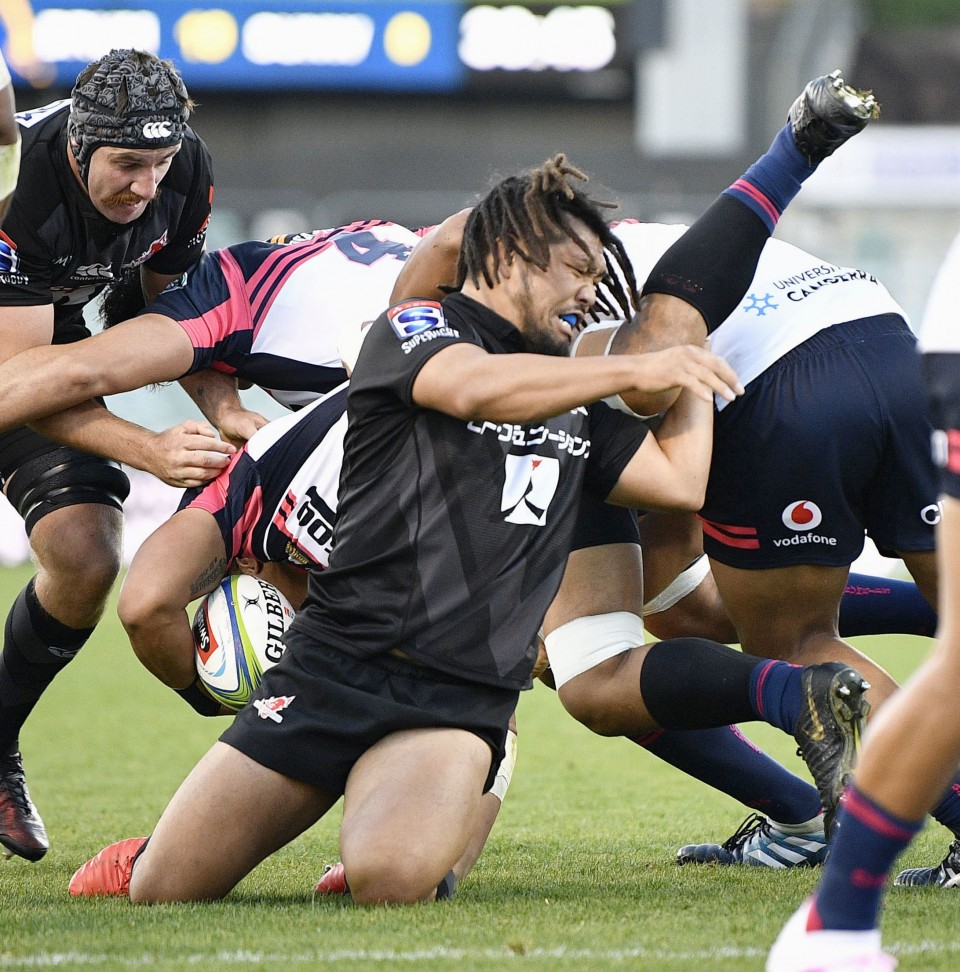 Three minutes later, the Brumbies went even better with a 90-meter effort finished off by Joe Powell as the Sunwolves inability to control the ball in the tackle was ruthlessly exploited.

With the Sunwolves forced to rejig their backline, the visitors then did well to allow the Brumbies just one more try in the half -- a second to Speight -- as the teams turned around with the hosts up 19-0.

With the scrum once again a source of penalties for the opposition, the Brumbies took full advantage early in the second half with Speight setting up Tom Banks for a try in the 52nd minute.

Peter Samu crossed for the Brumbies' fifth and final try 13 minutes later -- a score that summed up the game as once again it started deep in the hosts' 22 with the Sunwolves' failure to turn pressure into points eventually being punished 90 meters upfield.

"Keeping them to zero was more impressive than the five tries because we knew how unpredictable they would be," Brumbies captain Christian Lealiifano said.

The two sides will meet again in Tokyo on June 1 and Lealiifano said, "There was still (a long) way to go" in the race to secure a playoff spot. "We need to keep momentum and keep improving."