Indiscipline once again cost the Sunwolves as they went down 32-26 to the Queensland Reds on Friday night at Brisbane's Suncorp Stadium.

Tony Brown's side were given five yellow cards, one of which was turned into a red, to ensure they spent 40 minutes playing with 14 men, 10 minutes with 13 and 5 minutes with just 12 on the field.

To their credit, they still made a game of it and came away with a bonus point for losing by seven or less. But the 18 penalties they conceded summed up their day.

"It was a shame it ended up that way," said Sunwolves captain Luke Thompson. "We did all we could to win it and it got taken away from us. But I am proud of the way the boys dug in." 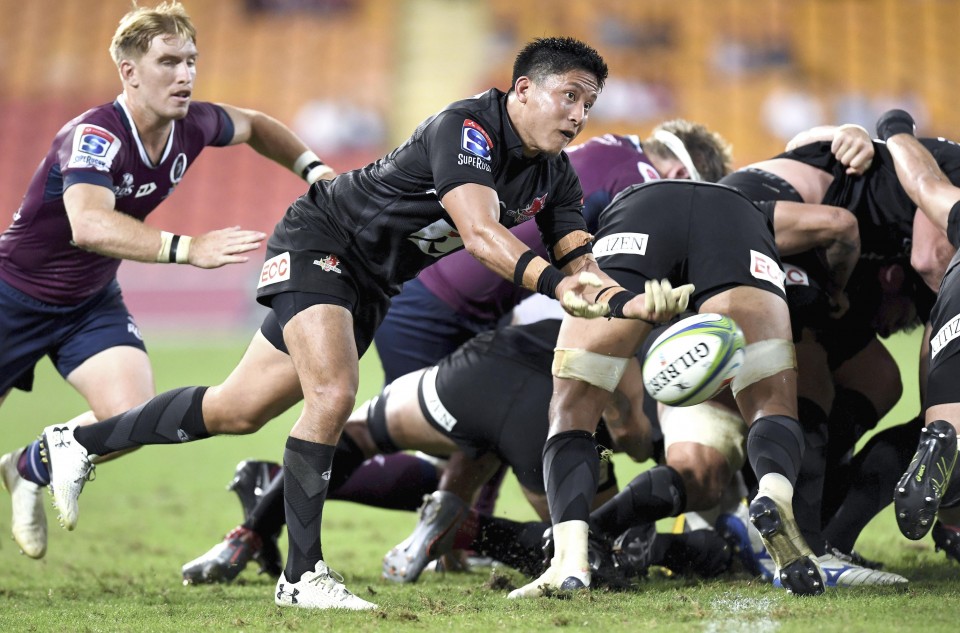 Two penalties from Hayden Parker gave the Sunwolves an early lead before Bryce Hegarty closed the gap with a kick of his own in the 13th minute.

A minute late, Hegarty made the most of a dreadful pass from Kaito Shigeno that was intercepted by Scott Higginbotham to score the opening try of the game as the Reds went 8-6 up.

The visitors hit back though with Gerhard van den Heever making the most of a clever grubber kick from Parker to cross in the corner.

Parker added the extras from the touchline before the Sunwolves showed great resilience and some good scrummaging technique to keep the Reds scoreless while prop Masataka Mikami was in the sin bin.

Rugby: Sunwolves ring the changes ahead of Reds clash

Another intercept, this time from a pass by Grant Hattingh, and another yellow card, to Semisi Masirewa, should have allowed the Reds back into the game. But once again the Sunwolves held on and the teams turned around with the visitors leading 13-8.

The break, however, allowed the Reds to regroup and with Masirewa still on the naughty chair, Taniela Tupou powered over with Hegarty's conversion making it 15-13.

Parker restored the Sunwolves' lead a few minutes later with another penalty before the game turned.

A tackle from Masirewa was deemed high by the officials resulting in a second yellow and automatic red card for the wing, and the Reds responded immediately with Sef Naivalu going over unopposed. "He was a massive loss for them," Reds captain Samu Kerevi said of Masirewa who had scored seven tries in his last four games.

Hegarty's right boot increased the lead to 25-16 before Parker kicked a fourth penalty.

With the Sunwolves tiring, the Reds should have closed the game out but a no-look pass from Hamish Stewart was picked off by van den Heever who went over for his second five-pointer of the night. 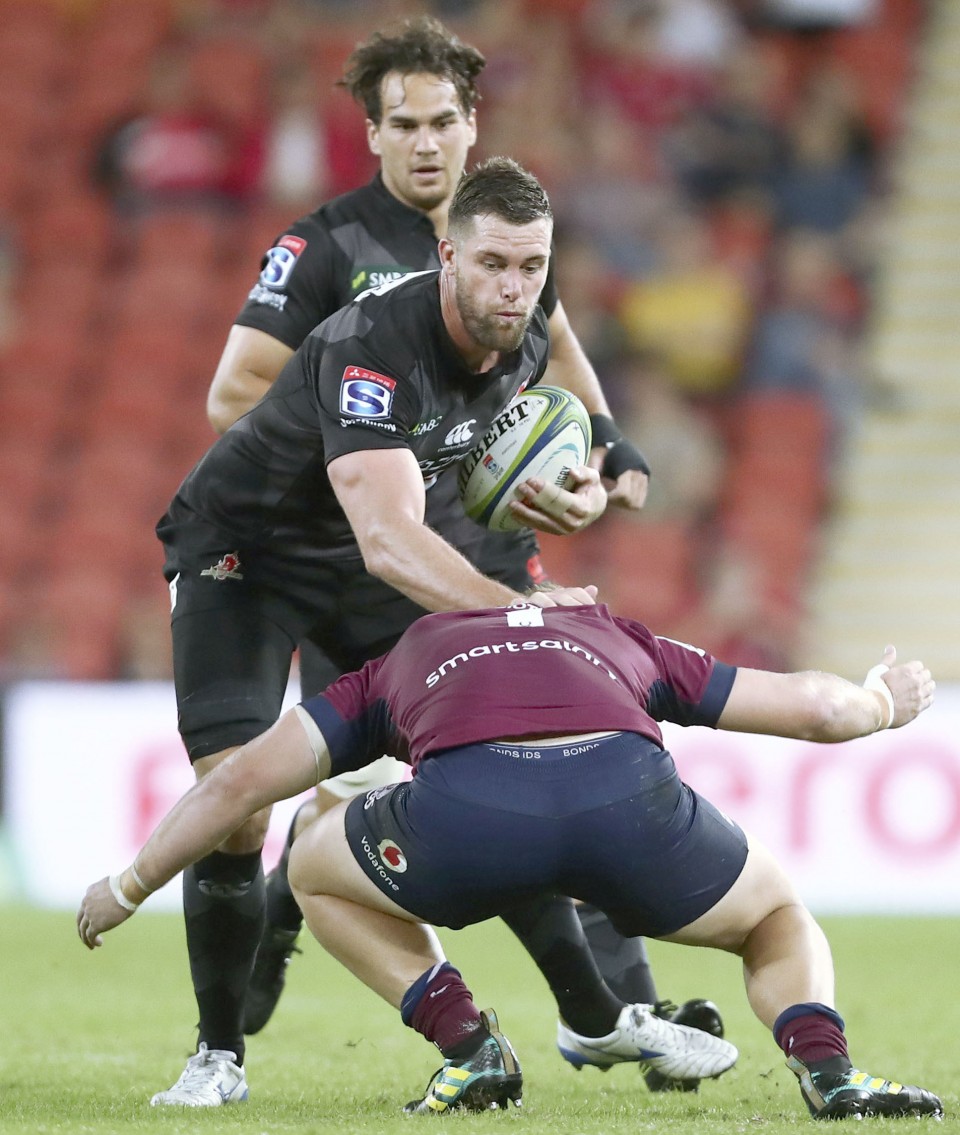 Parker kicked the conversion as the Sunwolves found themselves 26-25 in front, completely against the run of play.

But yet another yellow card, this time to Yu Tamura, saw the Sunwolves down to 13 and the Reds made the most of their luck with Brandon Paenga-Amosa powering over.

And that was not the end of the cards with Sunwolves No. 8 Rahboni Warren-Vosayaco handed a yellow and Reds replacement lock Harry Hockings a red with five minutes left on the clock following an incident at the back of a ruck.

"That's not how we wanted to play," said Kerevi. "I am disappointed in how we played. We should have taken more opportunities."

There was disappointment from his Sunwolves counterpart Thompson too -- not so much in the attacking intent they displayed for the full 80 minutes but in the indiscipline and the cards they were issued.

"You don't see that every day and hopefully we will never see it again," he said.