New Pokemon game to be released in 2020, focusing on "sleep"

Pokemon Co. said Wednesday it will release a new smartphone application game in 2020, this time focusing on players' sleeping time in contrast to the smash-hit Pokemon Go that rewarded users for their physical activity.

The new game "Pokemon Sleep" aims to turn sleep into "entertainment" by recording when the players go to bed and wake up and what times of day they sleep, the affiliate of Nintendo Co. said, although more details will be unveiled at a later date.

We’re pleased to announce the development of Pokémon Sleep, a new app from @Pokemon_cojp that tracks a user’s time sleeping and brings a gameplay experience unlike any other!

Several Snorlax were consulted on this, in case you were wondering. #PokemonSleep is coming in 2020. pic.twitter.com/nJ7mJY09Dl

"Through Pokemon Go, we conveyed the message that humans' basic movement -- walking -- can become an entertainment," President Tsunekazu Ishihara said, referring to the augmented reality game jointly developed by his company along with Nintendo and Niantic Inc. in which users try to catch virtual characters that appear superimposed on their smartphone screens based on the player's location.

"Now, we are looking at making sleeping an entertainment," Ishihara said. "Players will enjoy a good sleep together with Pokemon and waking-up will be a delight for them." 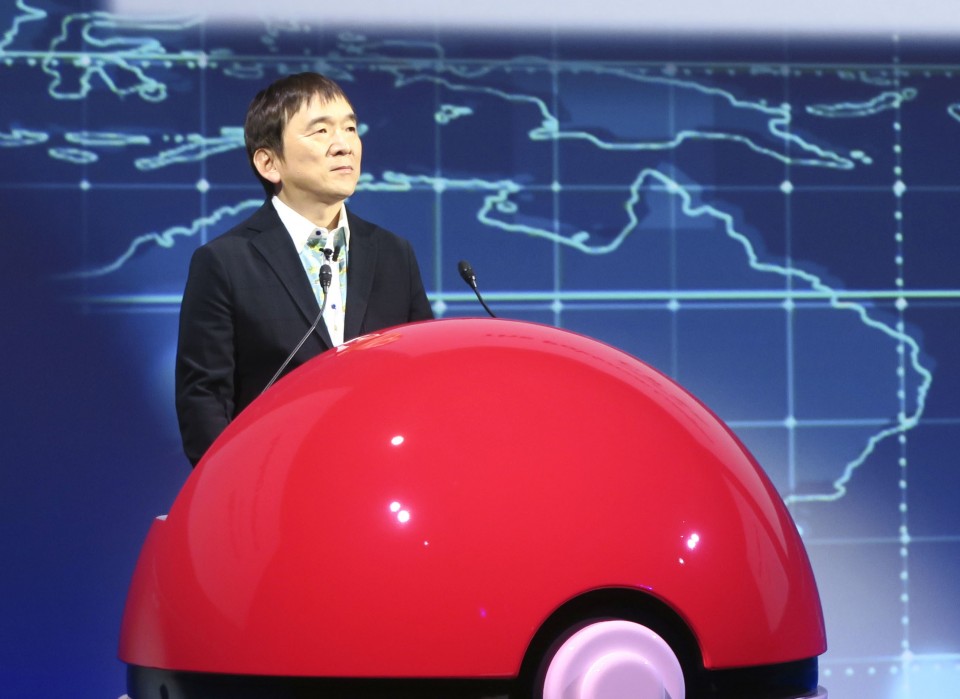 Nintendo, for its part, will start selling a new version of its "Pokemon Go Plus" device, which players can pair with their smartphones so they do not have to watch the screens all the time.

The device will get an additional function of tracking players' sleeping time and sending data to their smartphones when it is placed by their pillows.

"If they give data on their sleep (to the smartphones), something fun will be waiting when they wake up," Ishihara said. 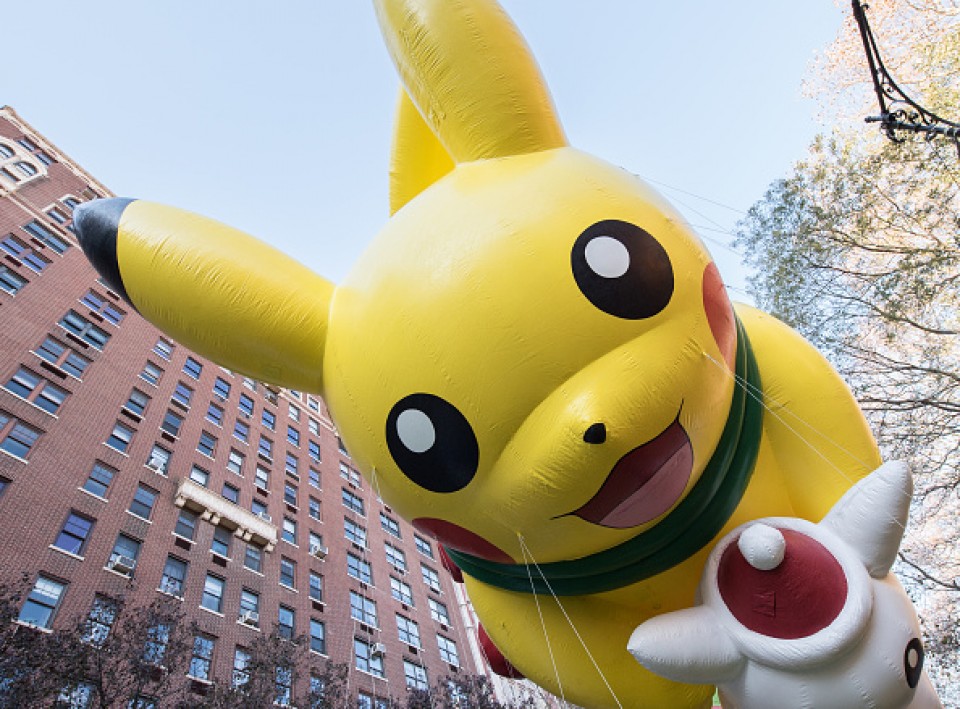