The first collaboration will produce a new action puzzle game named "Dr. Mario World," which will be offered in multiple languages in about 60 countries and regions, including Japan and the United States, the companies said. The app will be free for download with optional in-app purchases. 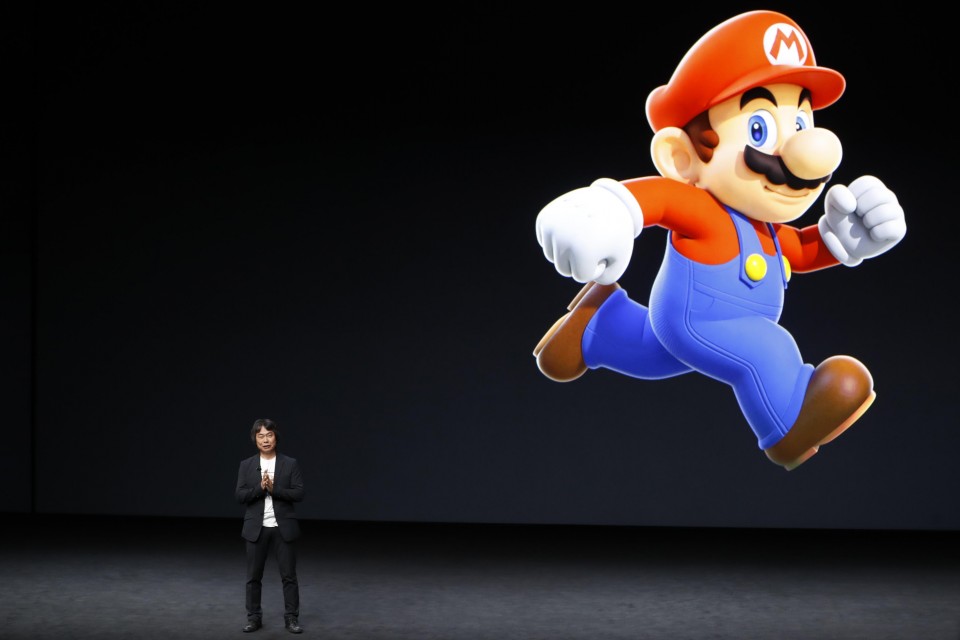 Through the tie-up, Nintendo aims to reach a large number of Line users in Japan and in other Asian markets. Line has 165 million monthly active users in four key markets: Japan, Taiwan, Thailand and Indonesia.

"If there is a chance, we will proactively form partnerships with other companies as well," Nintendo President Shuntaro Furukawa said at a press conference in Tokyo.

The same year, Nintendo affiliate Pokemon Co. teamed up with San Francisco-based Niantic Inc. to release the mega-hit smartphone game "Pokemon Go" which by late 2016 had logged $143 million in sales.

Nintendo reported Thursday that its group net profit in the April-December period rose 24.9 percent from a year earlier on robust sales of software for the Switch game console, but slashed its Switch sales outlook for the full year through March, citing worse-than-expected holiday season sales. 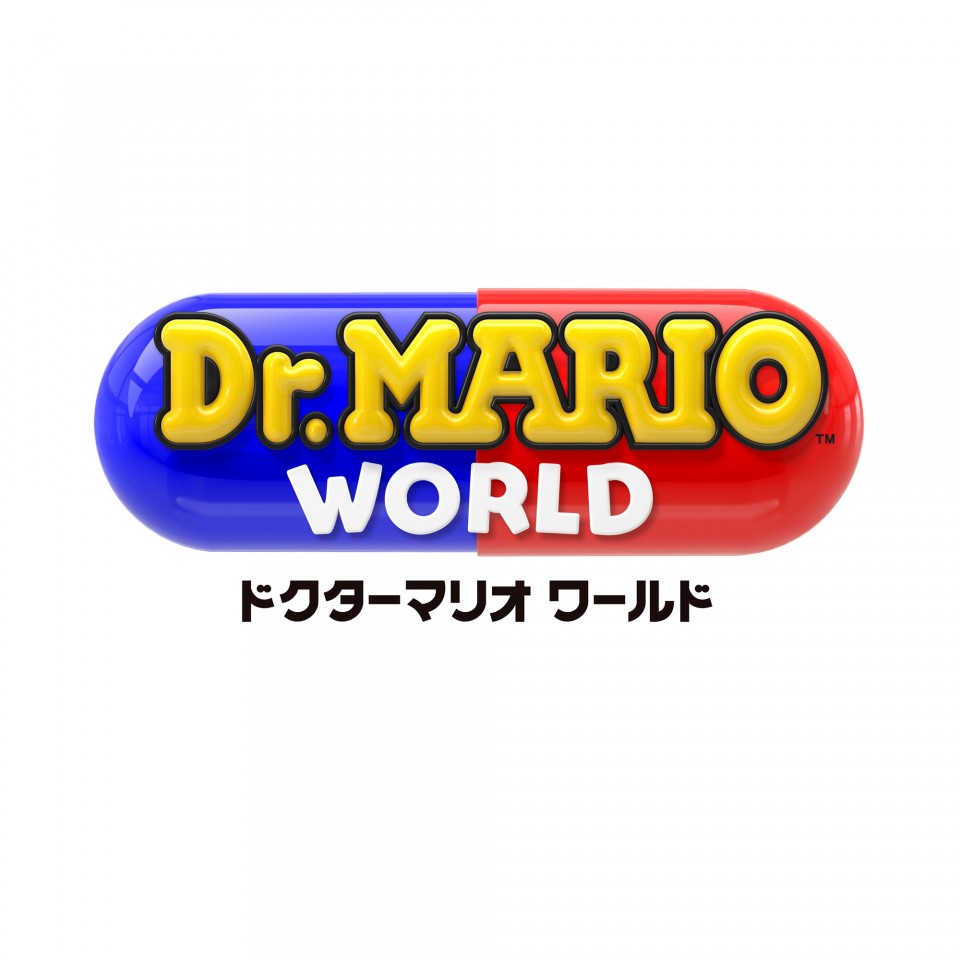