At the annual extravaganza in Chiba, east of Tokyo, professional game players will compete in esports tournaments for eight game titles, including Street Fighter V Arcade Edition and Puzzle & Dragons with prize money of 10 million yen ($89,000) each. They will play on two big special stages each with seating for some 600 spectators. 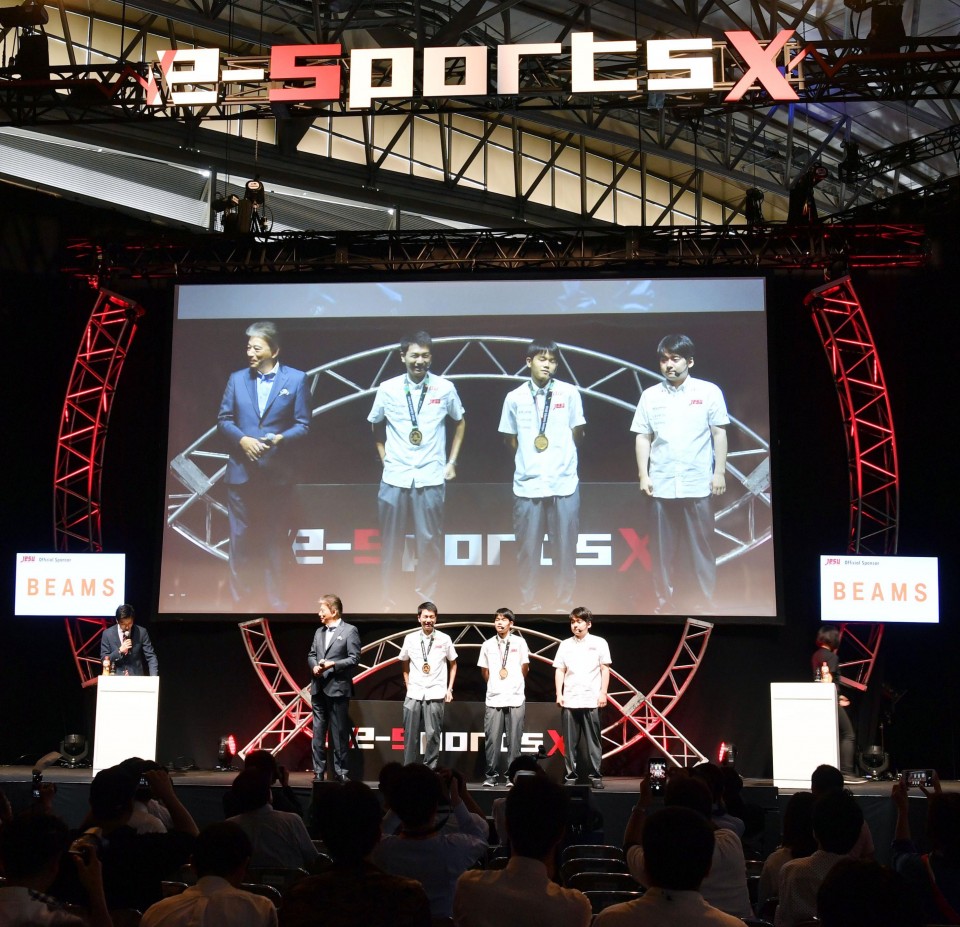 "There will be a lot of esports tournaments from now on so I hope there will be more participants," said Tsubasa Aihara, who represented Japan and won gold along with partner Naoki Sugimura during the Asian Games in Indonesia this month, where esports debuted as a demonstration event.

"Starting as a virtual unknown and claiming victories one by one, there is a chance to become the winner, as I have been able to," said the 18-year-old Aihara, touting esports' universality and accessibility to people of all ages, regardless of sex and physical ability.

Esports is already popular in South Korea, the United States and Europe, but not in Japan where online competitive gaming is just beginning to gain popularity despite the country being home to famous game titles and a large gaming market.

According to a report by Dutch company Newzoo, the Japanese gaming market is expected to be the third largest in the world in 2018, growing 15.1 percent from a year earlier to $19.2 billion. Top is China at $37.9 billion followed by the United States at $30.4 billion, it said in a report as of April.

"Esports is gaining recognition with Japan and we see that the market is expected to grow further," said Chairman Hideki Okamura of the Japan esports Union, an entity launched in February this year to promote eports.

"What's important is that we organize opportunities and create an environment for more players to compete with one another and test their skills to increase their number and level of skills," Okamura said.

Okamura cited a survey conducted in July that showed 41.7 percent of respondents in Japan have now heard of esports, compared to just 14.4 percent a year ago.

Kenneth Fok, president of the Asian Electronic Sports Federation, said he hoped the debut of esports at the Asian Games, the world's largest multisport event after the Olympics, also helped to raise its profile in Japan. Esports will be included officially during the 2022 Asian Games in Hangzhou, China.

"We want to promote esports as a credible and educational activity that people from all ages can contribute and participate in...The ultimate goal is that it would be included in the Olympic agenda," he said.

According to Fok, esports is not just about playing computer games. "It's actually a big industry that is moving forward. It is a big, new and exciting industry that many people can participate in." 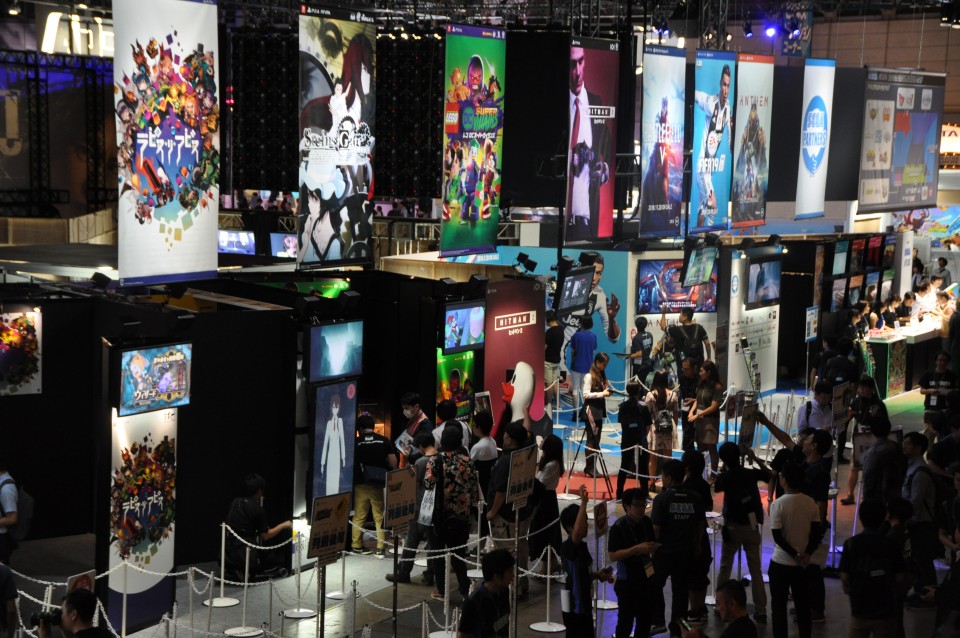 The four-day game show at the Makuhari Messe convention center is expected to draw around 250,000 visitors. A record 668 exhibitors, including some 330 from overseas, showcased their latest products, according to organizers Computer Entertainment Supplier's Association and Nikkei Business Publications Inc.

A total of 1,568 titles, also a record, are on display, with a significant increase in those played on Japanese game giant Nintendo Co.'s Switch game console at 144, up from 46 a year earlier.

As before, Nintendo is not exhibiting at the event, but for the first time it was active in the dedicated area for business meetings with game developers and others on a prior reservation basis.

The event is open to the media and industry officials for the first two days and to the public for the rest of the show.