*15:54 - Ghosn has prepared a video clip to explain his position over the charges, plans to publish it shortly,  lawyer Hironaka says.

*11:03 - Ghosn's lawyer Junichiro Hironaka says he will hold press conference in the afternoon at the Foreign Correspondents' Club of Japan. 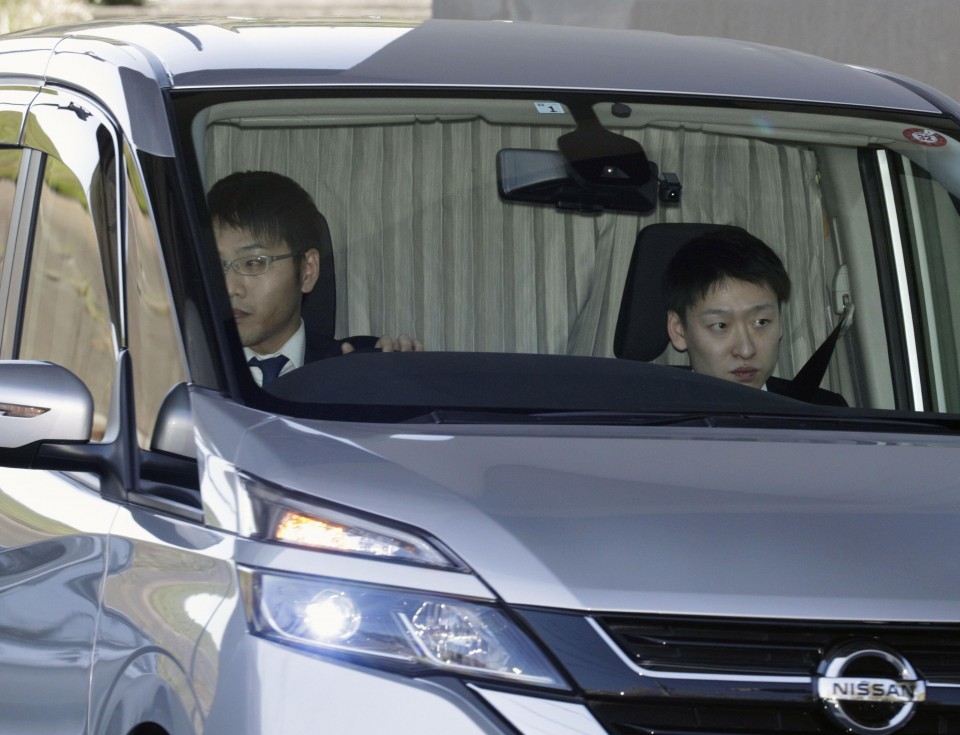 *9:19 - "My arrest this morning is outrageous and arbitrary," Ghosn says in statement.

6:45 -  Car believed to be carrying Ghosn leaves his residence. 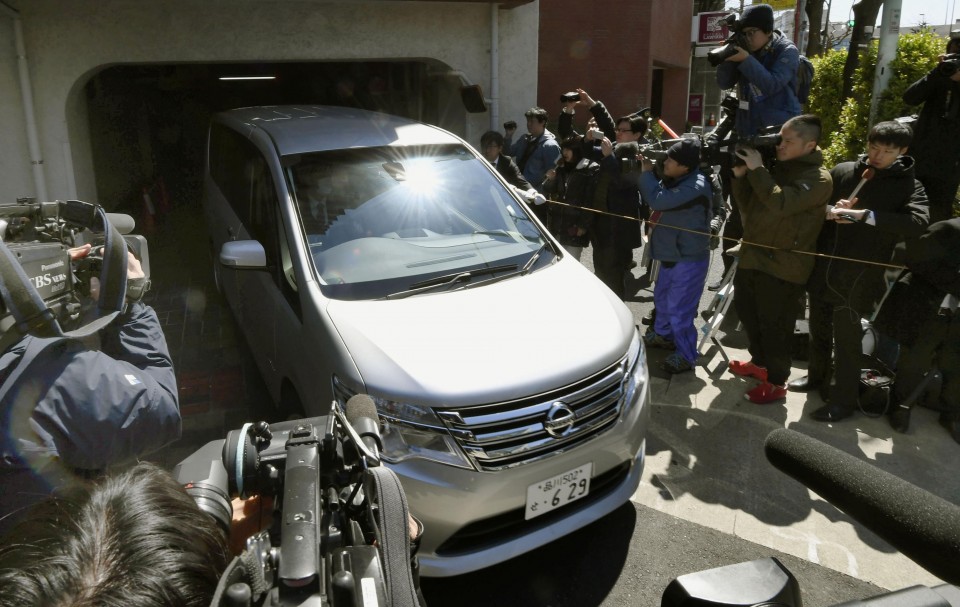 June 2001 -- Ghosn doubles as CEO and president of Nissan.

May 2009 -- Ghosn doubles as CEO and chairman of Renault.

May 2016 -- Nissan agrees to bring Mitsubishi Motors under its wing.

Nov. 19, 2018 -- Ghosn is arrested by Tokyo prosecutors on suspicion of understating remuneration in Nissan's securities reports during five years through March 2015.

Dec. 10 -- Ghosn is indicted on charge of violating financial instruments law. He faces fresh arrest warrant over remuneration underreporting that is suspected to have continued through March 2018.

Jan. 11, 2019 -- Ghosn is charged with aggravated breach of trust and understating his remuneration for three years through March 2018. Ghosn's defense counsel requests his release on bail.

April 3 -- Ghosn makes surprise announcement on Twitter that he would hold a press conference on April 11 to "tell the truth about what's happening."

April 4 -- Tokyo prosecutors serve fourth arrest warrant on Ghosn over fresh allegation of aggravated breach of trust, this time related to misusing Nissan funds and causing it a loss.