Carlos Ghosn's defense team said Tuesday it has requested that a Tokyo court hold separate trials for the former Nissan Motor Co. chairman and the automaker to ensure fairness.

"No matter how you think of this, Nissan is not defendant but a prosecutor. It is in a position to (criminally) pursue Mr. Ghosn together with" prosecutors, Junichiro Hironaka, one of Ghosn's lawyers, said at a press conference at the Foreign Correspondents' Club of Japan in Tokyo.

Ghosn's arrest last November followed a plea bargain deal struck between prosecutors and executives at Nissan, which had been conducting an internal investigation into allegations of financial misconduct by the former boss for several months.

The executives have cooperated with the prosecutors, such as by presenting documents related to the allegations.

Ghosn, his close aide Greg Kelly, and Nissan have all been indicted over the allegations that they underreported the former chairman's remuneration in securities reports presented to Japanese regulators for years. The Tokyo District Court currently intends to try them together, according to Hironaka.

The defense team also requested that Ghosn be tried separately from Kelly as the two men's positions are different, Hironaka said. 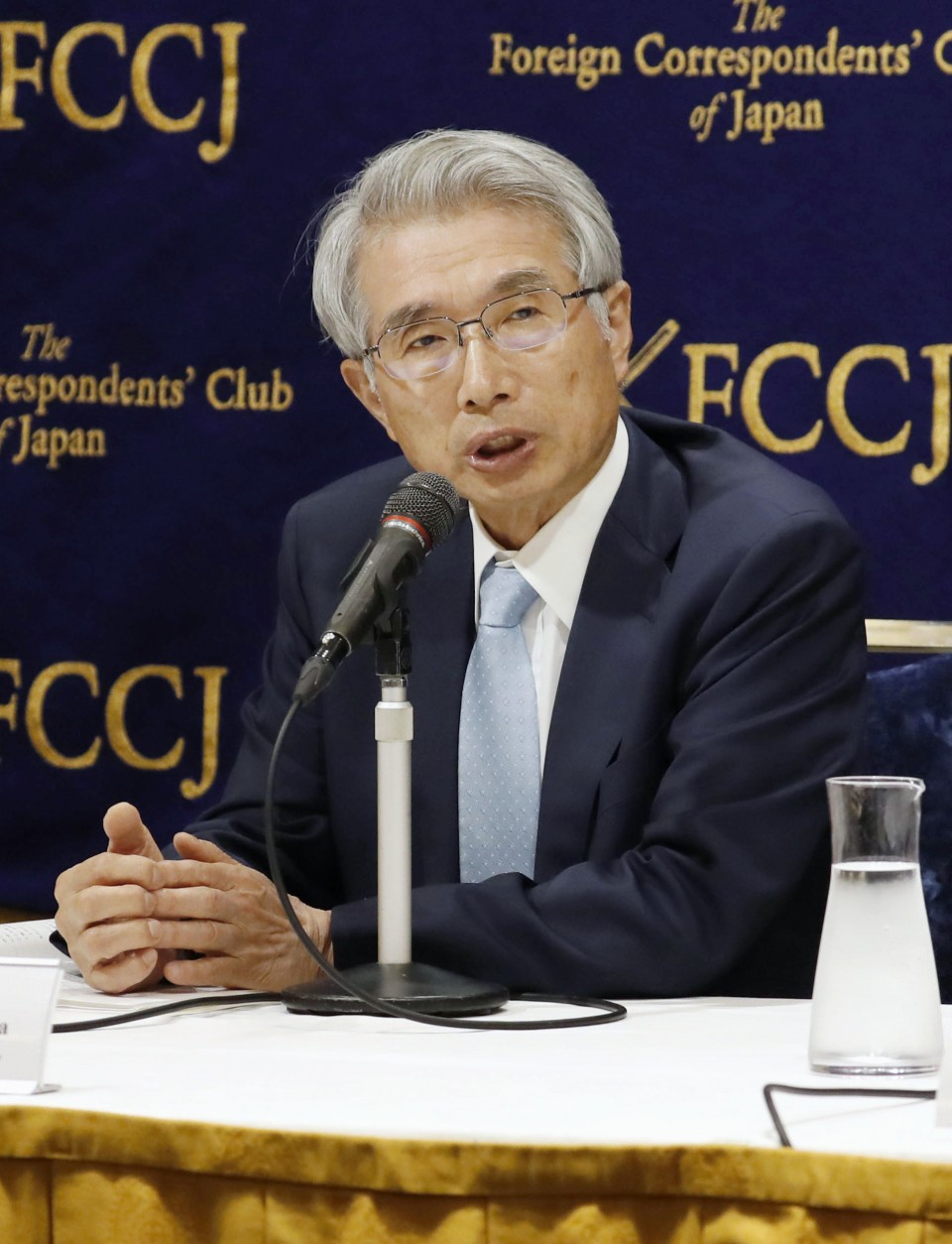 Ghosn's request to attend Nissan board meeting rejected by court

It would be unfair for judges, whose decisions are likely to be affected by prosecutors' statements including content approved by Nissan, to preside over Ghosn's trial, Hironaka said.

Ghosn was released on bail in early March after more than 100 days in detention over the allegations. He has been charged with transferring private investment losses to Nissan's books in addition to the charge of underreporting remuneration.

The once-feted auto tycoon maintains his innocence and is preparing to give his first press conference after being granted bail, Hironaka said, adding it is "likely" to be held sometime this month.

While the court has said it expects to start Ghosn's trial in September, Hironaka said that such a timing appeared "difficult." He also said the trial is expected to last at least a year.