The trial of former Nissan Motor Co. Chairman Carlos Ghosn over his alleged underreporting of remuneration could start in September, his lawyers said Wednesday.

The 65-year-old Ghosn, who was released on bail March 6 after 108 days in detention since his initial arrest in November, is facing two charges -- one of violating the financial instruments law by underreporting remuneration and another for aggravated breach of trust in relation to the alleged transfer of private investment losses to Nissan. 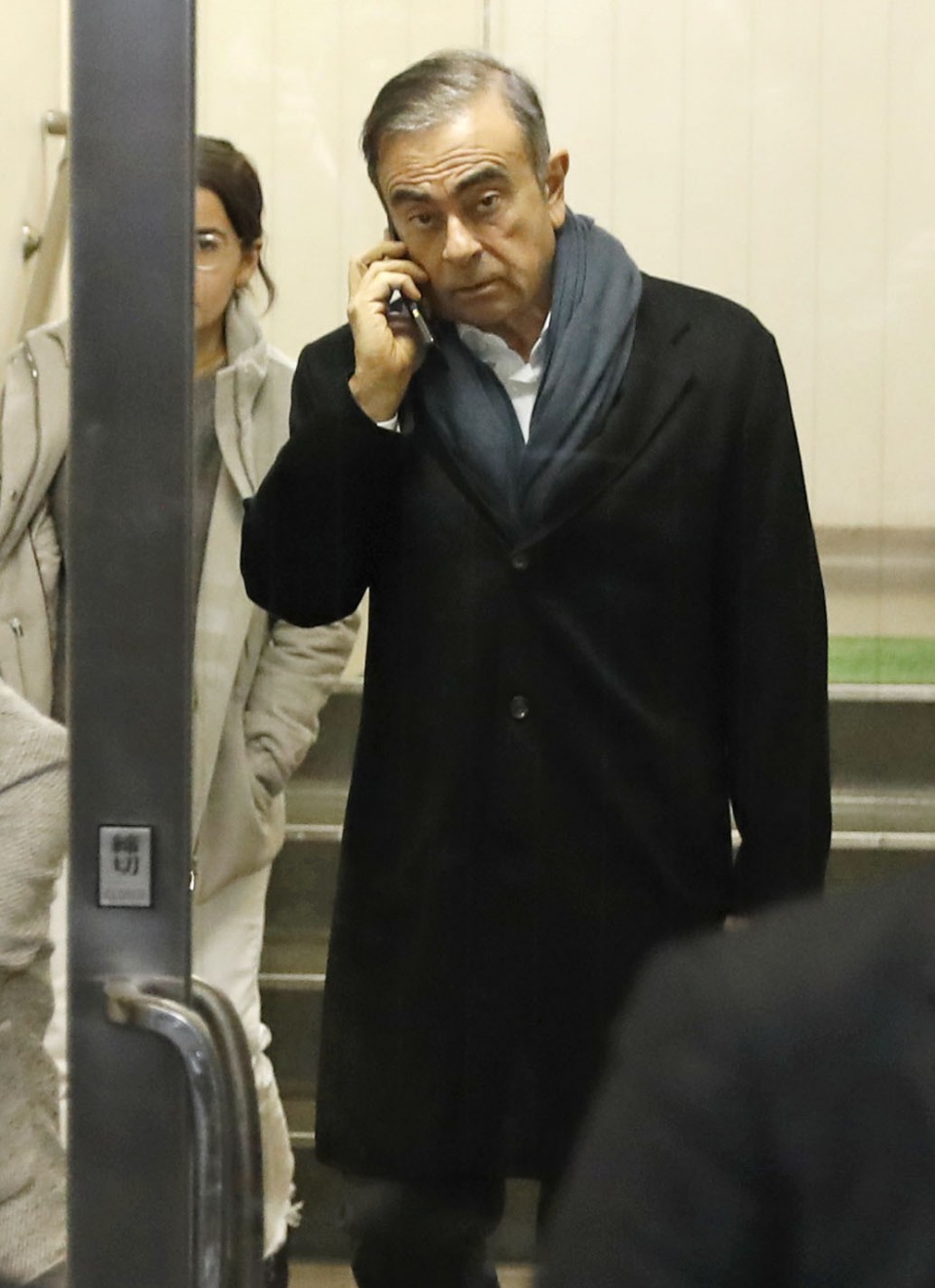 In the financial law violation case, Ghosn, his close aide Greg Kelly and Nissan have all been indicted for the alleged underreporting of Ghosn's remuneration by a total of around 9.1 billion yen ($82 million) in the company's securities reports submitted to Japanese regulators over the eight years through March last year.

The potential time frame for the trial's start was suggested by the Tokyo District Court during talks involving prosecutors and defense lawyers the same day.

The court also designated May 23 as the start of the pretrial process for narrowing down points of dispute in the case only involving Ghosn over alleged aggravated breach of trust, according to the lawyers.

Ghosn allegedly transferred personal losses of 1.85 billion yen from derivatives contracts to Nissan during the 2008 global financial crisis and had the automaker pay $14.7 million to a Saudi businessman who extended credit to him.

"We will swiftly work (toward the start of the trial),"

Ghosn, who was credited with saving Nissan when it was teetering on the brink of bankruptcy in the late 1990s, was ousted from the chairman's post shortly after Tokyo prosecutors arrested him on Nov. 19.

The 62-year-old Kelly, arrested along with Ghosn in November and released on bail the following month, was also dismissed from the post of representative director.

The two, who remain as Nissan directors, have denied the allegations. Nissan has admitted to the charge.

After being released from the Tokyo Detention House earlier this month, Ghosn has stayed at an apartment in Tokyo with his family.

He is eager to hold a press conference but the date has not been set, according to the lawyers. He did not respond to reporters when he left the apartment Wednesday morning.