The future husband of the 27-year-old princess is Kei Moriya, 32, a graduate of Keio University who works for major shipping firm Nippon Yusen K.K. 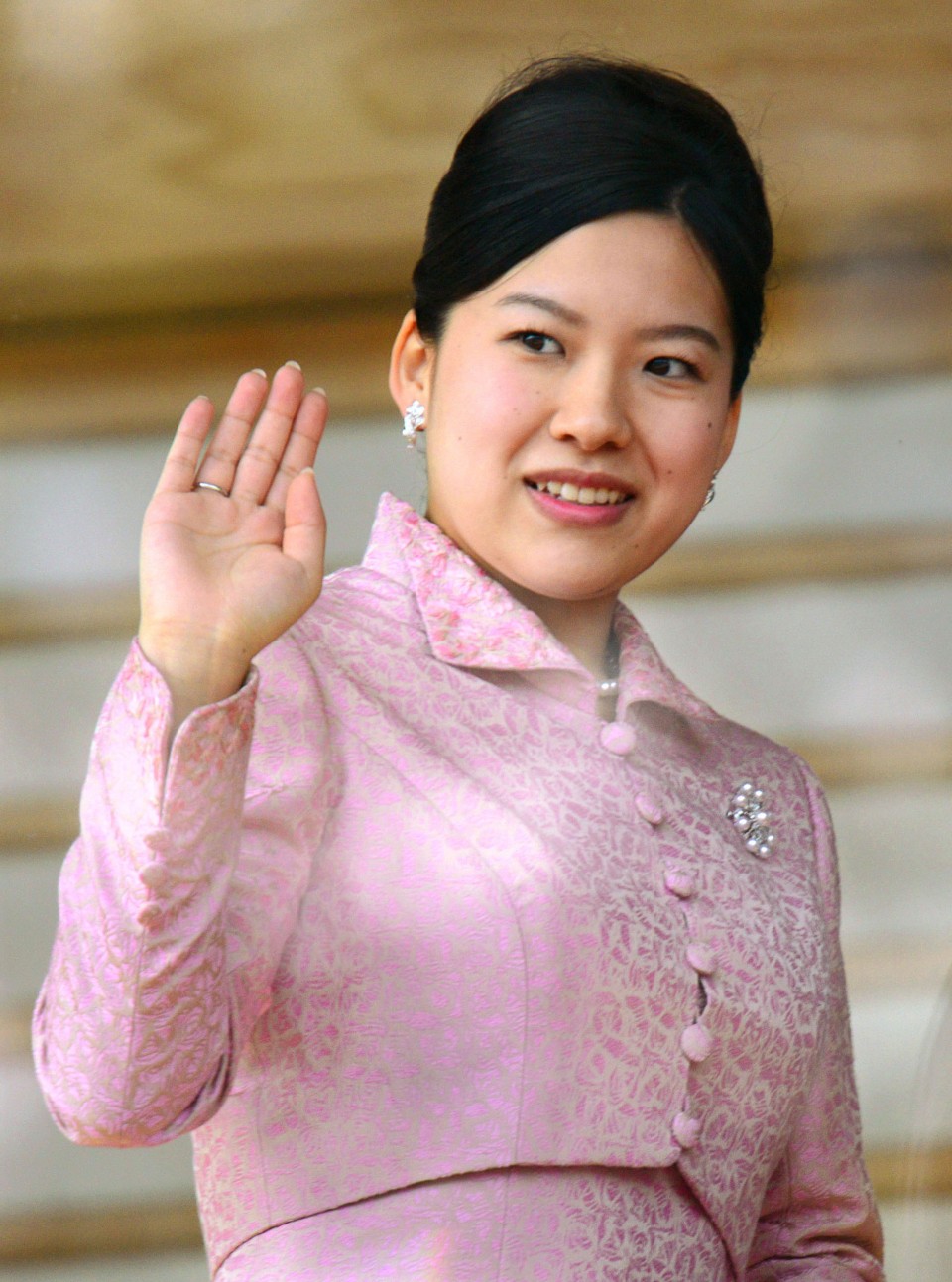 The two will become officially engaged in a traditional court ceremony called "Nosai no Gi" on Aug. 12, the agency said. A string of other imperial ceremonies are expected to be held before their official wedding at Tokyo's Meiji Shrine.

The couple first met last December, according to the agency. Princess Hisako, who has known Moriya's father for 40 years since both were university students in Britain, introduced Moriya to Princess Ayako.

Princess Hisako hoped to interest her daughter in international welfare activities by meeting Moriya, who is a board member of a nonprofit organization providing educational opportunities to children in developing countries. 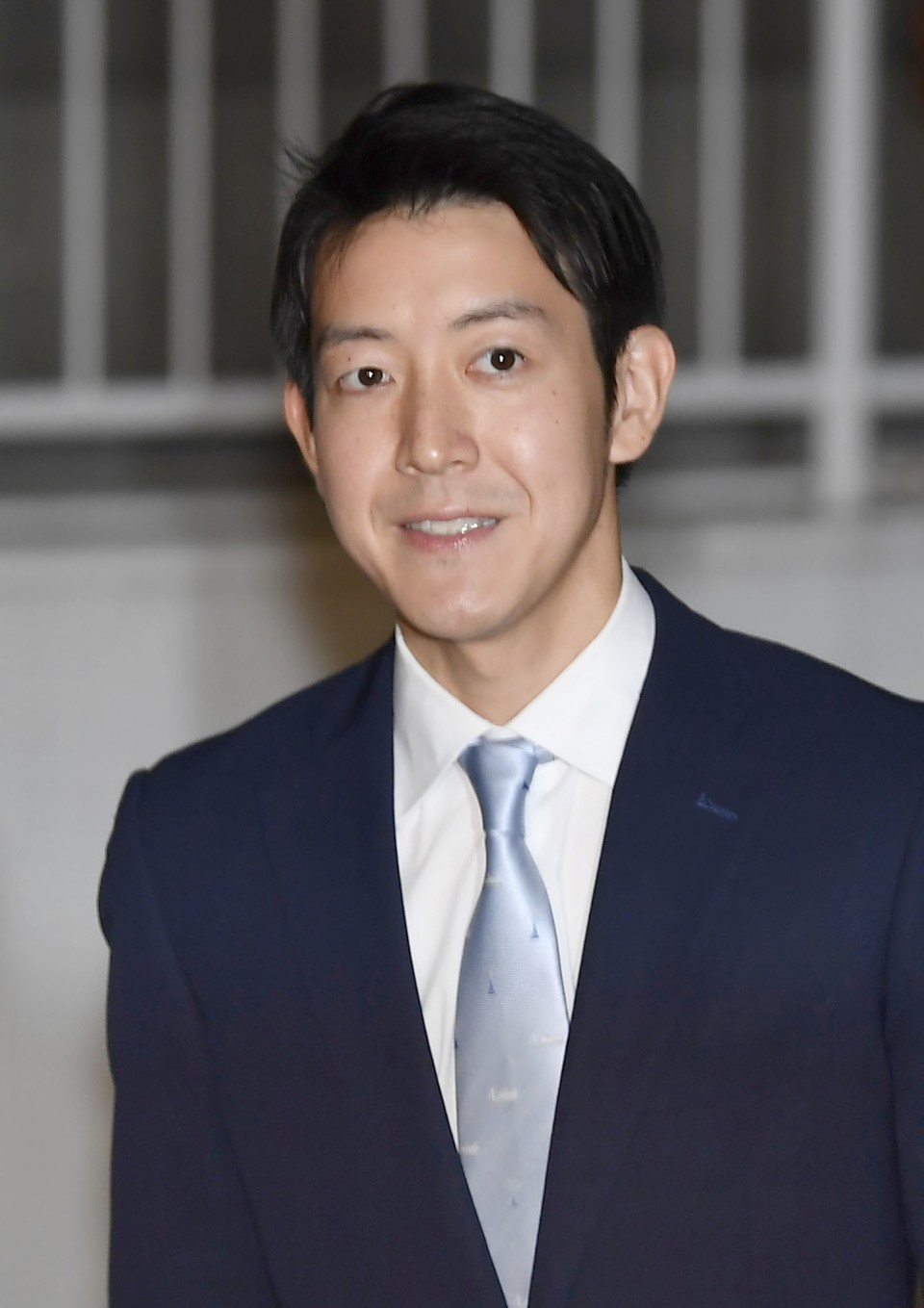 Moriya's deceased mother was involved with the organization, Kokkyo naki Kodomotachi (Children without Borders), and Princess Hisako attended many of its events. "I'm happy if the organization helped them get to know each other," Saeko Terada, 72, the head of the organization told a press conference.

The couple is expected to provide more details of their relationship at a press conference next Monday.

Born on Sept. 15, 1990, she is the third daughter of Prince Takamado, who died in November 2002. She is known for her interest in sports such as skiing and soccer and is a qualified childcarer.

In 2014, her sister Princess Noriko married Kunimaro Senge, the eldest son of the chief priest of Izumo Taisha, a Shinto shrine in Shimane Prefecture.

Moriya has a rich international background, having gone to kindergarten in Paris, and attended schools in Switzerland and Britain, before graduating from Keio University. His hobbies are also sports, including marathon and iron man races.

Messages of congratulation from their friends have poured in after the announcement of their engagement.

"I wish her a happy marriage," said Fumiya Miyamoto, a 19-year-old student in Josai International University who is a member of the same soccer team that the princess belonged to as a supporting member. Princess Ayako often attended their games to cheer even after the princess left the team, Miyamoto said.

A 53-year-old Nippon Yusen employee said cheers erupted in the office when the engagement was announced.

"He is fluent in English and has a reputation as a very capable worker," a colleague of Moriya said, adding that "he will be an earnest and good husband."

"I was very surprised to hear the news. I want to send my congratulations to his family," said a 49-year-old relative of Moriya. 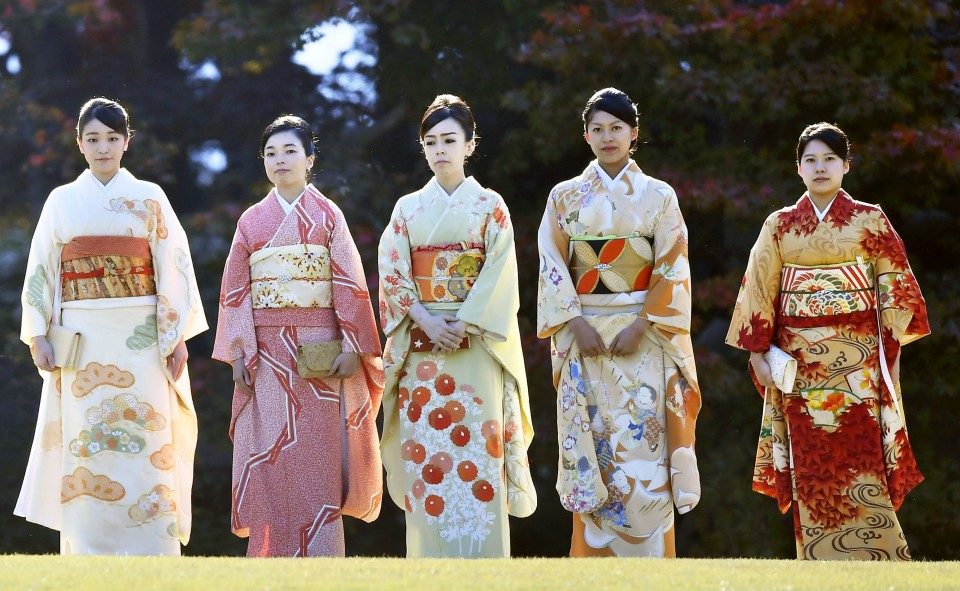 To address the shrinking number of imperial family members, a resolution was added to the emperor's abdication law enacted in June last year, calling on the government to start deliberating succession issues, including an option to allow a princess to establish a branch of the imperial family after marrying a commoner.

Under the law, the 84-year-old emperor is set to abdicate on April 30, 2019, based on his desire to step down due to concern about his age and failing health.

The abdication and the upcoming marriages could accelerate calls for quick deliberation on such options, observers say.

Unlike male imperial family members, the marriages of female members do not require approval by the Imperial House Council, a national deliberative body summoned to discuss important issues concerning the imperial family.