The Imperial Household Agency said Tuesday that Princess Mako, the eldest granddaughter of Emperor Akihito, will postpone her wedding to fiance Kei Komuro until 2020, due to "lack of preparation."

The princess and her classmate from university days, both 26, were supposed to be formally engaged in a traditional court ceremony called "Nosai no Gi" on March 4, ahead of their planned wedding on Nov. 4. The princess said through the agency she "came to recognize the lack of time to make sufficient preparations."

The abrupt announcement followed recent weekly magazine reports of a financial dispute between Komuro's mother and her former fiance over her son's educational expenses, which were shouldered by the mother's former partner. 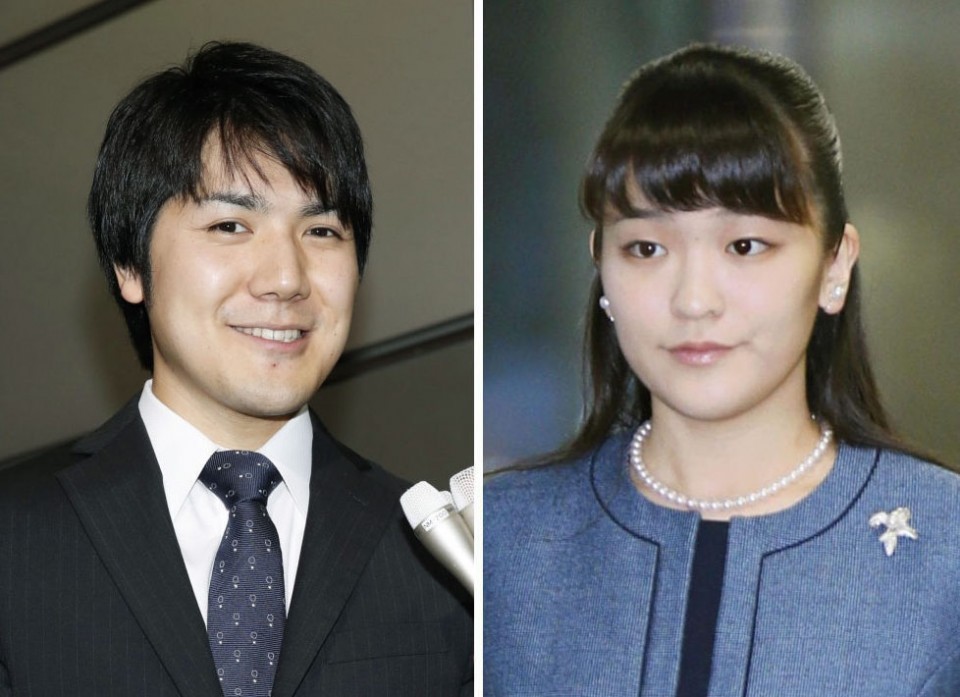 It is rare that an imperial marriage is put off for reasons other than natural disasters. The wedding of Emperor Hirohito, Emperor Akihito's father, was postponed due to the Great Kanto Earthquake in 1923 that devastated Tokyo and its vicinities.

The princess said she has reported the postponement to Emperor Akihito and Empress Michiko, who have shown respect for their decision.

Princess Mako is the eldest daughter of Prince Akishino, the younger son of Emperor Akihito, and Princess Kiko.

"Last May, there had been reports about our engagement at an unexpected time," she said. "We believe we have rushed various things."

"I wish to think about marriage more deeply and concretely and give sufficient time to prepare our marriage and for after the marriage," the princess said.

She said she wants to postpone the marriage and other related occasions until 2020, after a "series of ceremonies important for the imperial family have ended smoothly," in an apparent reference to Emperor Akihito's abdication on April 30, 2019 and accession to the throne the following day by Crown Prince Naruhito.

On the postponement the princess said, "It is because of our immaturity and we just regret it."

"We feel extremely sorry for causing great trouble and further burden to those who have willingly supported us," she said.

Following the announcement of the postponement, Princess Mako and Komuro remained silent on Tuesday evening, not responding to questions posed by media, who gathered in front of the Akasaka Estate, residence of the princess, and around the building of the law firm Komuro works for in the capital.

The agency had formally announced the planned engagement of the couple last September, confirming earlier news reports. At the time, the princess, appearing before the public with Komuro for the first time, said, "I would be happy if I can make a warm, comfortable family with lots of smiles with Mr. Komuro."

Princess Mako will renounce her status as a member of the imperial family after marrying the commoner, in accordance with Imperial House Law.

The government has already earmarked in the draft budget for fiscal 2018, ending next March, the 150 million yen ($1.3 million) that it pays when a female imperial family member becomes a commoner through marriage.

Komuro lives with his mother and grandfather in the city of Yokohama near Tokyo. He met the princess at International Christian University and currently works as a paralegal at the law firm in the capital, where he attends Hitotsubashi University's graduate school at night to study business law.

Although Kachi denied any link between the postponement and magazine reports about the financial issues in Komuro's family, some officials within the agency have recently become concerned about the marriage.

"If as much as this is written in magazine reports, even parents of an ordinary family would become hesitant about a marriage of their precious daughter," a senior agency official said.

"There cannot be any reason other than the magazine reports," another official said. "It's very disappointing but if this timing is missed, there would be no turning back."

The magazines has reported in the last two months that Komuro's mother has not repaid over 4 million yen she borrowed from her former fiance to pay for her son's educational expenses.

According to the magazine articles, the mother claims the money was donated to her.

Asked to verify the reports, Kachi said, "That is a matter of the Komuro family. I will decline to comment." 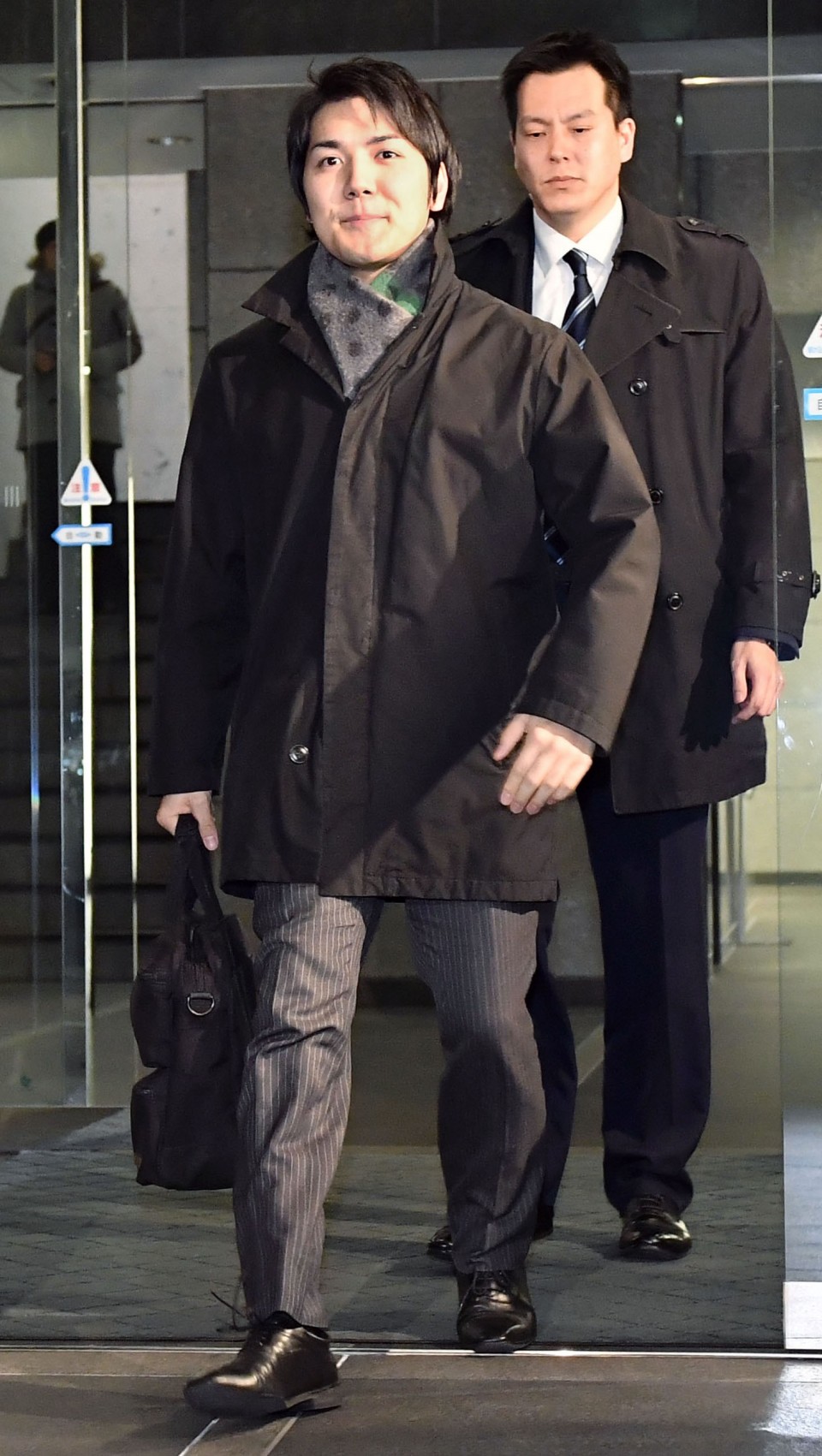