A leading Japanese hotel and resorts executive believes his compatriots need to change their mindset in order to get the most out of their holidays, rather than wait for labor law reforms.

He said Japanese people must rethink how they organize their leisure activities so that they feel refreshed after vacations -- not more exhausted than before.

Having expanded his family business from a hot spring inn in Nagano Prefecture to a major resort chain with over 30 hotels and lodgings, Hoshino has not always had much leisure time.

But nowadays the 57-year-old sets his skiing schedule before deciding his annual work calendar.

Although Japan has 16 national holidays a year, a considerable amount even among advanced nations, Hoshino believes people still complain of not having enough time off because they fail to make full use of their vacations.

"Because all the holidays in the country are concentrated together, even if they take a trip somewhere people end up feeling exhausted because of all the traffic and crowds," Hoshino said in an interview with Kyodo News.

To avoid peak travel times, people might postpone their trips a day or return a day earlier, but this has the downside of reducing the time spent vacationing, Hoshino said, adding that people often feel guilty about taking paid holidays after everyone takes their public holidays at the same time.

"I think rather than reforming the labor laws, what is necessary is a reform in the way in which people take vacations," Hoshino said. 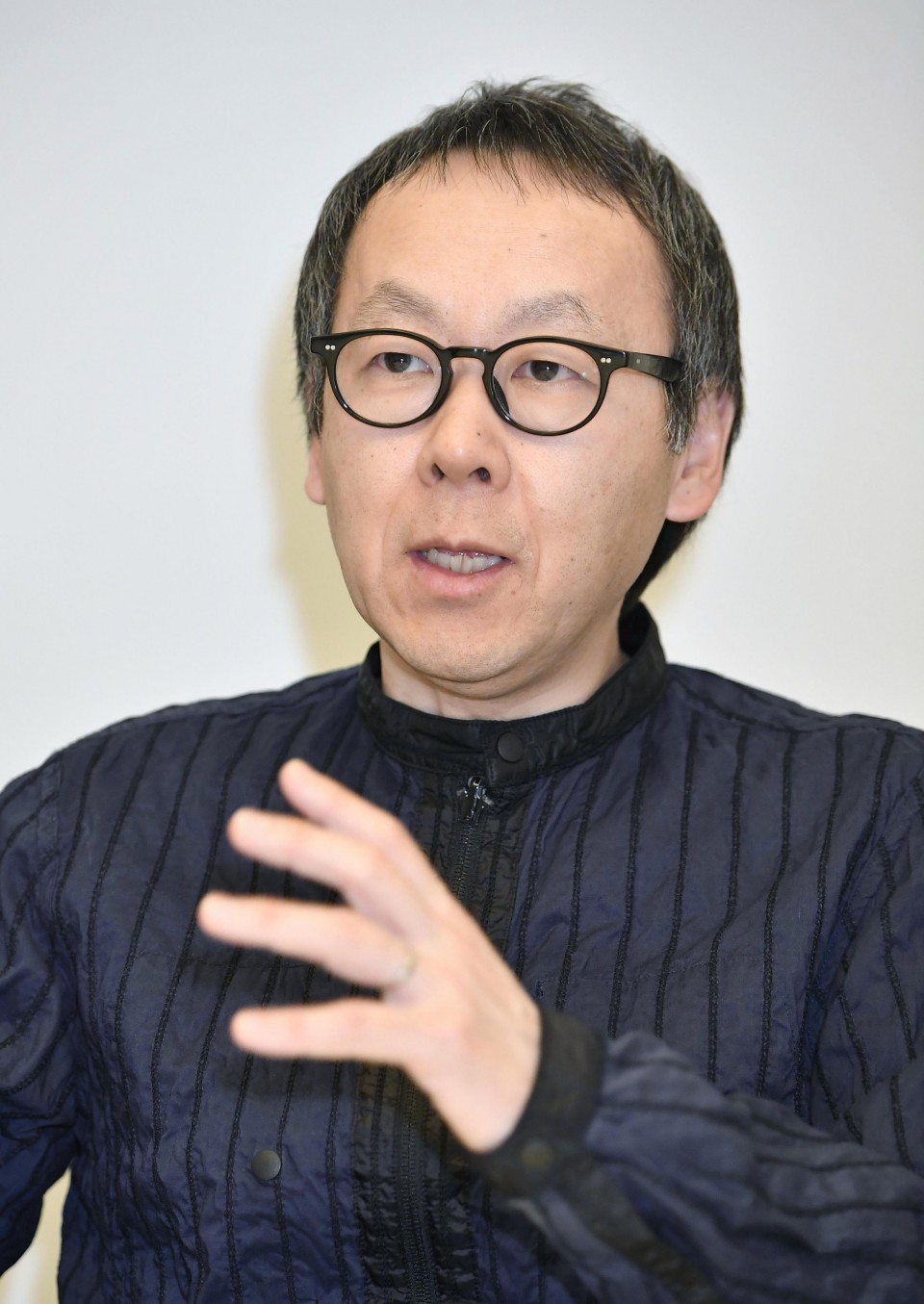 A native of Karuizawa, a popular resort area in Nagano Prefecture, Hoshino said he often hears complaints from customers that the town is overcrowded. He said the peak time is during the Golden Week holidays from April 29 through early May, with about 30 high-intensity days in total during the year.

"Many people will go there during the same period, so that's why they feel this way. If they go during a different period, it's relatively empty, cars run smoothly and the tourist spots aren't crowded but actually delightful. Hotel stays are cheap, too."

As well as individuals changing their outlook, Hoshino does suggest that the authorities make some changes to ease vacation congestion.

Hoshino said that except for some national holidays, such as Obon in August, when families and relatives gather to commemorate their deceased ancestors, or the New Year's vacation, people should be free to decide how they wish to spend their holidays.

France provides a good example, Hoshino said, of how to stagger holidays by regions or zones to better handle the holiday rush.

"In France there is a big school holiday in February and they divide the country into three regions, staggering the holidays. Many parents will take vacation to coincide with their children's breaks."

Staggering holidays by region could also have an added benefit for local economies and companies as it would even out their incomes and stabilize management, he said.

Hoshino's business did not always allow him such a work-life balance. When he was in his 40s he did not have much time to spare and only skied for about seven days a year.

"After I reached the age of 50, my company became more stable and I was able to get more spare time from a mental aspect as well," he said.

Hoshino advocates a "ski-first" attitude. He takes a full 60 days off in a year to ski, choosing destinations around the world depending on the seasons. 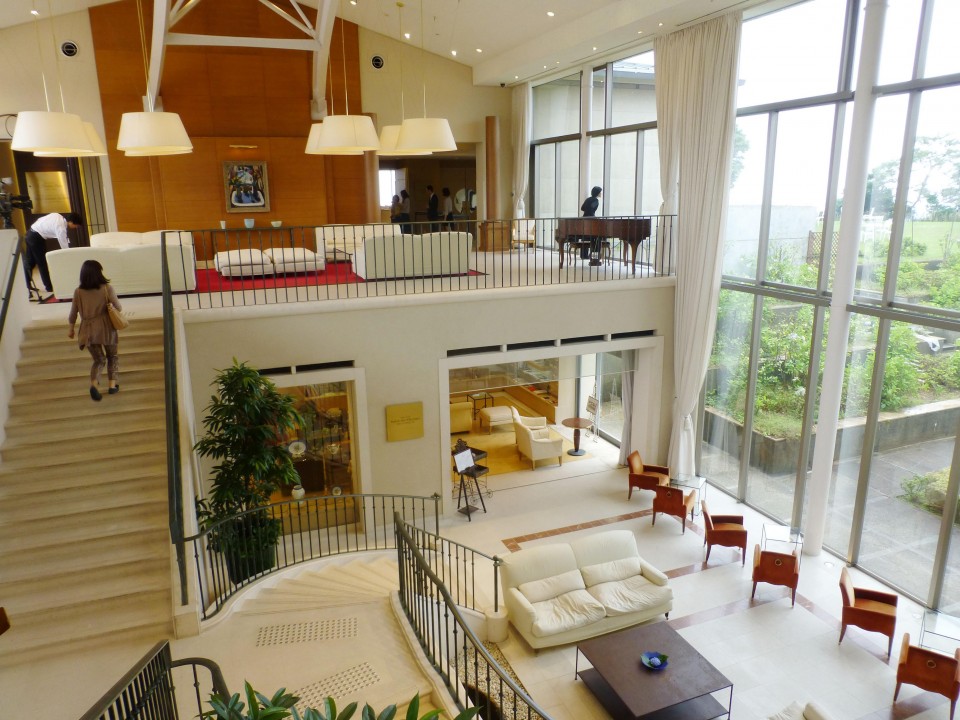 The company opened a hot spring ryokan in the Otemachi district in the heart of Tokyo, while it is planning to open another luxury hotel in southern Osaka in 2022, a move that could pave the way for redeveloping the lower-income area.

"When you reach the age of around 50, you start to think about the remainder of your life. I am the fourth generation of the Hoshino family but all of my predecessors died before reaching the age of 80. So I realized this meant I only have about 30 years left myself."

Hoshino said nowadays he worries more about having regrets about not having spent more time enjoying his skiing, than about working more.

"I am certain that when I die, I would not regret not having worked more, but I've thought I would regret it if I had not skied enough."

He has split the remainder of his life into two halves and is determined to give priority to skiing in the first half when he presumably will have more physical strength. "You can work even after you are 70," he said.

"There is no end to work, so moderation is the best. I had thought this way since I was younger, but I only was able to act on this after becoming 50."

Hoshino's advice comes at a time when the Japanese government is attempting to tackle the nation's chronic overwork problems following the 2015 "karoshi," or death from overwork, of a fresh recruit at ad giant Dentsu Inc., which sparked a national debate on work practices.

Prime Minister Shinzo Abe's government is seeking labor reforms, although flawed data in a work hours survey has shrouded the path of their implementation.

Hoshino Resorts has innovative work practices including an evaluation system in which the company focuses on the process and not the outcome.

When a hotel suspends operations for remodeling, it offers the employees the choice of taking the full period off without payment or working at another group facility.

About half chose the former, with some of them traveling around as backpackers, others going to a language school to learn a foreign language, or spending time with their families, Hoshino said.

"Are there that many people who still think they will get a low assessment for fully taking their vacations? To me, such companies sound really unbelievable."