A popular hotel in southwestern Japan will close for 10 straight days in January at a cost of 200 million yen ($1.77 million) in revenues to give its employees time off, in the belief that the unusual measure will help to secure quality human resources. 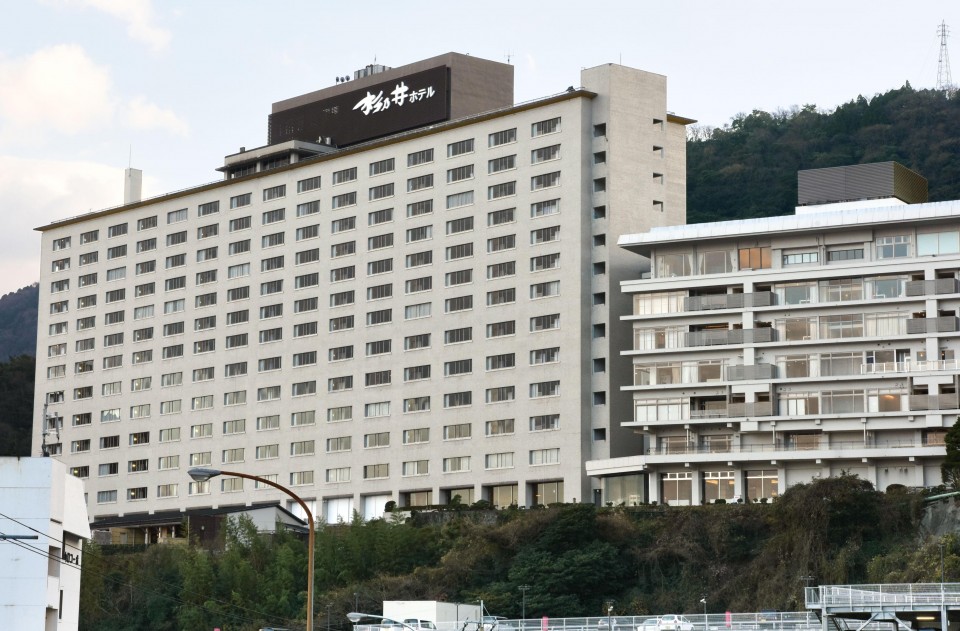 Officials at the 647-room Suginoi Hotel in Beppu, one of the world's largest hot spring resorts in Oita Prefecture, said the hotel will be closed from Jan. 9 through Jan. 18 to allow around 800 staff to take holidays.

"It is difficult to take consecutive days off if you work in the hotel industry," said Kenji Azuma, 69, an official in charge of marketing. "But we have decided to take the hit (to revenue) to improve working conditions and ensure high-quality services."

The hotel, which opened in 1944, is one of the largest in the Kyushu region, known for its terraced outdoor baths with panoramic views. It draws around 700,000 guests annually.

In 2010, Orix Real Estate Corp., the hotel's operator headquartered in Tokyo, began closing the Oita hotel for five straight days in mid-January to allow employees to inspect hotels in Asia or the United States. Those not wishing to participate in the trips can take days off during the closure.

From next year, the company will extend the closure to 10 days.