There's a certain thrill in seeing hundreds of wild monkeys scramble down a mountain in search of food thrown by a park guide.

The Takasakiyama Natural Zoological Garden -- a veritable monkey paradise -- will be one of the most popular destinations for visitors to Oita, southwestern Japan, during the 2019 Rugby World Cup.

The name of the park might be familiar to some as the zoo caused a stir in May 2015 by naming a baby monkey Charlotte in honor of Britain's newborn princess.

The zoo later received complaints from people who thought it was disrespectful, but kept the name after the British Embassy in Tokyo did not take issue with it.

Two troops of around 600 Japanese macaques each take turns being fed in front of visitors at the zoo, located near the base of Mt. Takasaki, which is 628 meters, or 2,060 feet, high.

Visitors are free to take pictures, which they will often post on Instagram or other social media sites.

Baby monkeys are especially popular, many riding on the back of adult monkeys and frolicking throughout the day. 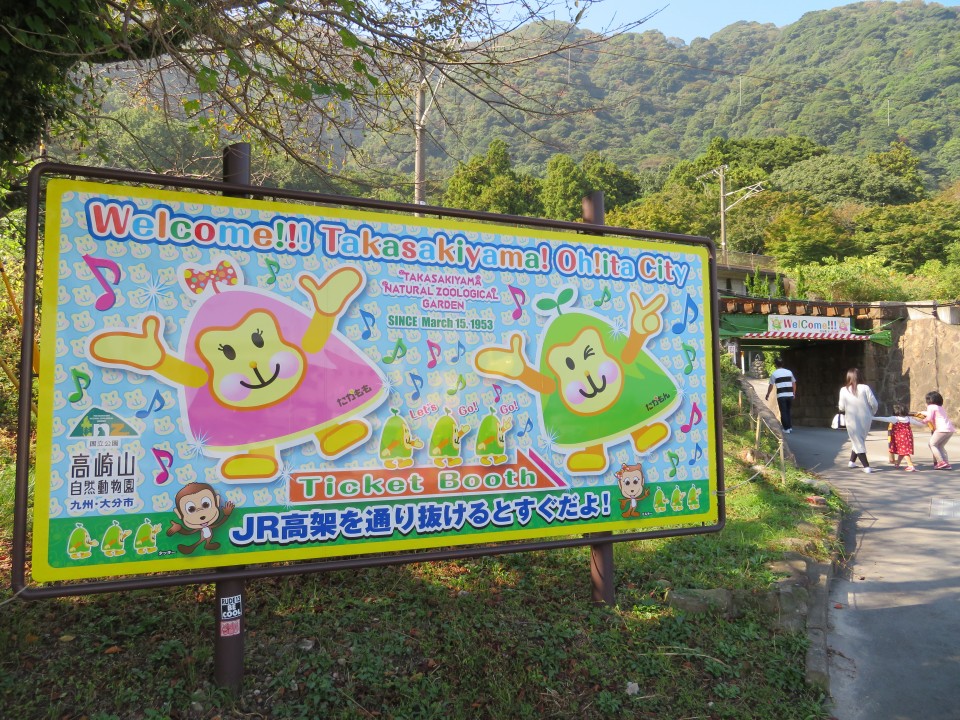 The zoo opened in March 1953 after the city began to feed wild monkeys a year earlier in an effort to prevent them from wandering and damaging local crops.

Although there are now only two troops of monkeys remaining, there were once three until the first went missing after it last appeared in June 2002.

The history of the zoo cannot be discussed without mention of legendary boss "Benz," who left his own troop behind to join another in pursuit of a female mate. 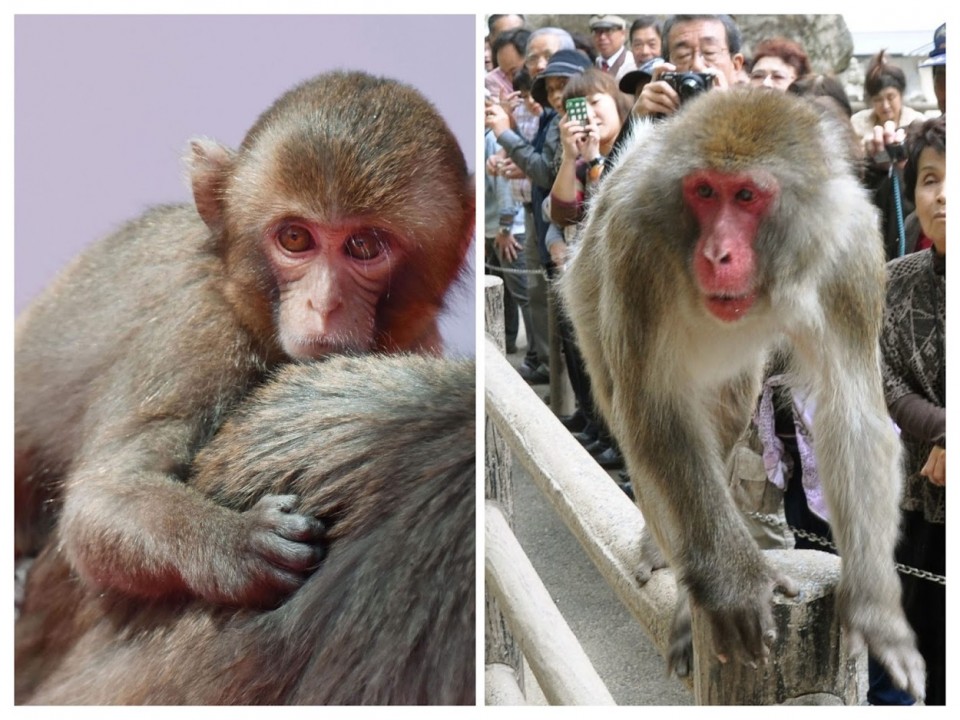 He later rose to the head of her troop, making him the only monkey there to have led two troops. Benz died in January 2015 at an estimated 35 years of age, or over 100 years old in human years.

"Benz is, of course, a legend, and now Charlotte is very popular," said Jun Ninomiya, a guide at the zoo. "We want Rugby World Cup visitors to enjoy watching Japanese macaques -- a rare kind of monkey."

Most monkeys in the world live in warm temperatures while Japanese macaques can survive in colder climates.

Once in a while, no monkeys will show up for a day or two when there is enough food on the mountain. It all depends on the food situation as they come even in rain, snow, or thunder.

The park, which has a website and is on Facebook, recommends visitors call ahead to see if monkeys have shown up lately.