A view from a famous lookout in Beppu, southwestern Japan, of rising steam from "onsen" hot springs makes the city look like an industrial complex.

The 2019 Rugby World Cup in Japan will be a great opportunity to experience the world of onsen bathing for visitors to Oita Prefecture, home to Beppu and Yufuin, two of the most famous hot spring towns in the country.

While tattoos have gained popularity in Western culture, many people in Japan still associate them with yakuza or other anti-social groups.

Beppu, already popular among Asian travelers, has prepared an English-language brochure featuring a list of 16 major onsen facilities that tells whether or not tattooed people are allowed to bathe.

The brochure can be found at hotels, hot springs and tourist information centers within the city.

Tattoos are allowed at 11 of the 16 facilities, not allowed at three and allowed only in private baths at two.

For instance, Takegawara Onsen, established in 1879 and a symbol of Beppu hot springs, welcomes tattooed people. 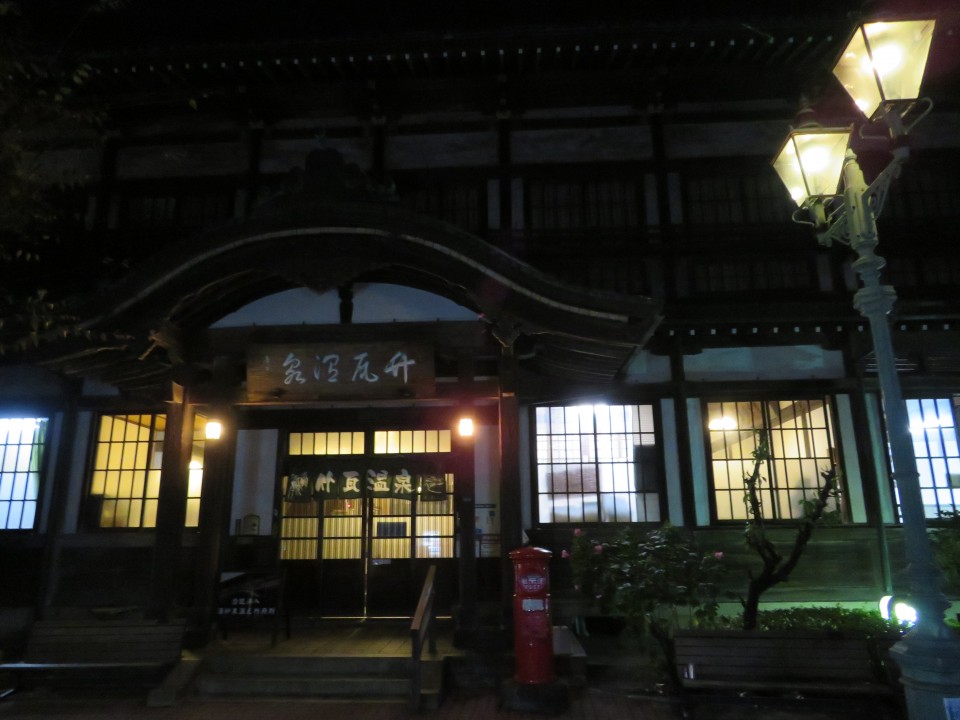 There is no shower in this classic-look facility, so you have to wash your body by taking hot water from the bathtub.

You also need to bring your own bath towel or a towel borrowed from your hotel. Items such as shampoo and bath soap are available at the entrance counter at very low prices.

On the other hand, Suginoi Hotel's "Tanayu," where you can get a panoramic view of the city from the bath, says no to tattooed people. 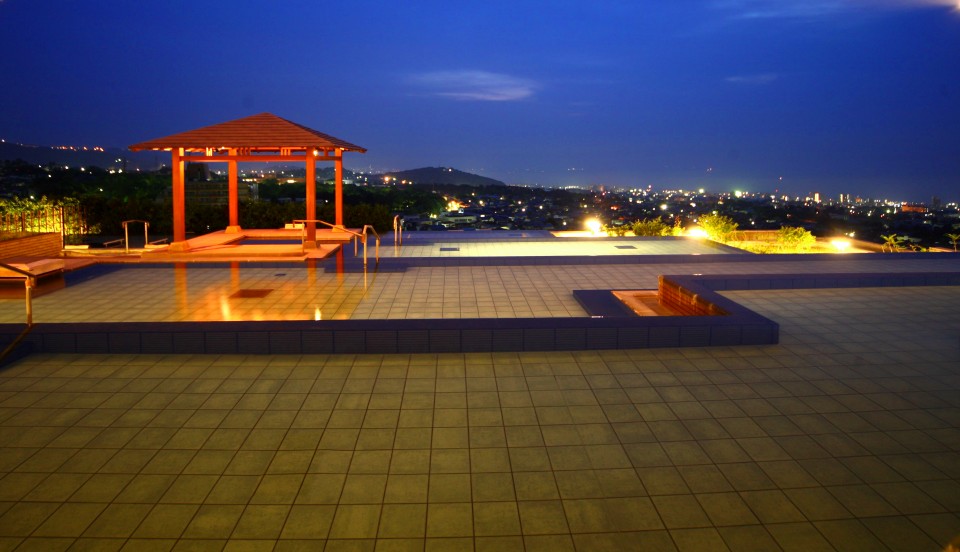 "We refuse the entry of people with tattoos because, if not all, some of our guests might feel unease and uncomfortable with their presence," says the hotel.

"We don't believe everyone having tattoos belong to anti-social groups. We just would like all of our guests to spend time here comfortably."

Hyotan Onsen has been awarded three stars by Michelin. The closest onsen facility to Beppu train station is Ekimae Koto Onsen, which is open from 6 a.m. to midnight.

"We've had more foreign visitors since we got three stars," Hyotan Onsen owner Hitoshi Tanaka said. "We know many people overseas have tattoos, including rugby players, but tattoos are not allowed at some public baths. We have no problem having them." 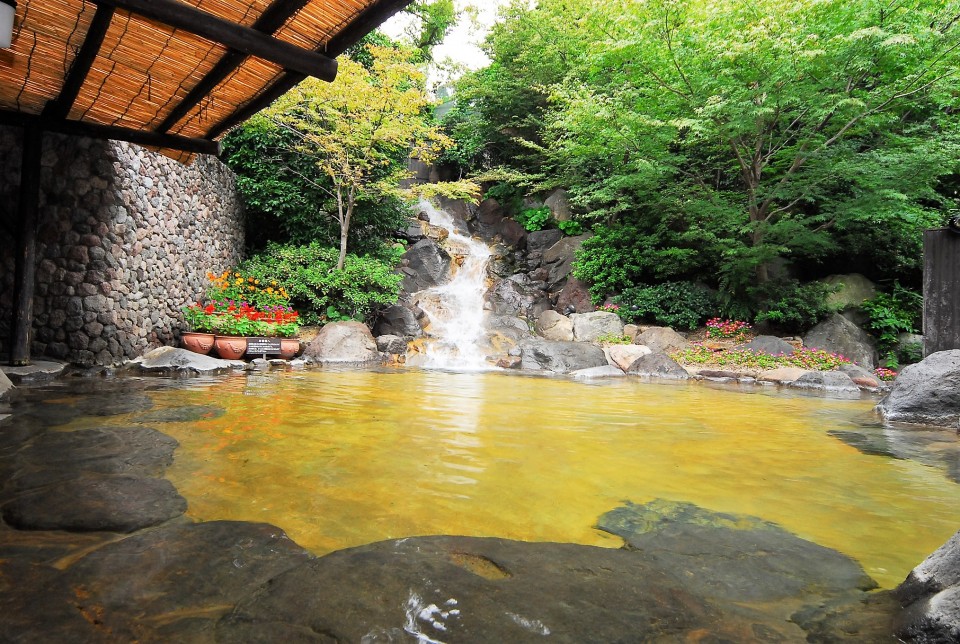 The lookout, called Beppu Vista or Yukemuri Observatory, is about 20 minutes from Beppu train station by car.

In a survey conducted in 2001 by public TV station NHK of the best scenery in Japan to preserve for the 21st century, hot spring steam in Beppu from the lookout ranked second, only to world-famous Mt. Fuji.

Generally speaking, the nearby Yufuin hot spring resort is home to many luxurious Japanese inns, while Beppu is an onsen retreat for everyone.

Beppu is the world's second-largest source of thermal water, after Yellowstone National Park in the United States.