But even if this isn't the case, the "Hell Tour" of boiling hot springs in Beppu, Oita Prefecture, might be worth your while when looking for unique attractions during a trip to the 2019 Rugby World Cup in Japan. Win or lose, these baths aren't for the faint of heart.

"Rugby fans will be busy watching matches during the World Cup," said Yasunari Takahashi, section chief of the Beppu Jigoku Association's tour operations. "But we want many of them to visit the hells. We'll try to enable them to do so as smoothly as possible."

The tour's name is derived from the fact that more than 1,000 years ago the area was home to fuming gas expulsions, bubbling mud and steaming hot water in the Bungo topography and known as a place that people feared as being cursed. 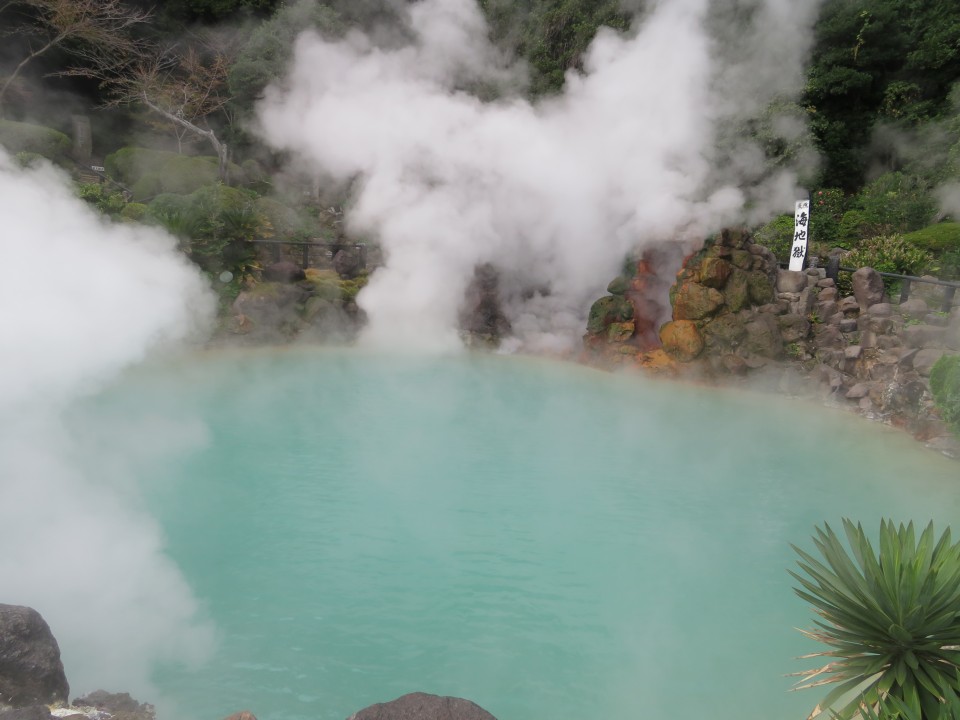 The tour, "Jigoku Meguri" in Japanese, consists of seven different hells. You can visit one, or as many hells as you want, depending on how much time you have.

Five of them -- Sea Hell, Oniishi Mud Hell, Kamado Hell, Oniyama Hell, and White Pond Hell -- are within walking distance of each other, about five minutes from the Beppu interchange by car and 10-20 minutes by car or bus from Beppu train station.

The other two, Blood Pond Hell and Waterspout Hell, are in another area, near Kamegawa station.

The Beppu Jigoku Association recommends visitors to start their tour at Sea Hell or Blood Pond Hell because it allows easier access to the next hells.

Sea Hell is a favorite for many visitors because of its beautiful cobalt blue water, like in Cancun, Mexico.

Blood Pond Hell is a red mud pool rich in iron and magnesium oxide and well suited to its name. 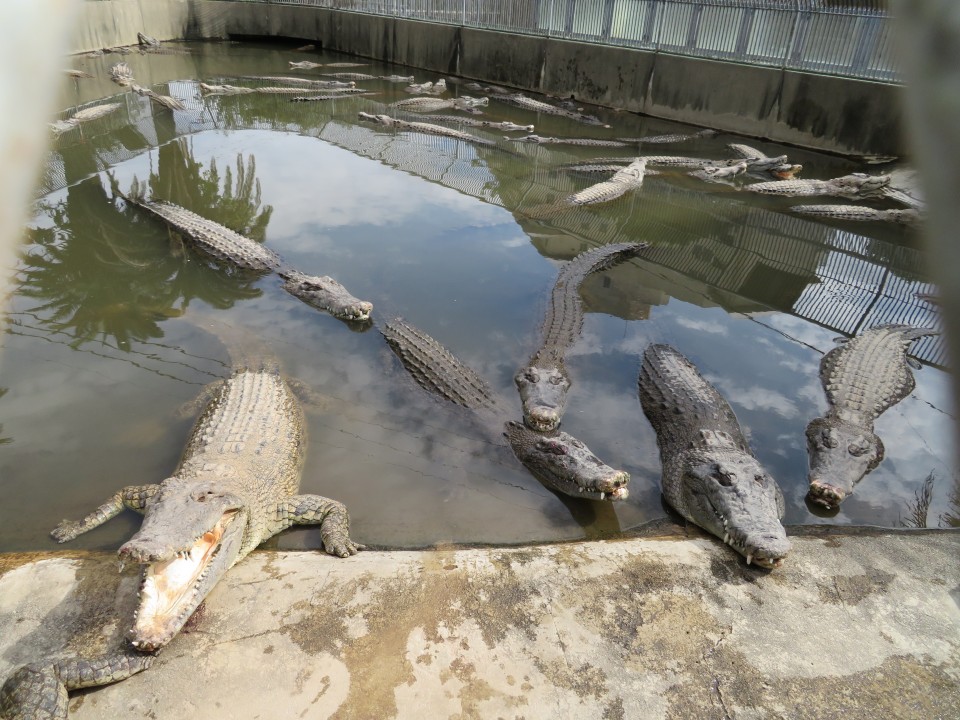 At Oniyama (demon's mountain) Hell, a total of about 70 crocodiles and alligators are kept in cages, some of which measure 4 meters long and weigh as much as 500 kilograms.

Stores serving the steamed hot spring cuisine of "Jigoku Mushi" are in the Hell Tour area. Eggs, meat, seafood and vegetables are cooked quickly by the onsen steam in a very traditional way.