Athletes and other delegation members for the Tokyo Olympics and Paralympics should be immediately isolated if they arrive in Japan with a person infected with the novel coronavirus, the organizing committee's senior officer said Sunday.

The proposal comes after two of the nine-member Ugandan Olympic delegation tested positive for the virus following their arrival this month. Even after one member tested positive at Narita airport near Tokyo, the rest of the team traveled on to Osaka Prefecture in a chartered bus. 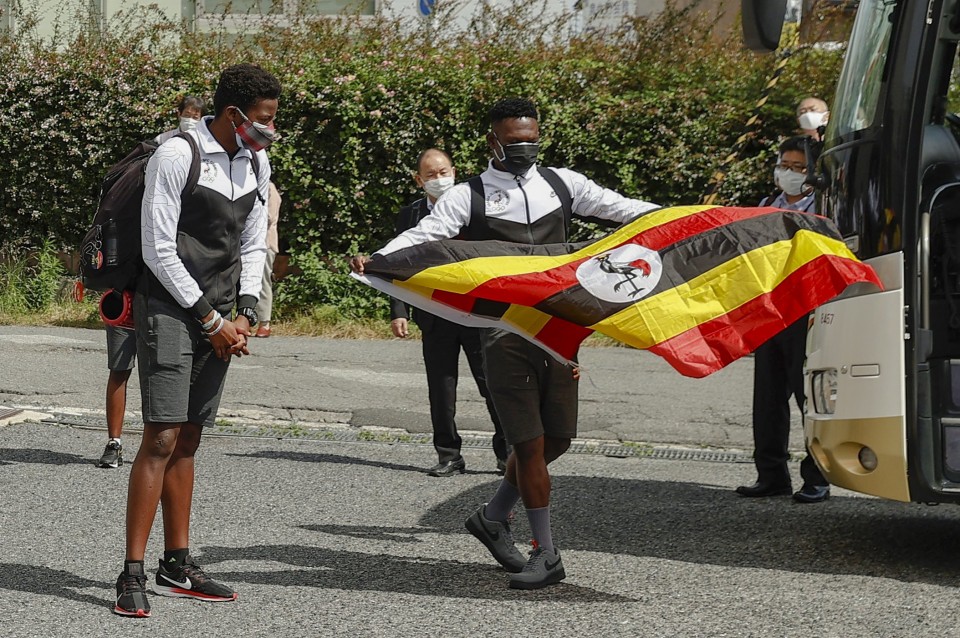 Hidemasa Nakamura, chief of the main operation center of the games, told a television program that it is highly probable that people will come into close contact with an infected person if they travel on the same plane.

"We'll immediately prepare a system to isolate and test them even before making a determination (whether they had close contact with an infected person)," he said.

In the Ugandan case, local health authorities in Osaka later determined that the entire team, as well as eight other people, including host-city officials and bus drivers, had been in close contact with the two infected individuals.

The development, which comes amid mounting public concern about holding the games amid a global pandemic, has sparked criticism that the whole of the Ugandan delegation should have been isolated before starting traveling by bus.

In the wake of the case, Seiko Hashimoto, president of the Olympic organizing body, said Friday it needs to tighten its anti-COVID-19 measures.