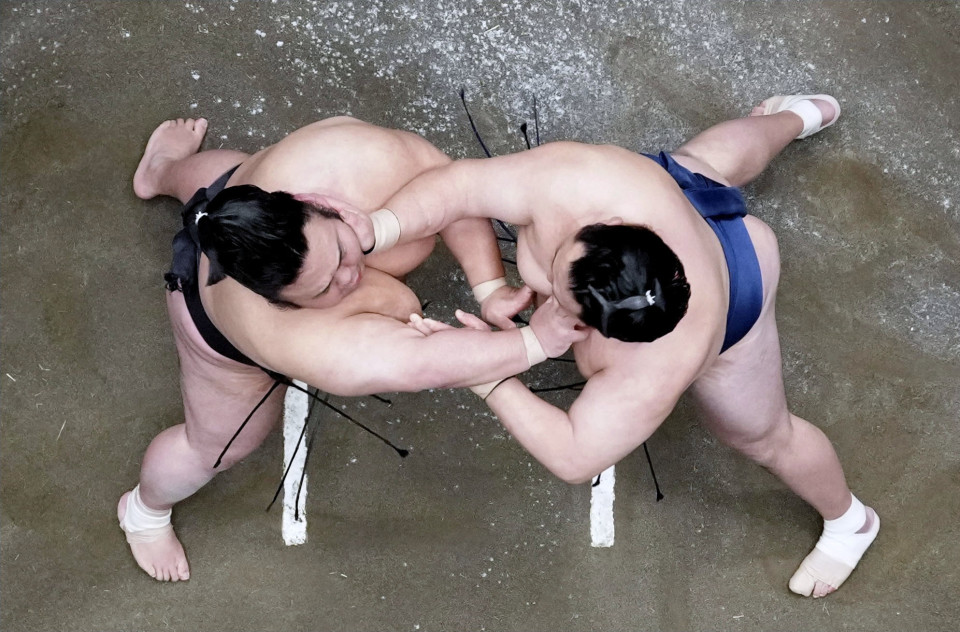 NARA, Japan - A man was indicted on charges of murder and violating the firearms control law for fatally shooting former Japanese Prime Minister Shinzo Abe during an election campaign speech in July, prosecutors said Friday after months of a psychiatric evaluation.

The prosecutors concluded that Tetsuya Yamagami, 42, is competent to stand trial following mental examinations undertaken since late July. His detention period for the examination expired on Tuesday.

TOKYO - A planned discharge of treated water from the crippled nuclear power plant in Fukushima Prefecture into the sea will start around this spring or summer, some two years after a decision on its release was made, the Japanese government said Friday.

A revised policy on the disposal of the treated water containing low-level concentrations of tritium as well as financial support for affected fishing communities was endorsed during a meeting of relevant Cabinet ministers on Friday. The communities and neighboring China remain opposed to the release of water about 1 kilometer off the Pacific coast.

TOKYO - Sluggers Alex Ramirez and Randy Bass have been voted into Japan's Baseball Hall of Fame, the body announced Friday, making them the first imported players to receive the rare honor since 1994.

Ramirez, who played his final season in 2013, won two Central League MVP awards and is the only import to reach the iconic 2,000-hit milestone in Japan. He was named on 81.7 percent of ballots cast in the hall's player's division.

About 895,000 travelers used Narita airport on the outskirts of Tokyo and Haneda airport in the capital for international flights between Dec. 23 and Jan. 3, figures from the Tokyo Regional Immigration Services Bureau showed.

TOKYO - Japan and South Korea agreed Friday to continue close communication in a bid to resolve a dispute over wartime labor, according to the Japanese government, a day after Seoul suggested a solution to the issue that has worsened bilateral ties.

Foreign Minister Yoshimasa Hayashi and his South Korean counterpart Park Jin pledged to restore healthy bilateral relations and further develop them by resolving the pending issue, when they spoke over the phone, the Japanese Foreign Ministry said.

The March 10-12 event, entitled "notte stellata," starry night in Italian, will mark the 12th anniversary of the March 11, 2011, earthquake-tsunami disaster that devastated Miyagi and other northeastern Japan prefectures.

OSAKA - An estimated 15-meter-long sperm whale spotted near the mouth of the Yodo River in Osaka earlier this week was confirmed dead Friday, local officials said, after it had remained in the same spot for days and was not observed spouting water.

Workers of the Osaka Aquarium Kaiyukan in the western Japan city had approached the large mammal by boat to check if it was still alive, while Tsutomu Tamura of the Tokyo-based Institute of Cetacean Research said that the blowhole that the whale would use to breathe had been submerged underwater since Wednesday.

TOKYO - The government on Friday approved a plan to convene Japan's parliament for a 150-day ordinary session from Jan. 23, with ruling and opposition parties expected to clash in debates over policies such as boosting defense spending and extending the life of nuclear reactors ahead of nationwide local elections in spring.

Chief Cabinet Secretary Hirokazu Matsuno conveyed the schedule to senior members of the steering committees of both chambers before the Cabinet's approval. Unless extended, the regular session will run through June 21.