China is expected to focus on economic recovery in 2023 following its shift to living with COVID-19 after relaxing its draconian restrictions in the face of public frustration, with any attempt to invade Taiwan seen as unlikely in the near term.

China appears to be making a hard landing in its exit from President Xi Jinping's signature "zero-COVID" policy involving lockdowns implemented since the start of the pandemic. Infections are exploding as a lack of drugs, strain on the medical system and ditched efforts to correctly count virus cases causes widespread confusion. 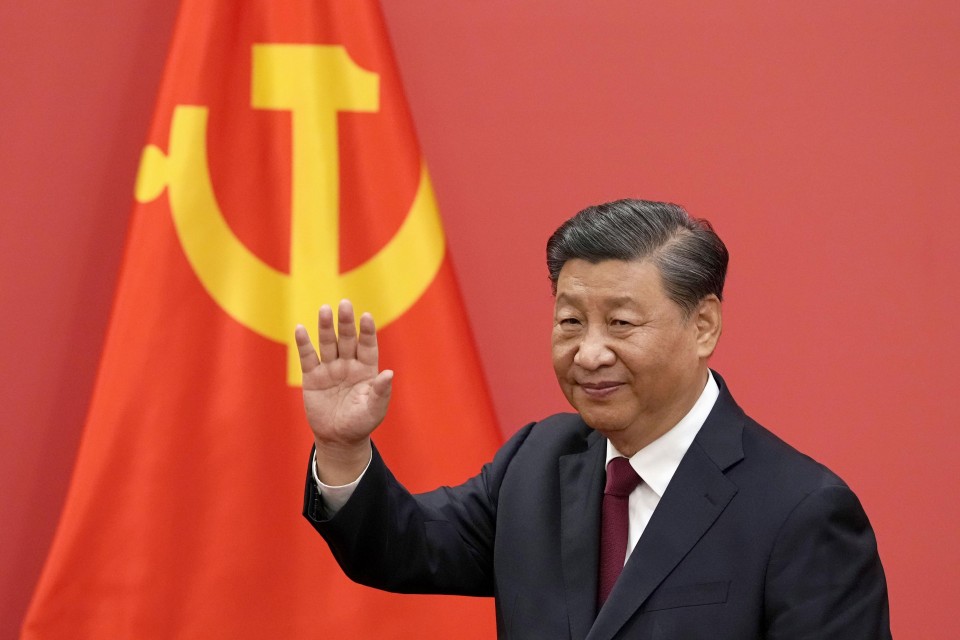 The Chinese economy was already slowing due to the stringent antivirus measures, with dampened consumption, disrupted supply chains and a relatively high youth unemployment rate, but the rapid spread of the virus is expected to weigh on growth for some time.

"Xi will be more attentive to economic issues in China in 2023. The issues accompanying the relaxation of rigid anti-COVID controls will keep the Xi government busy," said Tai Wan-chin, a professor emeritus at Tamkang University in New Taipei City.

Ke Long, a senior fellow at the Tokyo Foundation for Policy Research, told a recent press conference he believes China's economy will "somewhat" recover in 2023 compared with the previous year.

But he added that it is "too early to have high expectations" given the difficulty of implementing policies during what he called a "political vacuum" between the start of Xi's norm-breaking third five-year term as general secretary of the ruling Communist Party last October and the launch of a new government leadership during an annual session of the National People's Congress, the country's parliament, this March.

Ke also warned of social instability if public opposition to the Xi leadership escalates after rare nationwide protests against the zero-COVID policy in late 2022 led to what appeared to be concessions by the government.

Shin Kawashima, a professor at the University of Tokyo, said that whether Xi can continue to be responsive to the public mood while also showing resilience will be key for the Chinese government in 2023.

As China increases its military pressure on Taiwan following U.S House of Representatives Speaker Nancy Pelosi's visit to the self-ruled democratic island last August, senior U.S. military officers have warned that Beijing could attempt to forcibly take control of what it views as a renegade province as soon as 2023.

However, Ke dismissed such a scenario, saying China would face difficulties covering the cost of a war as, unlike Russia, which invaded its neighbor Ukraine, the Asian country does not have abundant natural resources such as oil and gas for export.

"If you want to wage a war, your economy should have achieved a certain level of growth and accumulated savings. But China's economic growth has significantly decelerated," Ke said.

In the first nine months of 2022, China's economy expanded 3.0 percent from a year earlier, with analysts predicting China is unlikely to have achieved its growth target of around 5.5 percent for the year.

Tai also said a summit between Xi and U.S. President Joe Biden in Bali, Indonesia, in November "seemed to have eased the apprehension over an immediate military collision" between the United States and China.

In the talks, the two leaders agreed to develop "principles" to manage their intensifying competition, and Biden told a post-summit press conference that he sees no "imminent attempt" by China to attack Taiwan.

The U.S. president has publicly acknowledged that Washington would defend Taiwan in the event of an invasion, even though the United States has officially maintained a policy of strategic ambiguity regarding the use of military force in response to a Chinese attack on Taipei.

Kawashima said China has suggested annexation of Taiwan is a long-term goal to be achieved by 2049, the 100th anniversary of the founding of the People's Republic of China, and that it is still in the first of three stages toward that target. 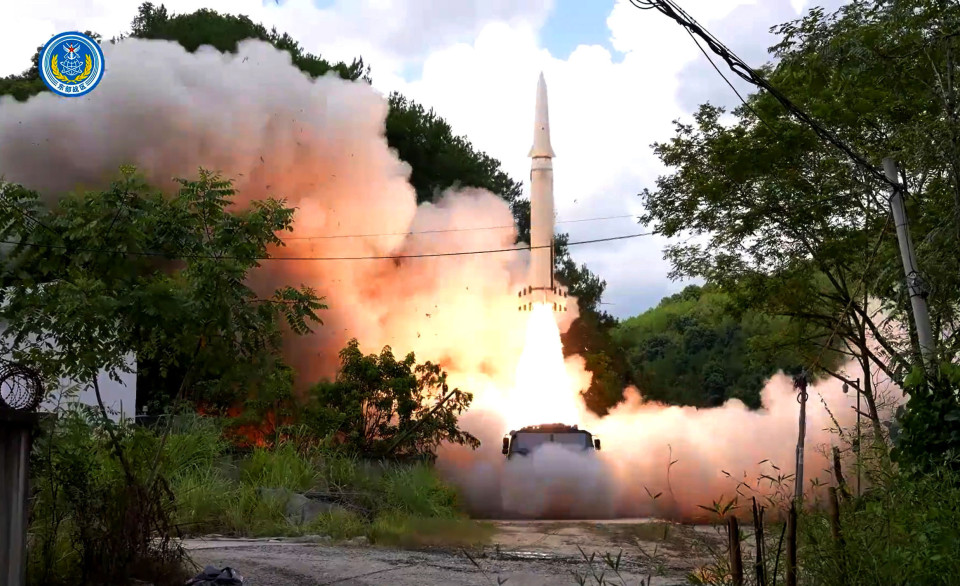 In the first stage, China is in the process of boosting its military capability to be able to seize the island while also using the pressure of cyberattacks and the spread of fake news as well as trade sanctions to induce the Taiwanese people to accept the prospect of unification with the mainland, he said.

If those measures do not prove effective, Beijing could proceed to the second stage of raising stress levels, including attacking and occupying a remote Taiwanese island, and eventually could resort to the third stage of considering attacks on the main island, Kawashima said.

"I don't think (China) will immediately jump to the third stage and I believe Taiwanese people have the same opinion," he said.

Kawashima rejected speculation that China could enter a conflict with Taiwan or the United States in a bid to divert public attention if it faces mounting domestic pressure from people unhappy with government policies, calling such an option "too risky."

If such a move failed, the Xi government could further lose public confidence, he added.

With China eager to put the economy on a post-pandemic path to recovery and control public discontent in 2023, Beijing must avoid diplomatic headaches, and therefore no significant changes are expected in its relations with other nations including Japan, he added.

Even though Xi has recently been engaged in a charm offensive to improve the country's image and stabilize China's relations with the United States and other major countries, there have been no substantial changes in Beijing's policies, he said.

As for Japan, a source familiar with bilateral ties said the two Asian countries' relations have "bottomed out," with Xi and Japanese Prime Minister Fumio Kishida agreeing in November in Bangkok to work to stabilize bilateral ties.

The two neighbors' relations have been precarious over a territorial row and Beijing's increased military pressure on Taiwan, which is close to Japan's southwestern islands.

Issues related to China will also likely be among major agenda items at a Group of Seven summit to be held in Japan in May, which may trigger a sharp reaction from Beijing, the source added, pointing to the need for "crisis management" in bilateral ties.