Japanese billionaire entrepreneur Yusaku Maezawa said Friday K-pop artist Top and American DJ Steve Aoki will be among the eight crew members who will join him on a private space trip to orbit the Moon in 2023.

Maezawa, who became the first Japanese civilian to travel to the International Space Station last year, revealed on Twitter and on a website the names of people with whom he will journey as part of the "dearMoon" project. They will ride on a spaceship being developed by U.S. firm SpaceX. 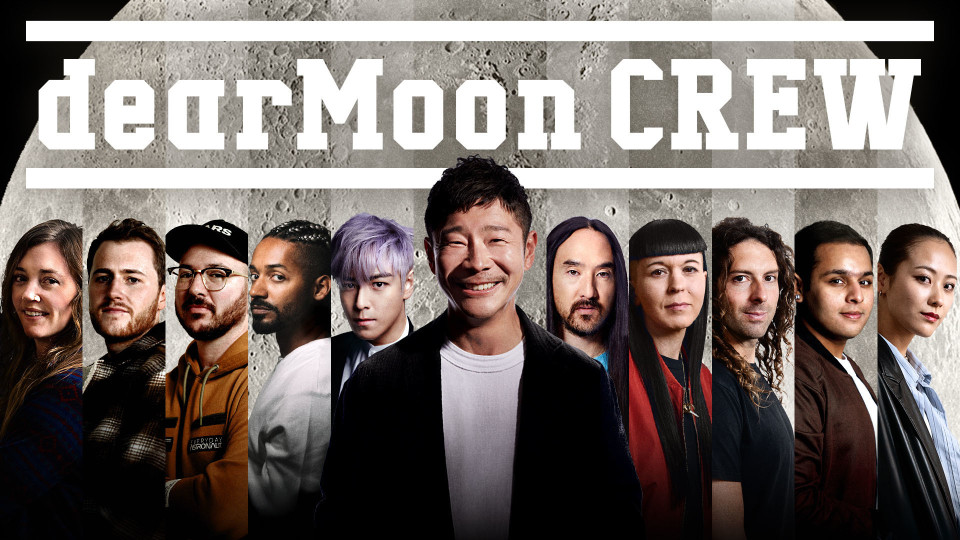 The members were chosen from around 1 million people who had applied for the expedition. Maezawa is footing the bill for the entire weeklong round trip that will take them to the Moon, around it and back.

The entrepreneur, who founded major online fashion retailer Zozo Inc., invited people who "see themselves as artists" to join him in orbiting the Moon in March last year.

Maezawa has said that those applying to be part of the crew must also feel space travel would push the limits of whatever creative activity they are involved in and ultimately lead to helping "other people and greater society."

During his trip to the ISS in December last year, Maezawa had uploaded videos on YouTube capturing his activities.