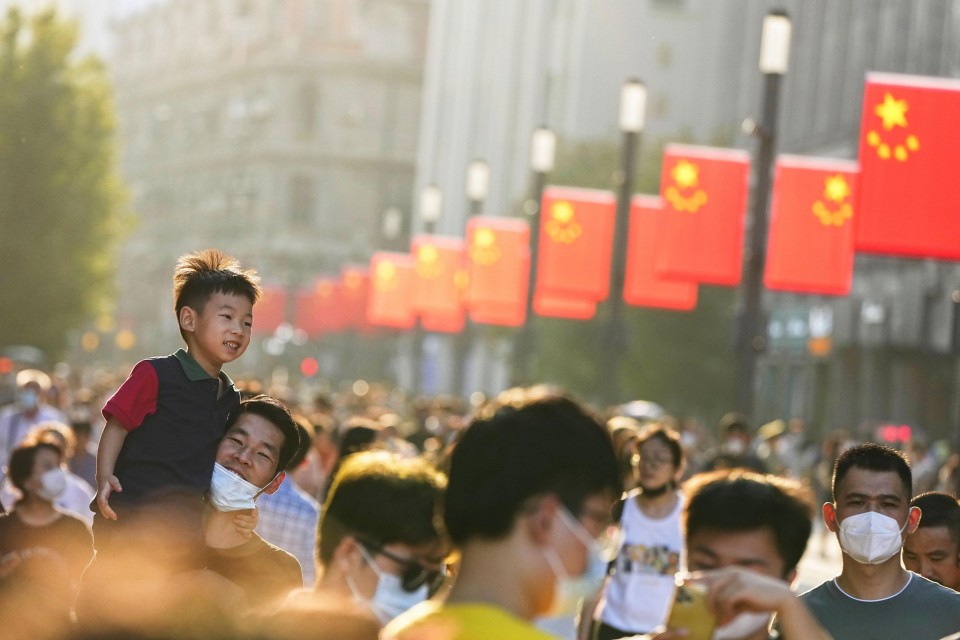 TOKYO/BEIJING - North Korea fired two ballistic missiles early Thursday from near Pyongyang toward the Sea of Japan, the sixth round of launches since late September, after a U.S. aircraft carrier was redeployed to the waters, the Japanese government and the South Korean military said.

The launches came just two days after Pyongyang fired a ballistic missile over the Japanese archipelago for the first time in five years, and a day after the nuclear-powered aircraft carrier Ronald Reagan was redeployed to the Sea of Japan for a joint drill.

After their first telephone conversation since Yoon was inaugurated in May, Kishida told reporters that the two leaders also agreed to maintain communication to build a "future-oriented" relationship between Japan and South Korea.

OAKLAND, California - Shohei Ohtani became the first player in MLB's World Series era to qualify for the leaderboards as both a hitter and a pitcher Wednesday after throwing five innings in the Los Angeles Angels' 3-2 loss to the Oakland Athletics.

In the Angels' last game of the season, the two-way star threw a perfect first inning to reach the 162 innings required to qualify among the league leaders for pitchers, for the first time in his five years in the majors.

Palau is one of Taiwan's 14 diplomatic allies. The self-ruled island has lost eight such allies since Tsai took office in May 2016, as they formed diplomatic ties with China.

BANGKOK - At least 32 people, including children and teachers, were killed in a mass shooting at a child care center in northeastern Thailand on Thursday, local media reported.

The gunman, a former police officer, began shooting at around 12.50 p.m. in the childcare center in Nong Bua Lamphu Province, the reports said, adding he later shot and killed himself.

TOKYO - Japan's lower house chief Hiroyuki Hosoda expressed readiness Thursday to clarify his dubious links with the controversial Unification Church after opposition parties called for an explanation in the Diet.

During an extraordinary parliamentary session on Wednesday, Kenta Izumi, leader of the main opposition Constitutional Democratic Party of Japan, demanded that Hosoda, the 78-year-old speaker of the House of Representatives, explain further his ties with the religious group.

TOKYO - The Bank of Japan on Thursday maintained its economic views on eight of the country's nine regions as supply constraints and the negative impact of the COVID-19 pandemic have eased, but the decision comes amid growing uncertainty over the outlook due to accelerating inflation and a weaker yen.

In its quarterly report on regional economies for October, Chugoku in western Japan was the only region whose assessment was upgraded. The central bank said economies in most of the areas have been "picking up moderately."

SYDNEY - Japan is the most searched travel destination by Australians on Google, according to data released by the internet search giant on Wednesday to mark two decades in Australia.

An analysis of Australian search trends over the 20-year period saw Japan top the list as the most Googled destination, followed by New Zealand and Thailand. Other destinations featured in the top 10 included Vietnam, Australia and Tasmania, an island state in the country's south.