Japan is the most searched travel destination by Australians on Google, according to data released by the internet search giant on Wednesday to mark two decades in Australia.

An analysis of Australian search trends over the 20-year period saw Japan top the list as the most Googled destination, followed by New Zealand and Thailand. Other destinations featured in the top 10 included Vietnam, Australia and Tasmania, an island state in the country's south. 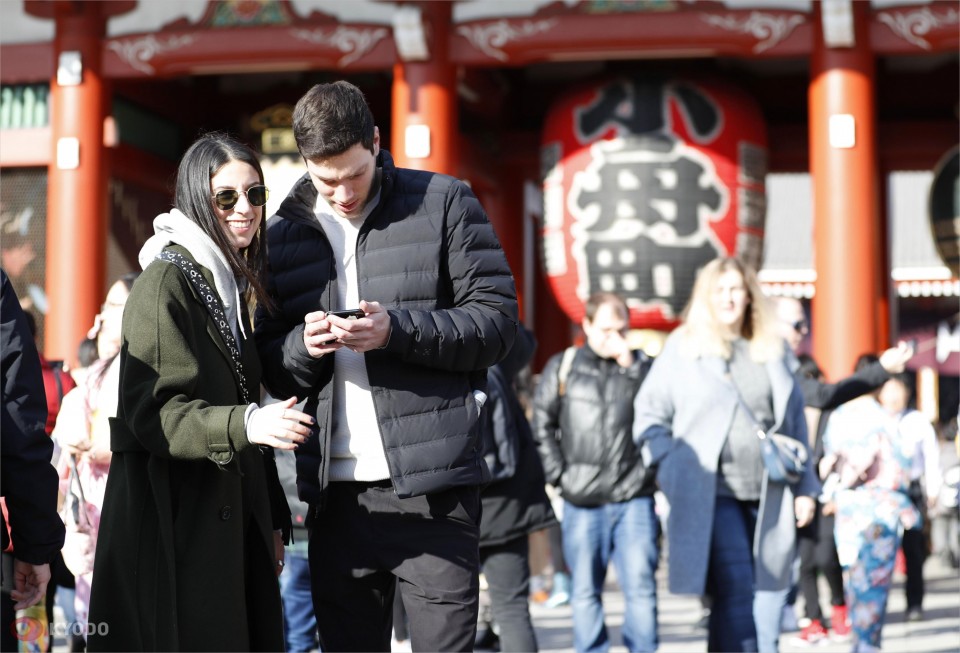 Data released by Webjet OTA last month showed bookings made from Australia to Japan on the platform increased by 322 percent in the five-day period following Japan's announcement on Sept. 23 that border restrictions would ease on Oct. 11, allowing the resumption of visa-free individual travel.

"A trip to Japan is back on the cards, and with the Land of the Rising Sun preparing to open its doors to independent travelers once again, Aussies are more excited than ever to get away," Galt said of the data.

In 2019, Japan was the seventh most popular overseas travel destination for Australians. Over half a million Australians visit the country then for an average duration of two weeks.