Japan has recognized a Turkish Kurd as a refugee for the first time, according to the secretariat of the Japan Lawyers Network for Refugees.

The Sapporo Regional Immigration Services Bureau granted the 30-year-old man the status on July 28 after an appeals court ruled in May that he would be at risk of persecution if he returned to Turkey.

"It felt as if I had exhausted almost all of my strength in this long fight. I hope that this justice which was realized will give others hope," the Kurdish man said in a comment read by his lawyer to reporters on Tuesday. 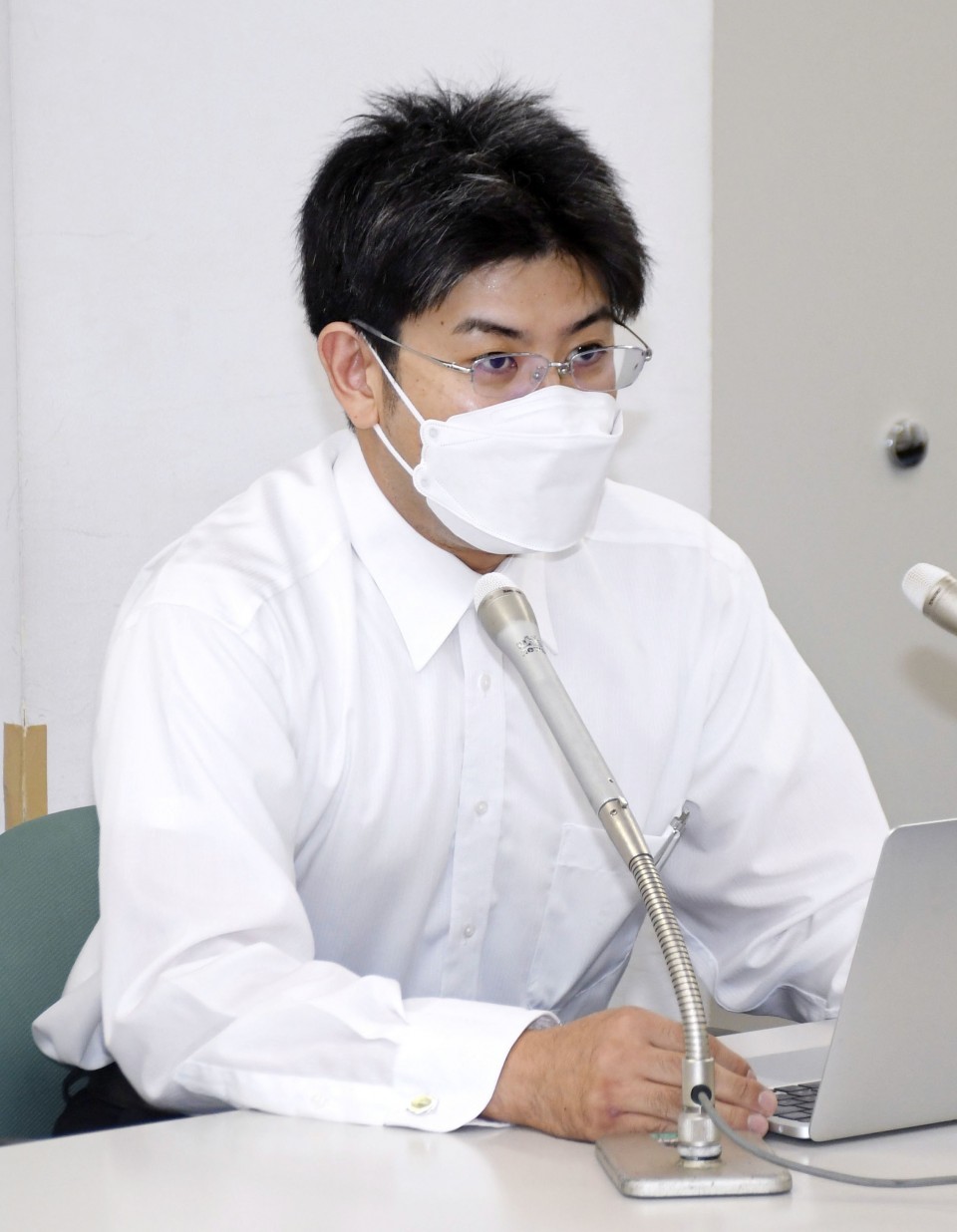 Lawyer Koji Yamada, who represented a Turkish Kurd recognized as a refugee, holds a press conference in Sapporo, Japan, on Aug. 9, 2022 (Kyodo)

The lawyer, Koji Yamada, said, "It's an extremely big step" for a country that has poor record in recognizing refugees.

The Turkish national entered Japan in 2014 and applied for refugee status, but was rejected in 2018. He filed a lawsuit in 2019 seeking revocation of the decision, which was ultimately ruled in his favor by the Sapporo High Court after being dismissed by a lower court.

In the ruling, the high court said there were "objective circumstances that would lead to a fear of persecution" and recognized the man as a refugee on the basis that he had been tortured by the military for providing food to members of a Kurdish independence group in Turkey.

Kurds in the country have been subjected to an assimilationist policy for more than a century and have faced political repression, including being banned until recently from using the Kurdish language.

According to the lawyers' group, while this is the first case of a Turkish Kurd being given refugee status there have been cases of Iranian and Syrian Kurds being recognized as refugees in Japan.

Japan only accepts around 1 percent of refugee applications and is criticized by human rights lawyers, activists and U.N. experts for failing to meet international standards.

In 2021, it granted refugee status to 74 people, the highest number since it began recognizing refugees in 1982, according to government data.