Japan is preparing to grant refugee status to a Kurdish man from Turkey after an appeals court ruled that he would be at risk of persecution if he returned home, a government source said Tuesday.

The man in his 20s would become the first Turkish Kurd to be granted the status in Japan, according to the secretariat of the Japan Lawyers Network for Refugees. 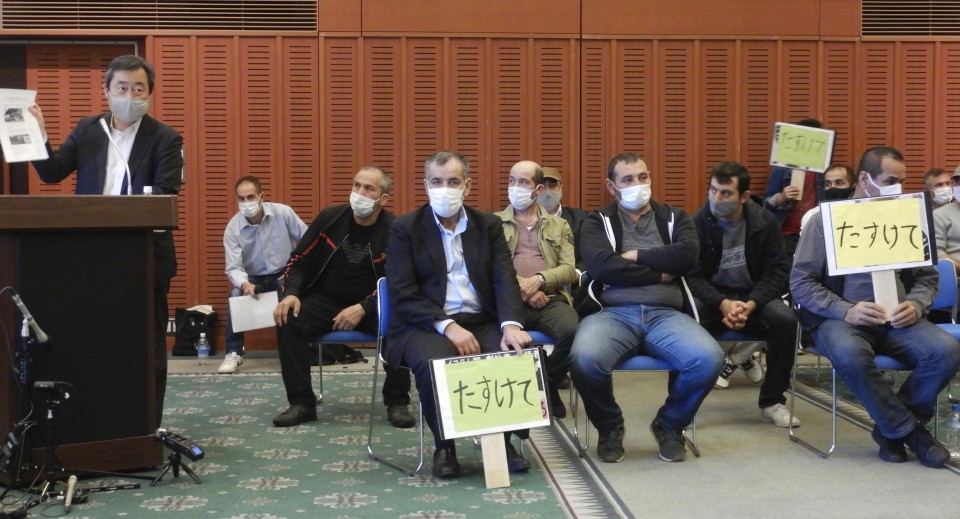 The Turkish national entered Japan in 2014 and later applied for refugee status, but it was rejected in 2018. He subsequently filed a lawsuit seeking revocation of the decision, according to the Sapporo High Court ruling in May.

While the Sapporo District Court had dismissed the lawsuit, the high court recognized the man as a refugee on the basis that he had been tortured by the military and others for providing food to members of a Kurdish independence group in Turkey.

There were "objective circumstances that would lead to a fear of persecution," it ruled. The state did not appeal.

Following the appeals court ruling, the Immigration Services Agency of Japan assessed whether the man's circumstances had changed since his application was rejected and deemed that he would still be at risk of persecution if he returned home, the source said.

In Turkey, Kurds have been subject to an assimilation policy for more than 100 years and have faced political repression, including being banned from using the Kurdish language until recently.

According to the lawyers' group, while there have been cases of Iranian and Syrian Kurds being recognized as refugees in Japan, it would be the first time for a Turkish Kurd to be granted such status.

Human rights lawyers, activists and U.N. experts have criticized Japan's immigration and refugee policy for continuously failing to meet international standards, pointing to the fact that the country only accepts around 1 percent of refugee applications it receives and some people are detained at immigration centers for years.

In 2021, Japan granted refugee status to 74 people seeking asylum, the highest level since it began recognizing refugees in 1982, according to government data.

OPINION: Japan should not forsake evacuees from countries other than Ukraine