OPINION:Japan should not forsake evacuees from countries other than Ukraine

Russia's invasion into Ukraine has displaced 6 million people inside the country and forced more than 4 million others to escape outside its borders.

Ukrainians who fled to Japan are receiving extremely generous support from its public and private sectors at the levels incomparable to Japan's asylum history, with local media closely following them.

Government aircraft which brought 20 Ukrainian evacuees in Poland to Japan earlier this month on a return trip by its foreign minister was a symbolic show of support from a country long criticized as too closed to forced migrants. 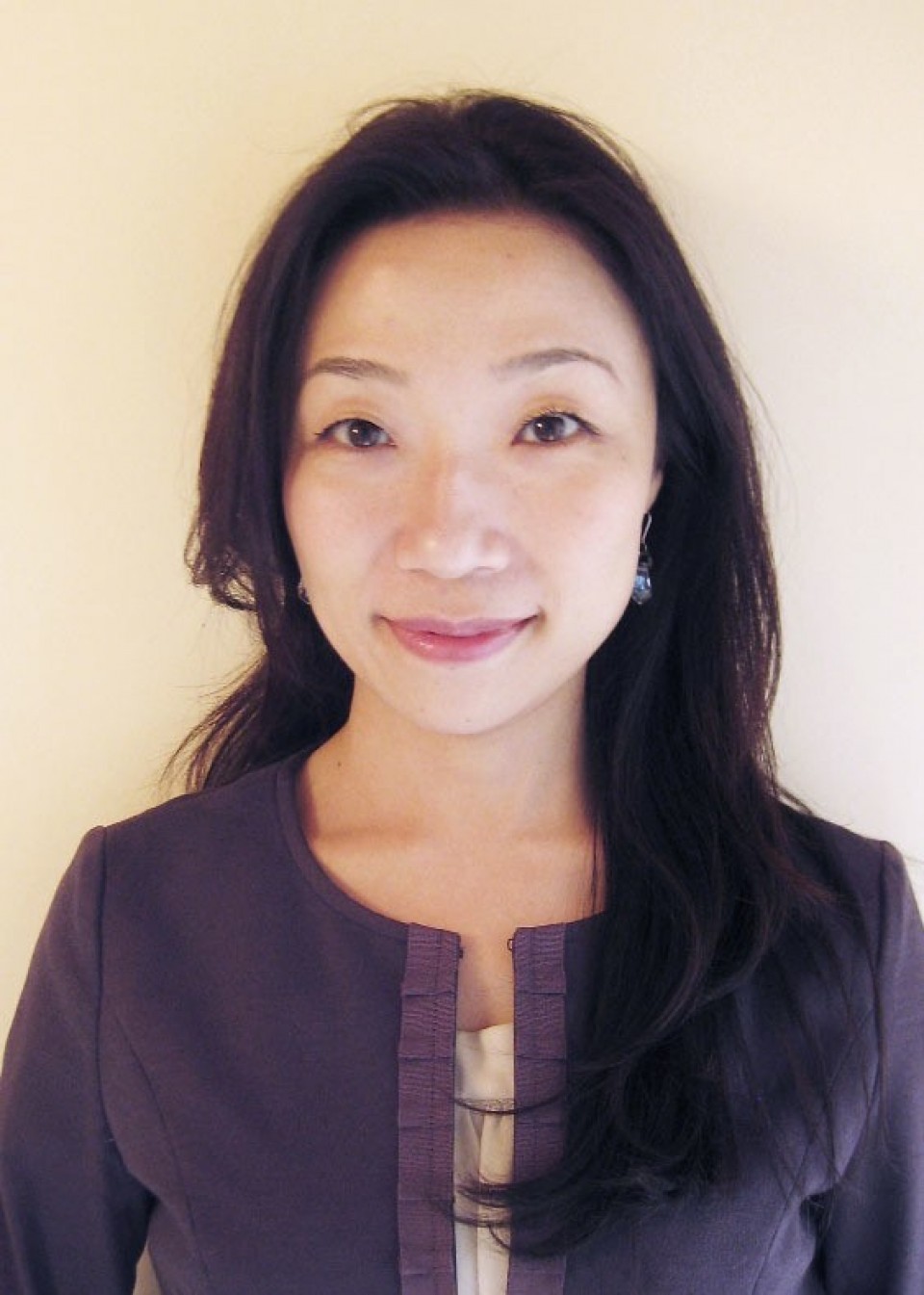 To facilitate Ukrainians' relocation to Japan, the government has waived the usual requirements for visa and guarantors, many local municipalities offer free housing, companies offer jobs placement, while housing and medical subsidies and free Japanese language lessons are provided.

I greatly applaud the country's flexibility and generosity in receiving these people who are forced to flee due to the egregious war.

However, limiting these assistance measures only to Ukrainians is problematic when there are people from other countries who have been displaced in a similar situation and are staying in Japan for a much longer period of time.

Since 1982 some 2,700 foreign nationals were permitted to stay in Japan on "humanitarian grounds" while the Japanese government did not recognize them as "refugees" under the 1951 Refugee Convention. These people include those from Myanmar and Syria, who remain unable to return to their home countries due to generalized violence.

They were granted a "Designated Activities" status, the same residential status granted to the recent Ukrainian evacuees.

But beyond that, people other than Ukrainians do not receive a generous package unless they were granted a Convention refugee status.

For example, Afghans who worked for the Japanese embassy, JICA, or nongovernmental organizations face the serious risk of execution by the ruling Taliban, with some of those local employees fleeing to neighboring countries on their own.

But those Afghans who approached the Japan embassies in the neighboring countries have a high barrier to clear to even apply for visas due to Japan's strict requirements.

They need to have a guarantor in Japan who can pay for their living expenses for a long duration, a valid passport, a statement detailing how the Taliban target them because of their relationship with Japan, and an employer or host organization in Japan.

The contrast in government responses toward Ukrainians and people from other countries is all too stark.

Eight days after the Russian invasion, the European Union activated on March 4 its "Temporary Protection Directive" for the first time since 2001, which was created to deal with mass exodus of displaced populations.

Through it, Ukrainians fleeing the war are receiving more generous support than ever given to Middle Eastern and African refugees, allowing them to enjoy socio-economic rights almost on par with EU citizens.

Furthermore, Ukrainians in Japan are only around 1,900 as of June 2021, and Ukrainian Ambassador to Japan Sergiy Korsunsky has said that evacuees who would opt for coming to Japan following their family and friends will only number in the few hundreds.

Why then is Japan giving preferential treatment to Ukrainians? Why does it forsake forced migrants already on its soil and refugees from other countries such as Afghanistan who need to be saved?

Besides geopolitical and diplomatic reasons, is it not because of racism toward non-Japanese Asians, Middle Easterners and Africans?

The 1951 Refugee Convention, to which Japan is a State Party, defines a refugee as a person who fled his home country due to "a well-founded fear of being persecuted for reasons of race, religion, nationality, membership of a particular social group, or political opinion" either through government acts or absence of protection.

In sum, refugees are those in danger of having their human rights seriously violated because of discrimination.

It is therefore imperative to eliminate discrimination so as not to create refugees.

There is nothing more ironic than aid intended to help refugees fostering double-standards on the basis of differing nationality or race, thereby reproducing discrimination.

Assistance measures offered to the Ukrainian evacuees should be formally made into law so as to be equally extended to other foreign nationals who similarly seek refuge in Japan.

(Naoko Hashimoto is an associate professor at the Graduate School of Social Sciences, Hitotsubashi University. An expert in refugee and immigration policy, she has in the past worked for the Office of the U.N. High Commissioner for Refugees and the International Organization for Migration. She serves as a refugee examination counselor at Japan's Immigration Services Agency.)