Temperatures rose across Japan on Tuesday, climbing to near record highs around 40 C in a number of areas, with the weather agency warning of heat-related illnesses.

With temperatures expected to remain high on Wednesday, the government has issued an alert covering wide areas from eastern to western Japan, requesting people to drink water and avoid going outdoors to prevent heat exhaustion. 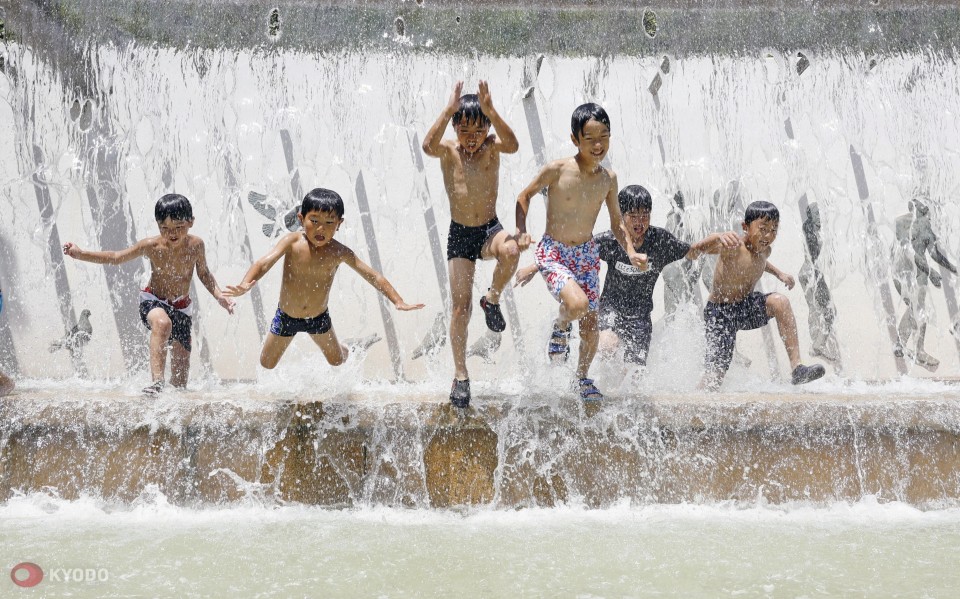 On Tuesday, temperatures rose to 39.5 C in Koshigaya, north of Tokyo, and Kofu in central Japan, with central Tokyo seeing a high of 35.9 C, according to the weather agency.

Countries across the globe have been battling extreme temperatures in recent weeks. Britain recorded over 40 C in July for the first time, while heat warnings have been issued in dozens of locations in the United States.

Portugal has reported more than 1,000 deaths due to heat-related illnesses.

Record 15,000 people transported to hospital in June in Japan due to heat