Born Kazunaru Miyake in the western city of Hiroshima, he was honored with Japan's Order of Culture in 2010 for his contributions to the fashion industry, and the French Government also bestowed him with the Legion of Honor in 2016. 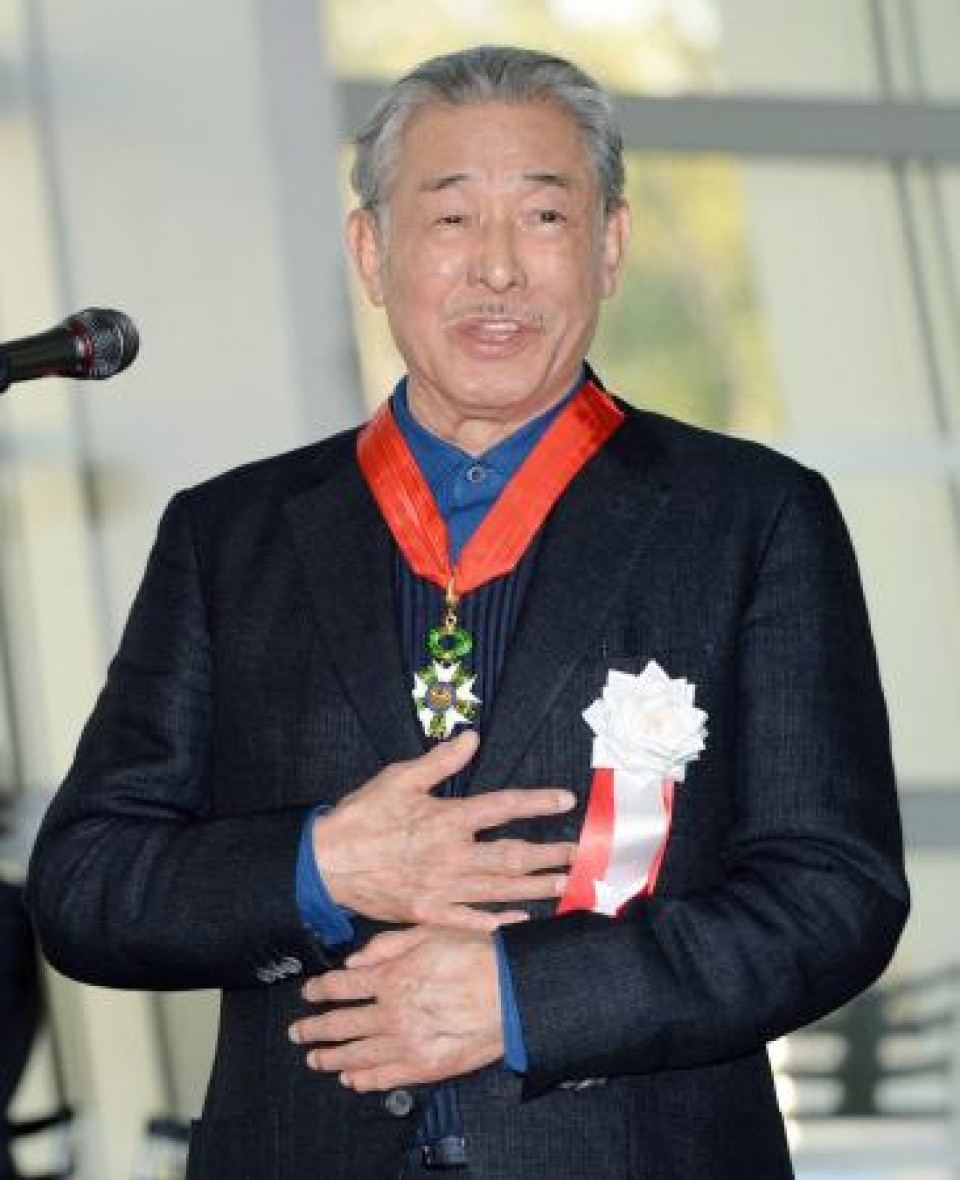 After graduating from Tama Art University, Miyake worked as an assistant at fashion houses in Paris, and established his own design office in 1970 after returning to Japan. His collection made its New York debut in 1971, and he was also active in Paris and Tokyo.

At age 7, Miyake was exposed to the U.S. atomic bombing of Hiroshima in 1945, but did not reveal his experiences until 2009, when then U.S. President Barack Obama advocated for a world free of nuclear arms.

In a translated piece for The New York Times published the same year, he wrote about how he had for many years avoided speaking about his experiences, but come to realize that discussion was needed to rid the world of nuclear weapons.

While Miyake's work promoted Japanese traditional culture, he also created highly artistic, original ideas free from concepts of the East or West, and he pursued his muse through the concept of producing clothing from "a piece of cloth." 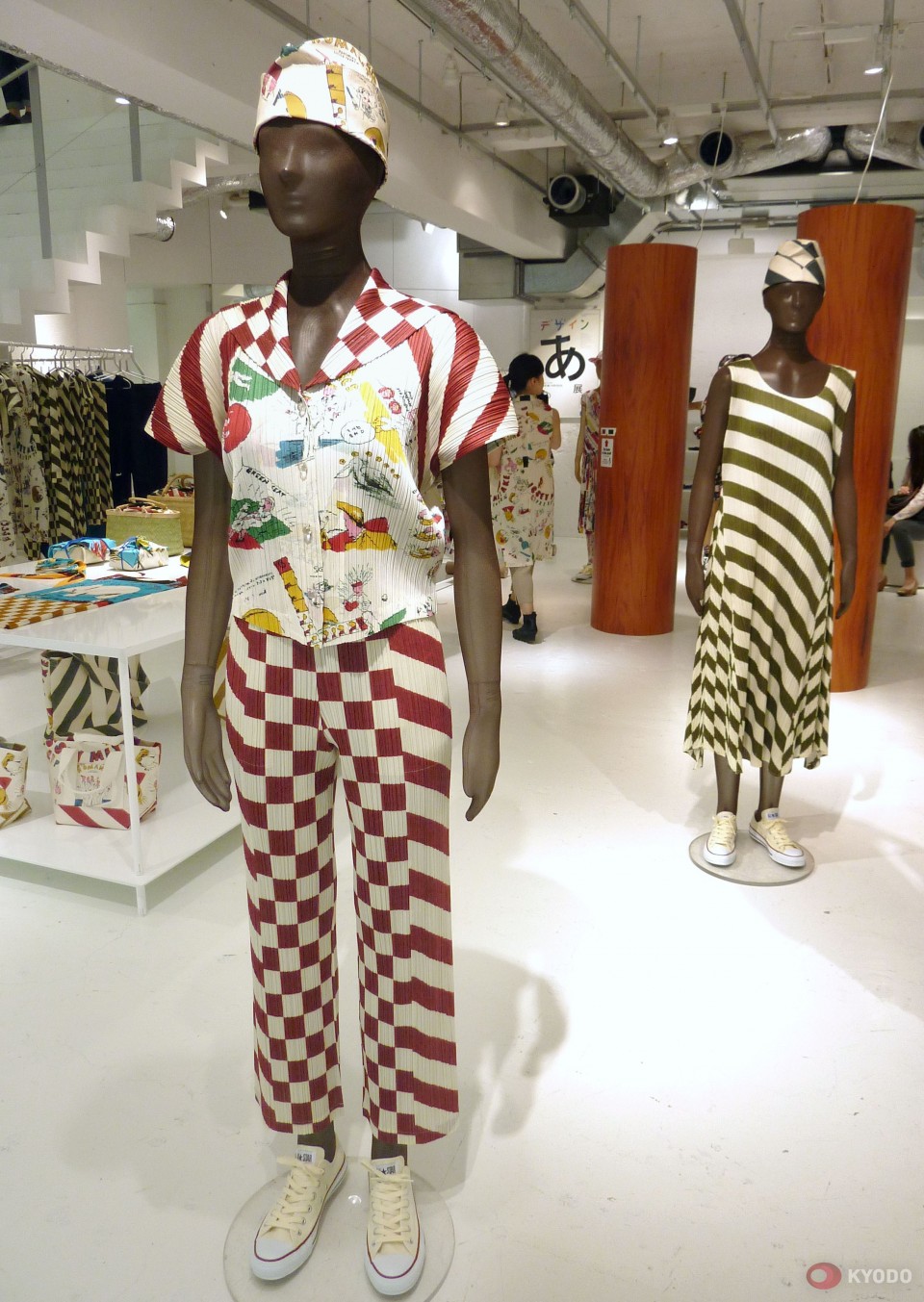 Miyake retired from designing the brand's main fashion ranges in 1999, and subsequently devoted himself to educating new designers and also to numerous new projects, including establishing the 21_21 Design Sight, a design museum in Tokyo's Roppongi neighborhood.

He also held an exhibition to bring attention to the Tohoku region's culture and clothing after it was affected by the March 2011 Great East Japan Earthquake.

The fashion designer Junko Koshino, a contemporary of Miyake's, said that when the pair last met about three years ago, they had talked about doing something together again.

"His name will live on forever," she added.