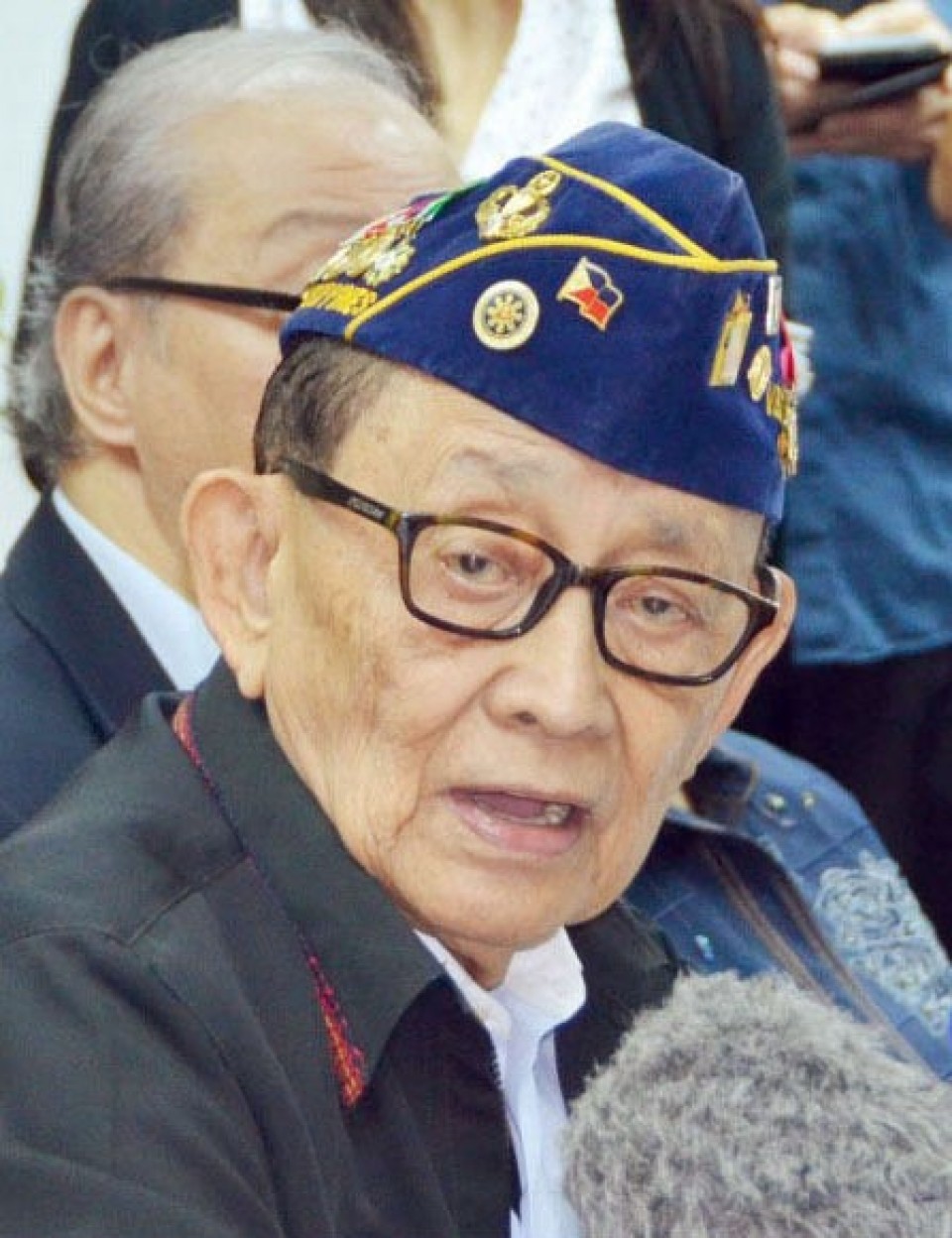 Former Philippine President Fidel Ramos, who played a key role in a 1986 pro-democracy protest that toppled the government of Ferdinand Marcos when Ramos headed the national police force, died at a hospital in Manila on Sunday. He was 94.

Ramos, a native of Lingayen in the northern Philippine province of Pangasinan, graduated from the U.S. Military Academy at West Point and fought with Philippine troops in the Korean War and the Vietnam War.

Defecting from the dictatorship of Marcos, father of the current president, Ferdinand Marcos Jr., Ramos and Juan Ponce Enrile, then defense chief, supported the "People Power" protest led by Corazon Aquino that ended the rule of Marcos.

Under the administration of Aquino, who succeeded Marcos, Ramos served as the military chief of staff and later defense secretary.

In 1992, Ramos won the presidential election to replace Aquino. During his term until 1998, he worked to privatize state companies and invite in foreign investment.

After Ramos's family announced his passing on Sunday, President Marcos said in a statement that he extended his condolences to the family, mourning a figure he said had "lived a full life as a military officer and public servant."