The Angels made the announcement in a statement confirming the organization started a process that includes a possible sale of the team. No timeline for a sale was revealed in the statement. 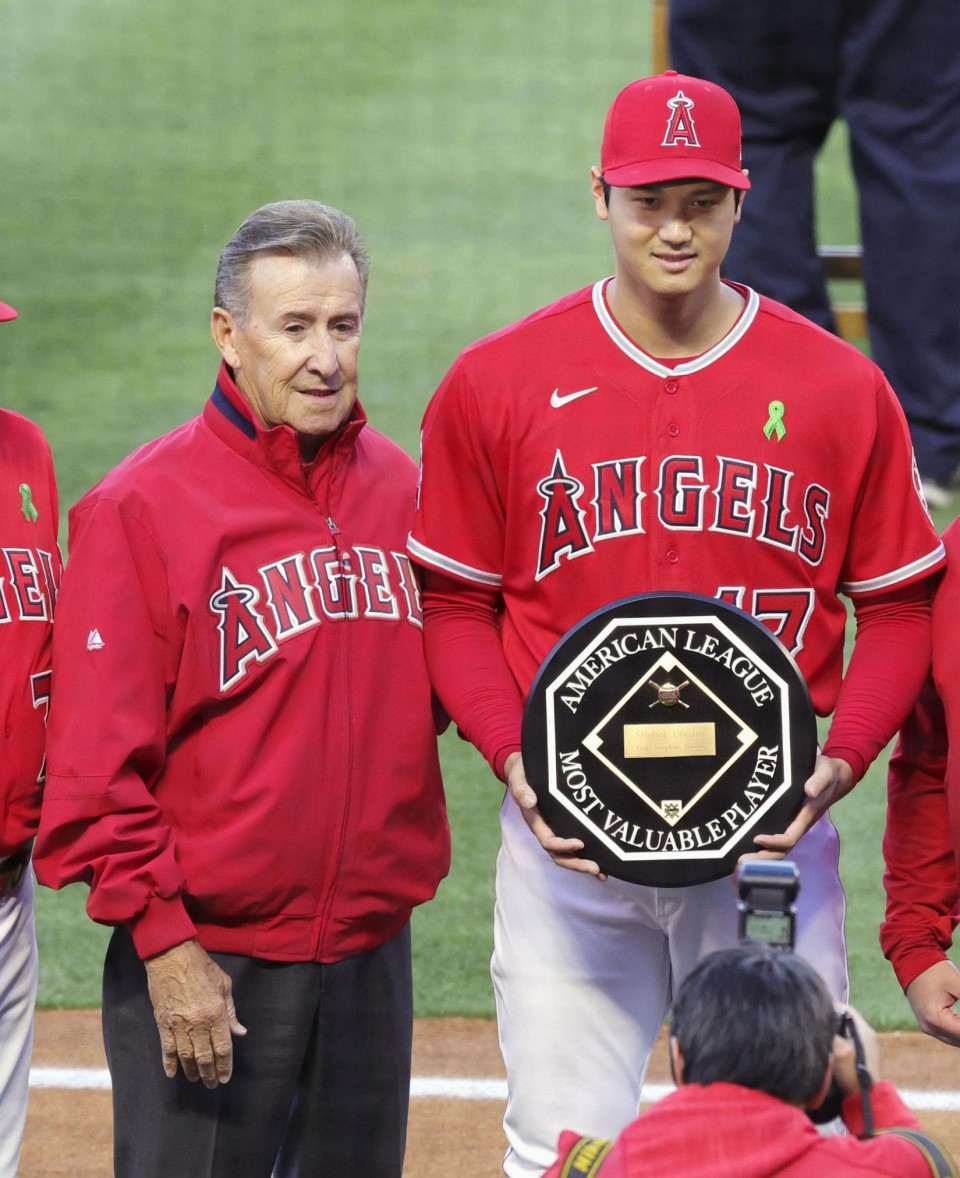 "It has been a great honor and privilege to own the Angels for 20 seasons," said Moreno, who bought the team for about $180 million from The Walt Disney Company in 2003 to become the first Mexican-American owner of a U.S. sports franchise.

"As an organization, we have worked to provide our fans an affordable and family-friendly ballpark experience while fielding competitive lineups which included some of the game's all-time greatest players."

Under Moreno, the Angels never won a World Series championship, and the team continues to struggle despite employing two of the game's best players, American League MVPs Shohei Ohtani and Mike Trout. The Angels have not made the playoffs since 2014.

Right now, the Angels, who fired manager Joe Maddon in June and replaced him with Phil Nevin in the interim, are fourth in the AL West and on pace to miss the playoffs for the eighth straight season.

Ohtani is slated to be an unrestricted free agent in 2024. The 28-year-old Japanese's name has figured prominently in recent trade rumors, but Moreno was reportedly unwilling to move forward with an Ohtani trade.

"The potential sale of the franchise during that time makes Ohtani's future seem even murkier," ESPN said. 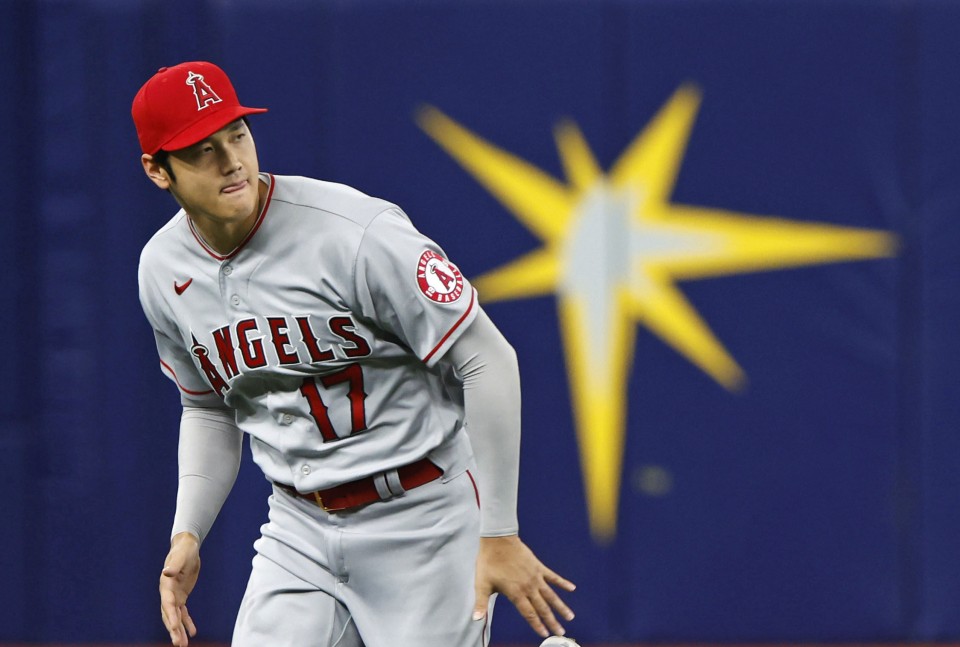 Shohei Ohtani of the Los Angeles Angels is pictured before a baseball game against the Tampa Bay Rays on Aug. 23, 2022, at Tropicana Field in St. Petersburg, Florida. (Kyodo) ==Kyodo