Sendai Ikuei beat Shimonoseki Kokusai 8-1 on Monday to be crowned summer Koshien champion and become the first school from Japan's northeastern region of Tohoku to win either version of the national high school baseball tournament.

The Miyagi Prefecture-based school won the title behind a strong seven-inning performance by pitcher Yo Saito and a grand slam by Ikuya Iwasaki. Shimonoseki Kokusai, a school in Yamaguchi Prefecture, was a first-time finalist. 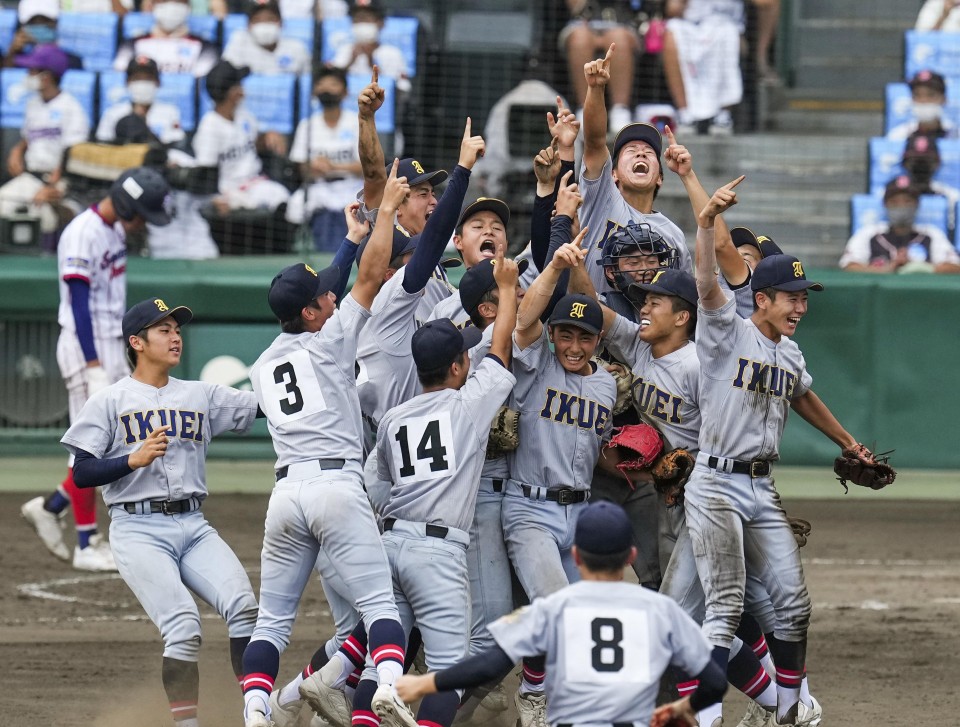 The summer tournament features 49 schools, while 32 take part in the spring invitational. Both are held at Hyogo Prefecture's Koshien Stadium, considered the mecca of Japanese baseball.

"Congratulations to everyone from Miyagi and Tohoku," Sendai Ikuei manager Wataru Sue said.

"When we won the semis, we received a lot of messages from fans in Tohoku, so I'm glad we were able to pay them back for their support."

Tohoku is continuing to rebuild and recover from the 2011 earthquake, tsunami and subsequent disasters that cost nearly 19,000 lives and massive amounts of damage.