The approval rating for Japanese Prime Minister Fumio Kishida's Cabinet has dropped to a worst-ever 51.0 percent from a record high of 63.2 percent just weeks ago amid controversy over the proposed state funeral for former leader Shinzo Abe and lawmakers' possible ties to the Unification Church, a Kyodo News survey showed Sunday.

The survey found 53.3 percent of respondents opposed the state funeral, while 61.9% said a parliamentary debate on holding the event is necessary. 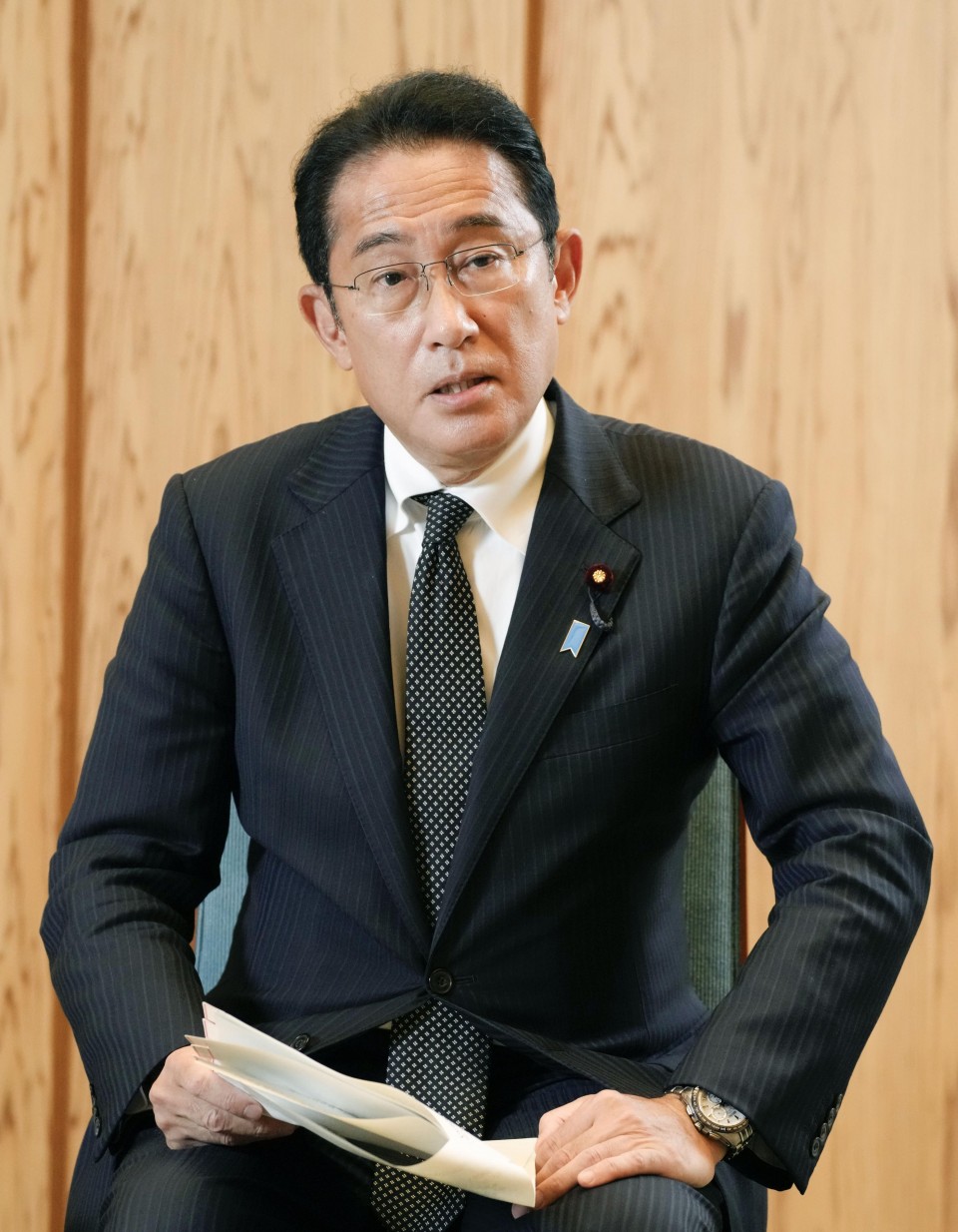 The approval rating in the two-day nationwide telephone survey this weekend also follows a recent resurgence of new coronavirus cases to record numbers. The support rate was the lowest for the Kishida administration since its October 2021 launch, with his disapproval rating up 7.1 percentage points at 29.5 percent.

A senior lawmaker of the ruling coalition, who spoke on condition of anonymity, said the plunge in supporting rate reflects public skepticism about politicians' links to the Unification Church in particular.

The drop comes after Kishida's Cabinet enjoyed its best-ever support in the wake of a successful House of Councillors election for the ruling coalition parties on July 10 and shock over Abe's fatal shooting during a July 8 campaign stump speech.

But the government's recent decision to hold a state funeral for the former prime minister has drawn criticism from the opposition and members of the public who say there are no legal provisions for holding such a funeral.

Koichi Yokota, honorary professor at Kyushu University, said he was surprised that over half of the respondents showed opposition to the funeral "at a time when it is difficult to say so," adding that "the mourning of an individual affects the people's freedom to thoughts and feelings and should not be something brought out by the government."

Politicians, including from Kishida's Liberal Democratic Party, have also faced scrutiny for their connections to the Unification Church after it emerged the gunman targeted Abe over his alleged links to the religious group.

In the survey, 80.6 percent of respondents said politicians must clarify whether they have connections to the group. While the Japanese Communist Party has launched a probe into lawmakers' potential ties to the group, the LDP has said no organizational relationship exists between it and the group.

On Tuesday, LDP Secretary General Toshimitsu Motegi declined to give a clear answer on whether the party would conduct investigations into individual members, but did say he would warn lawmakers to "be strict and cautious" in their dealings with organizations.

Amid the sharp rise in COVID-19 cases, the Kishida Cabinet's coronavirus response earned a historic low 53.3 percent support, down 7.7 points from the previous poll conducted on July 11 and 12. Some 28.1 percent said they approve of the government's measures on rising prices, compared to 63.6 percent who do not.